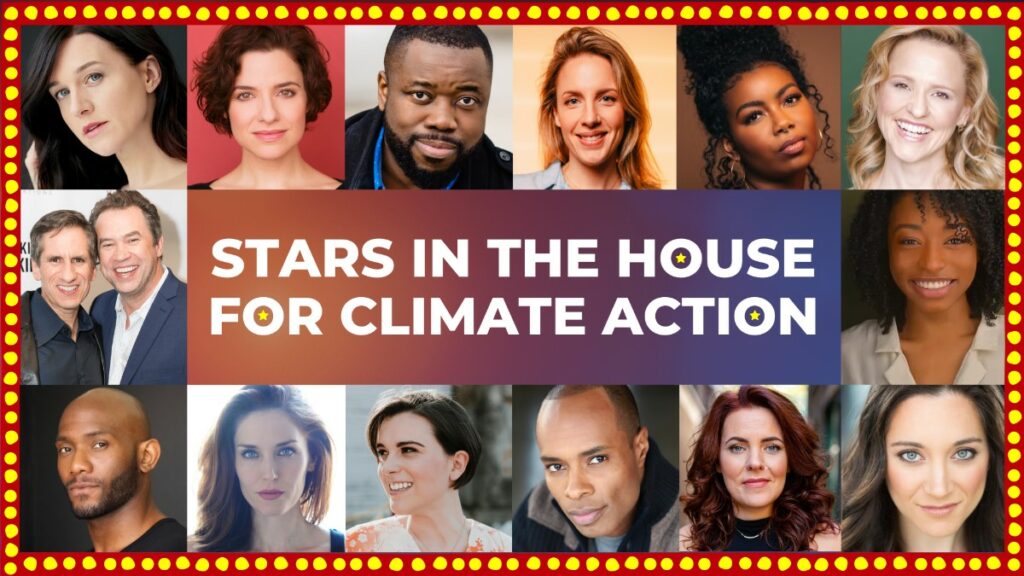 Food for Thought Productions, a theatre company that celebrates the one-act play, is launching its 2023 season with dramatic adaptations based on two issues of supreme importance: Voting Rights and Freedom of Speech.

The stories are taken from the writing of renowned trial attorney Martin Garbus who has represented countless historical figures from Lenny Bruce to Samuel Beckett, Jimmy Carter to Nelson Mandela. The one acts, dramatized by award-winning playwright Susan Charlotte, will feature a Q and A with Mr. Garbus and the cast (including Zach Grenier, Darlene Hope, Larry Pine and director Antony Marsellis) following the performance. Audience members will be treated to copies of “Ready for the Defense” by Garbus.

The show will also be live streamed. For more information go to: FFTP

If you’re a fan of Broadway and an advocate for sustainability, an event happening on Monday evening is for you.

Several Broadway performers who are deeply committed to the environment created an event to raise funds for the Broadway Green Alliance, an industry-wide initiative that educates, motivates, and inspires the entire theatre community and its patrons to implement environmentally friendlier practices on Broadway and beyond.

Conceived by Broadway performers Jenn Gambatese and Anika Larsen, Stars in the House for Climate Action will feature a roster of stars including Lena Hall, Jessie Mueller and Mara Davi.

For information and tickets go to: Broadway Green Alliance Event