The classic play “Twelve Angry Men” is a tremendous work of art. What you may not know is it was adapted from a 1954 teleplay written for the CBS Studio One television series by Reginald Rose. Yes, it was actually written for television, and from there made into a film directed by famed filmmaker Sidney Lumet. The movie was nominated for three Oscars. Then, finally it was adapted for the stage. “Twelve Angry Men” debuted on Broadway in 2004, and was nominated for three Tony Awards.

And now, producer Lauren Class Schneider is presenting a one-night only reading of the play, by twelve marvelous actresses.  As Schneider commented, “Rose wrote the original teleplay in 1954, some 19 years before women could serve on juries in all 50 states. The female voices remind us how much change there’s been and how much more change is still needed.”

That is truly an astounding fact.

On Sunday evening, September 16 at 8 PM, twelve women from Broadway will perform a reading of the play at Theatre Row, 410 West 42 Street. 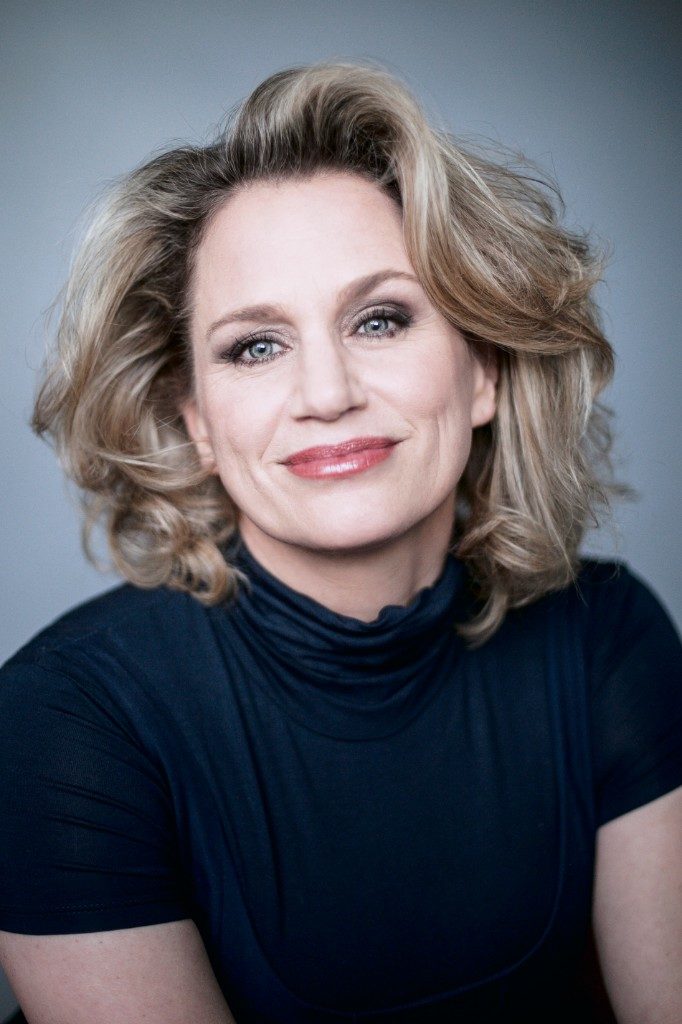 What a great idea! Tickets are $60. Go to www.12womennyc.com