It’s time to get back to the movie theaters and we highly recommend Cruella. And by the way, it will be a great movie season ahead with In the Heights, West Side Story, Respect (Aretha Franklin) and Dear Evan Hanson all coming to theaters. And for your at home viewing pleasure we highly recommend Hacks, starring the fabulous Jean Smart, and fashion lovers will enjoy Halston on Netflix.

“Cruella,” is the backstory to Cruella Deville, the villain in a 101 Dalmatians. It stars the fabulous Emmas – Emma Stone and Emma Thompson. The costumes are incredible, a feast for the eyes, and you will love the 1970s music soundtrack.

Set in 1970s London amidst the punk rock revolution, follows a young grifter named Estella, a clever and creative girl determined to make a name for herself with her designs. She befriends a pair of young thieves who appreciate her appetite for mischief, and together they are able to build a life for themselves on the London streets. One day, Estella’s flair for fashion catches the eye of the Baroness von Hellman, a fashion legend who is devastatingly chic and terrifyingly haute, played by two-time Oscar® winner Emma Thompson. But their relationship sets in motion a course of events and revelations that will cause Estella to embrace her wicked side and become the raucous, fashionable and revenge-bent Cruella. In theaters now and available to stream on Disney+.

We binged all six episodes of this fictionalized but based on the truth version of the American fashion designer Halston, brilliantly played by Ewan McGregor. From the pillbox hat for Jackie Kennedy, to the beautiful caftans in the sixties, the Ultrasuede shirt dress in the seventies, and the one of the bestselling perfumes ever, Halston was a fashion genius. The series tells the story of how he skyrocketed to fame before his life starts to spin out of control.

We had forgotten how much we adore Jean Smart. Remember her from Designing Women? In this dark comedy, she plays a legendary, but aging Las Vegas comic, whose jokes are aging too, and the casino owner is planning to have her do fewer shows. Her agent/manager convinces her to bring in a younger comedy writer to help with more modern jokes. A dark mentorship forms between Deborah Vance, (Jean Smart) and an entitled, outcast 25-year-old comedy writer played by Hannah Einbinder.

THE TOMATOES BEHIND THE THREE TOMATOES 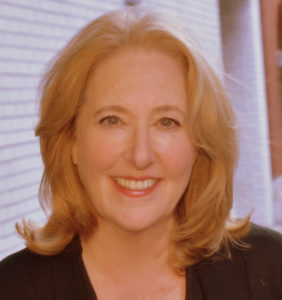 Cheryl Benton, aka the “head tomato” is founder and publisher of The Three Tomatoes, a digital lifestyle magazine for “women who aren’t kids”. Having lived and worked for many years in New York City, the land of size zero twenty-somethings, she was truly starting to feel like an invisible woman. She created The Three Tomatoes just for the fun of it as the antidote for invisibility and sent it to 60 friends. Today she has thousands of friends and is chief cheerleader for smart, savvy women who want to live their lives fully at every age and every stage. She is the author of a novel, “Can You See Us Now?” and the sequel, “Can You Hear Us Now?” and the co-author of two humorous books of quips,” Martini Wisdom,” and “More Martini Wisdom.” Because she’s lived a long time, her full bio won’t fit here. If you want the “blah, blah, blah” about her career in advertising, her non-profit work, accolades she’s received, read more. 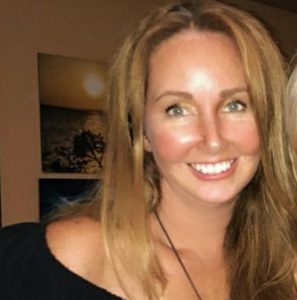 Roni Jenkins is a founding partner in The Three Tomatoes. She shares her social media and digital marketing savvy with the 3Ts. She is a Mom of three young children, is actively involved in several non-profit organization, including UN Women and the National MS Society and loves to run in the mud. She is inspired by her Mom and other women who have paved the way for working moms like her to be able to balance work and life. She is co-author (with her Mom) of a humorous book of quips, “Martini Wisdom.” 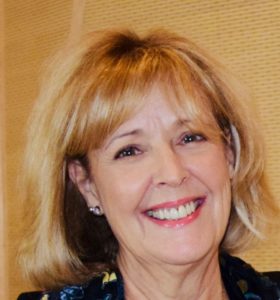 The Three Tomatoes LA Life editor, Debbie Zipp is your friendly guide to the best of everything in LA with a tomato style perspective. Debbie is an actor, producer, and writer. She is best known for her recurring role as Donna on the CBS series “Murder She Wrote” starring Angela Lansbury. She has had many other TV and stage roles and has starred in over 300 national TV commercials. As head of In The Trenches Productions, Debbie produced, directed, acted in many short films. Her book, “The Aspiring Actor’s Handbook, What Seasoned Actors Wish They Had Known” was recently published. 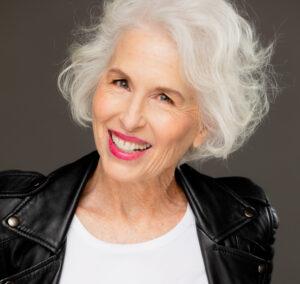 The SF life editor of The Three Tomatoes, Kim is your gal for info on what’s hot and happening in the beautiful bay area. Having lived on the Left Coast for 27 years, after almost a decade in NYC, she has explored and continues to have adventures all over the San Francisco area. Passionate about fashion, formerly with GLAMOUR magazine and Fashion Director at Saks Fifth Avenue , Palo Alto, Kim produced fashion shows in the bay area for over 20 years. She now creates events to empower, delight and inspire women, aka “Tomatoes”. Learn more about Kim at www.kim-selby.com 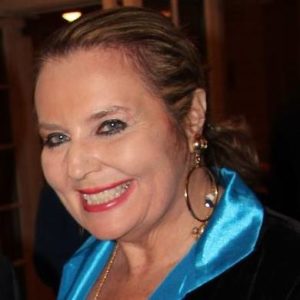 Randie is Director of Special Events for The Three Tomatoes, and co-produces and hosts the annual Tomatoes Got Talent show.  Known around NYC as a modern day “hostess with the mostess, she has performed in and hosted benefits for the Actors Fund, the Actors Temple, Multiple Sclerosis, and Prostate Cancer Research. Randie’s performance venues have included:  The Triad, The Metropolitan Room, the Laurie Beechman Theater, and the Friars Club. For many years, she was special events director for the Drama Desk Awards.  Randie also had a successful 30-year career as a public relations consultant and handled several major health and medical technology clients. 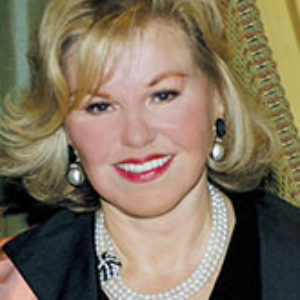 Anne brings a wealth of knowledge to her role as The Three Tomatoes’ Beauty, Health and Wellness Editor. As a champion of health and well being for all, she is the Founder/Publisher of GLOW Beauty, Health and Wellness magazine; previous Founder of Castle Connolly Graduate Medical Publishing, publishing educational review manuals for doctors to pass their board exams in 15 different medical specialties and co-Founder of MDPublish.com, publishing and marketing books for health professionals.  A winner of the SMART CEO award for “entrepreneurial spirit with a sense of give back to the community,” Anne sits on many Boards for women’s health, with a particular passion for Veterans wellness, currently spearheading the VETWELL project at Tournesol Wellness. 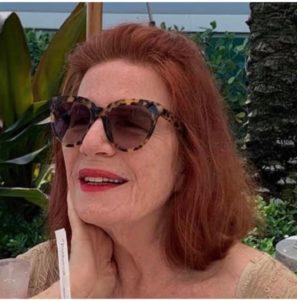 As Co-Founder and President of HWH PR, Lois Whitman-Hess has been actively involved in public relations for a vast array of business sectors including technology, Internet-based companies, entertainment, law, publishing, fashion, beauty and art.
For the last eight years, Lois has authored a daily blog called “Digidame.” It mostly covers her personal journeys as well as tech innovations, art, travel, and entertainment. In addition, Lois co-hosts a weekly podcast called “Lying on the Beach” with TV personality Steve Greenberg who is a contributor on NBC’s Today Show. They interview luminaries who discuss their expertise and views on current events.