Trouble in Mind: An Important Play in Theatrical History

A play that took over 6 decades to make it to Broadway. 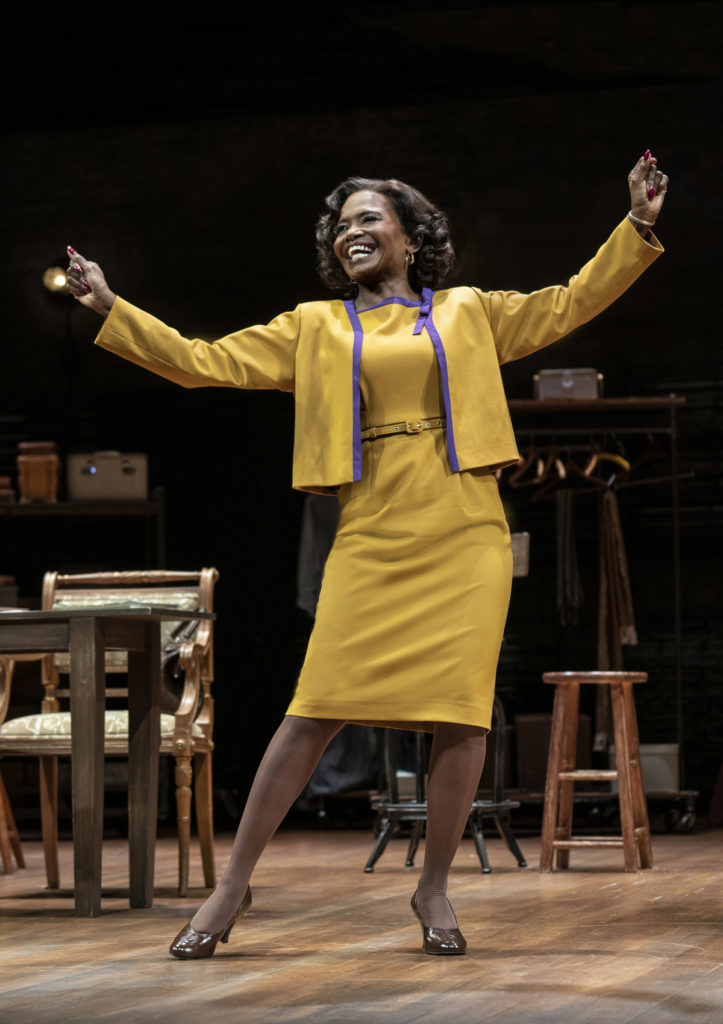 Trouble in Mind is an important play in theatrical history. Written in 1955 by Alice Childress, it received critical acclaim off Broadway. As it grew in popularity, the play garnered interest from Broadway producers with the intent to move it to the Great White Way. However, they took issue with some of the themes in the play and asked Childress to revise the piece to make it more acceptable to a commercial audience. It would have been the first play by a female black playwright on Broadway.

This request truly mirrored the play’s arc itself, and Childress refused to accommodate their request.

It never made it to Broadway, that is, until this year, 66 years later, with the current Roundabout production starring the fabulous LaChanze in the role of Wiletta Mayer. I was thrilled to see Brandon Micheal Hall in the ensemble, making his Broadway debut. Hall was the star of the CBS series “God Friended Me” a few seasons back, and I was a fan. He did a fine job, as did the entire cast.

Trouble in Mind explores race in the theatre universe, circulating around Wiletta Mayer, the star of the play within a play, and the piece runs the emotional gamut from humour to sharp commentary to intense drama to poignancy.

Certainly a tour de force for LaChanze, the play provides a sensational role for the seasoned performer. In her Playbill bio she writes that she “dedicates this performance to those who believe they are unseen and unheard. We hear you and we see you.”

Beautifully directed by Charles Randolph-Wright with gorgeous costumes by Emilio Sosa, the Trouble in Mind runs through Jan. 9. https://www.roundabouttheatre.org/