Where would we be, ladies, without the theatre and film arts in our fair city?  Beats me.All below are worthy.

The Cinefamily is a 501(c)(3) nonprofit organization of movie lovers devoted to finding and presenting interesting and unusual programs of exceptional, distinctive, weird and wonderful films. The Cinefamily’s mission is to reinvigorate film culture by fostering a spirit of community and a sense of discovery. 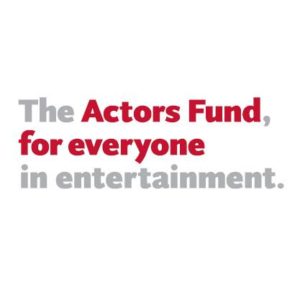 The Actors Fund serves as a safety net for EVERYONE in ALL AREAS of the entertainment industry.  It’s not just for actors anymore. It provides social services, financial assistance, career guidance, health insurance, affordable housing, senior care, free workshops and seminars among other services.  So, in the film capitol of the world and where theatre abounds that covers a lot of help to a lot of people in front of and behind the camera…on stage and off stage.

This is your one stop for all the latest news and updates about women directors. The site provides news, photos, video, and community that are focused on the film, tv and video projects that women are actively creating around the world, bringing front and center the women-made work that is often obscured by the male-dominated news on film sites and in the mainstream press.

Jewish Women’s Theatre, conceived around a kitchen table in 2007 by Ronda Spinak, Ellen Sandler and Deena Novak, is a nonprofit company that commissions and produces new material that gives voice to Jewish women in America today by reflecting the experiences of Jewish women. To this end, JWT commissions new work and produces “Salon” theatre that will stand as a testament to Jewish women’s lives, establish a legacy for future generations, and make a lasting contribution to Jewish culture and celebrate truths that connect that connect all people. 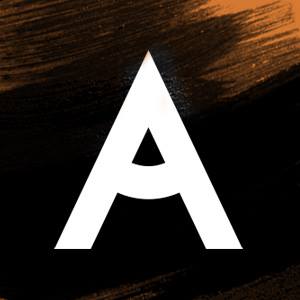 Antaeus is a cooperative theatre ensemble founded to empower the actor and to bring classical theatre to Southern California. The company exists to create a family of artists and audiences and is dedicated to exploring stories with enduring themes. Antaeus is dedicated to excellence in the performance of the written word while challenging and inspiring the community through storytelling that is visceral and immediate.  They are devoted to the ongoing development and growth of their artists and nurture an environment where artists can risk failure in the pursuit of greatness because Antaeus believe that learning never ends. 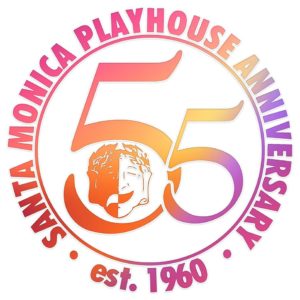 Established in 1960 by Belgian-born actor/director Ted Roter, James Arness (of “Gunsmoke” fame) and Eric Braedon (“The Young and the Restless,” “Rat Patrol”), the Playhouse is the only theatre of its kind to have produced continuously for over half a century in the true spirit of the European Repertory theatre. Under the artistic direction of Chris DeCarlo and Evelyn Rudie, the Playhouse has been honored with fourteen Mayors’ Commendations and many other awards. In addition to presenting nearly 20,000 actual performances for close to 2 million audience members, The Santa Monica Playhouse offers a multigenerational exchange of ideas and experiences in its family theatre and Artists-in-Residence teach weekly theatre classes in the public schools.