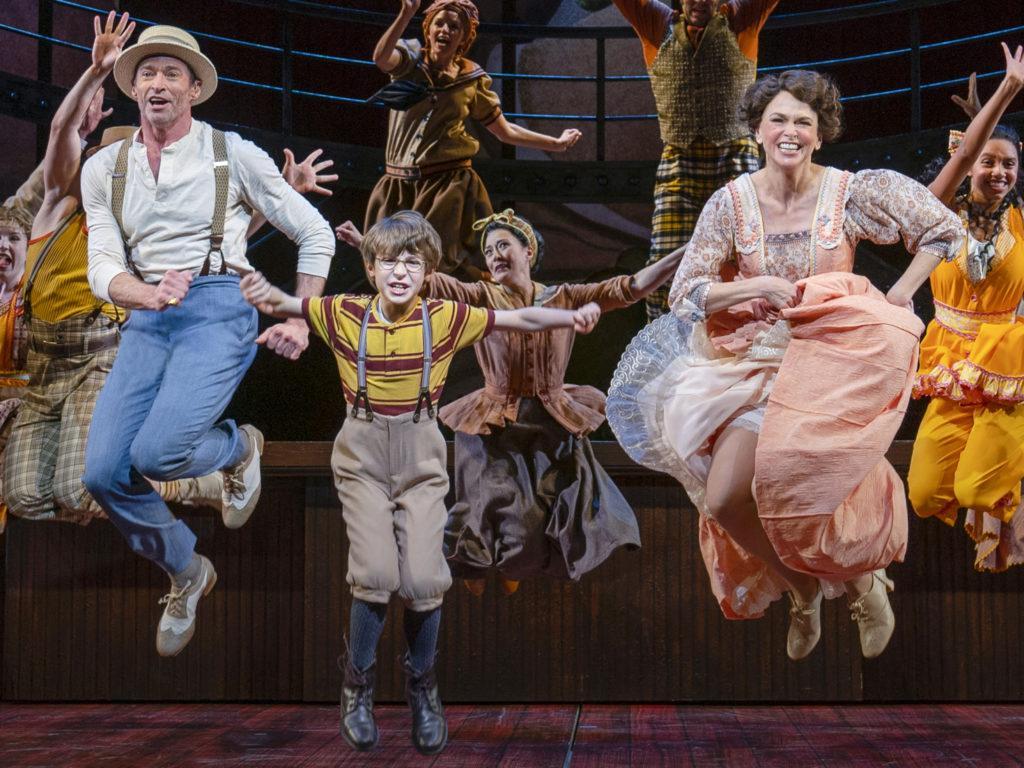 The Music Man starring Hugh Jackman and Sutton Foster opened on Broadway in a grand manner this past week. With star studded guests walking the red carpet, and high school marching bands welcoming excited guests outside the theatre, it has been proclaimed a smash hit.

And now the major producers have announced that the revival will make available 10,000 tickets at $20 each to New York City students, their families, and teachers to help make Broadway more accessible.

Specific initiatives have been outlined to further this effort:

Teachers Night Out-teachers from the five boroughs are invited to attend for $20 on various Tuesdays throughout the production’s run.

Classroom Tickets-3,500 tickets will be allotted annually and offered to schools and education non-profits.

Student Matinees– the show will celebrate “back-to-school” month on two Wednesdays in September, providing tickets to 600 students at each matinee, followed by a cast talk back.

Some wonderful programs have been created from this show that first hit the boards in 1957. Obviously, the producers expect a nice, long, healthy run, providing confidence that Broadway is coming back!