The Beginning: Choosing Life After Loss 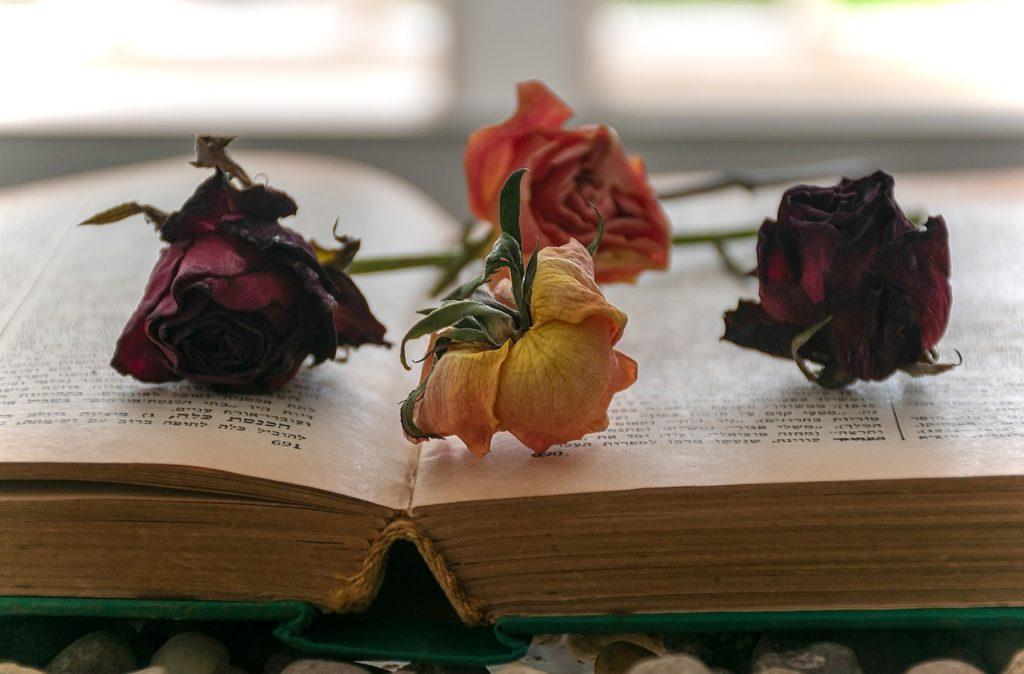 The United States has a federal budget surplus and Bill Clinton denies sexual relations with Monica Lewinsky. The year is 1998 and the first episode of Sex and the City debuts. I have been married seventeen years to the most incredible man, and I have a thirteen-year-old son and eight-year-old daughter. Both are sent to their rooms as Michael and I hunker down, lying in his enveloping arms, for another episode of Carrie and her remarkable friends in New York City. My days as a wild child and carefree cavorting are long over, however, I relate with a glint in my eye and a two- fold secret. Part one of the secret- I am so happy to be married and to be a mother locked into this charmed life. Part two, I have a bit of envy for Carrie, and I think she is my girl crush.

Fast forward to 2021. Like Carrie, I am widowed at a relatively young age and can’t imagine life without Michael. And here we go on an adventure that has supplied more growth, self-actualization and excitement than I ever could have imagined. Carrie may have beat me to the punch in exposure, but I have her beat in life’s extraordinary journey.

My chapter unfolds. I looked in the mirror, not too hard though. Everyone talks about hot flashes, wrinkles, love handles and loose skin, but there is never a mention of eyesight fading a bit. But I have discovered that can be a good thing—the reflection in the mirror is more forgiving. As I apply my mascara and finish the bronzer, I take note that I look pretty damn good.  Pretty damn good for a fifty-nine-year-old widow, zipping her black dress, slipping into those incredible Manolo’s he loved and off to the second funeral in six months of a piece of my heart. My son David’s death by suicide was exactly six months ago to the day and now, after an eight-week illness, I am burying the love of my life, my husband Michael. I am numb, I am aware, I am breathing.

There are days where I can’t bear the deep, hollow loneliness. I walk down our street glimpsing his striking, handsome figure heading towards me, only to realize it is a ghost.  I hear his voice echoing in our apartment, calling me by my pet name, to realize my mind is playing tricks on me.  I smell his cologne and realize tears are welling in my eyes, my throat closing as I fight back the emotion. Sitting on the floor of his closet moaning, I realize this has to stop.  I am choosing to live.

I know deep in the recesses of my mind that there are new turns, new chapters.  Michael would want me to take his memory, our memories, and move forward. Not move on, move forward.  I’ll make him proud. However, with the jolting changes of death or divorce, comes choices.  Choices to reinvent yourself, love again, experience new and experiment intellectually and socially. To some that means dating apps and red penned filled agenda books.  To others it is a good book, Netflix or dinners with close friends.  Regardless of the choice, it is a reinvention.

Spoiler alert—Carrie dates.  At first, it is to fulfill her publisher’s wishes. But we have a hint that it is going further. In retrospect, how can we be voyeurs to Carrie’s adventures if she is married to Big.  His fate was sealed in the first episode on his Peloton to make room for single life in the city. Single life in the original series was daring and funny, pathetic and often realistic.  Perhaps Samantha having sex on a ceiling swing doesn’t depict most of our lives, but the metaphor for sexual freedom was well played.  Carrie struggles through many relationships only to discover that Big is her knight. Charlotte puts aside her preconceived notions as to what the ideal man is to find Harry, the most solid guy around. So where does that leave us?

It leaves us on a journey. You can change your behavior, your likes and dislikes and your opinions. You can enter into a relationship for any reason you choose. It can be companionship, sex, intellectual stimulation, cultural stimulation, money or curiosity.  Experience how another man looks at you, touches you, makes love to you. You aren’t having children with this person—you don’t need to evaluate their genetics or DNA. You can take as little or as much as you desire, as long as it is honest and consensual.

So, Carrie wanders out to the social world.  And so have I, with experiences and secrets that are extraordinary. I want to share that. I want to share my discoveries, the enlightenments and the disappointments.  The days that the sun shines so brightly that it seems impossible to take it all in, and the days that are long, dark and lonely.  But overall, it is an expedition that warms hearts, makes you laugh and makes you cry.  It is about feelings, avoidances and learning about myself.  It is about a newfound freedom, the silver lining to a catastrophe, and understanding what really makes me tick.  Discovering who I am, what I want and how to get there, all wound up in a life story that reveals my secrets.