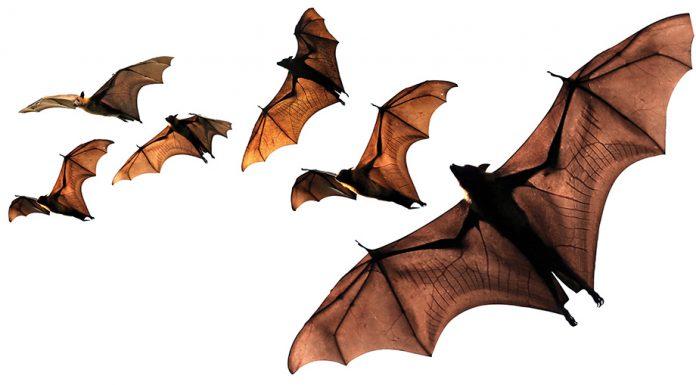 It’s bad enough when the world is bat crazy, but what do you do when there’s an actual BAT flying in your bedroom, unexpected, and totally uninvited at 11:30 pm on a school night? Wow, that’s when you get a real education on what you’re made of! At least that was my experience.

So, after a week of feeling upside down and inside out and everything in between, Roe v. Wade and gun-carrying laws in NYC being overturned, and the persistent courageous hearings of the January 6th committee, I was already feeling batty, to say the least. My world as I know became even more unrecognizable not that there was any certainty, to begin with.

I’m a #Greenacresgirl living both in NYC and rural upstate NY, so for me, it’s either sirens and jackhammering or cows mooing and coyotes howling is my background music.

My sweetheart, Marty, and I are engaged in our nightly 30-minute TV therapy of nostalgia, human behavior, and humor aka watching an episode of Seinfeld for the umpteenth time. We’re just about to shut down for the night when a wild run-amok bat flies into the bedroom. We didn’t even know what it was at first, with every circular route around the room, it kept diving deeper down towards the bed. We were both screaming. I was covering the blanket over my head, and Marty was looking for the fly swatter! It’s amazing how quickly two bright people with more than a modicum of common sense, grab for wildly ineffective survival strategies. We finally got Betty or Bobbie bat out of the room, but they were still in the house. We were both terrified.

We did the “right things.” We looked on the web for different strategies, called the pesticide company, and found out “way too much” information on bats, like sonar vision, white-nose disease, and the way they wrap themselves up and hide between fabric to totally freak ourselves out. Curiosity and a passion for learning isn’t always a good thing. We doused peppermint oil around the house so intensely that we could hardly breathe.

Our pesticide folks came out but couldn’t find the bat and told us to do the scariest thing of all wait for them to wake up at night and open the windows and “shoo” them out. “Shoo” like hey, you c’mon giddy up, out you go! Yikes isn’t there another thing? Affirmations, tinctures, or at the very least “a specialist.” But no, just face them head-on and “guide” them out.

The next day, Marty’s cooking dinner, and I hear him yelling, “OMG the bat’s back!” I run down the stairs and yup the bat has fully awoken from his daily sleep. It is both repelled by the peppermint oil and compelled by the aroma of baked chicken and diminishing sunlight. This time they’ve gathered even more steam and real estate and are flying around the entire downstairs so even harder to “guide them.”

My M.O. is I get scared, hysterical, and then pissed off, and lastly hyper-rational. “We are going to think rationally,” I declare while the bat is in flight. “Windows! Open or Closed!”

“Defense!, Tennis Racquet, Net, Pillow, we’re all out of luck. Nowhere to be seen or grabbed. “Broom!” I start bending town while attempting to swat the bat with the brush portion of the broom. After multiple times and lots of crouching down, I finally hit a small portion of his wing with just a tap and the bat falls down to the ground. “He’s down,” Marty declares. “Glass Door, open!” Before I even tap the bat, it flies out the glass door.

We high-five each other for great teamwork, even though the rest of the night, we jump with every flapping of moths outside the window or semblance of motion in the house. Our own Batty PTSD.

Lesson Learned: Face your own battiness and “guide” it out the window and know you’ll most likely be ridiculously fearful and highly imperfect while doing it. Do it anyway!

What are some ways you’re “facing your battiness” and guiding it out the window, I’d love to know!

Thanks for tuning in and not tuning out!

For more tips on staying sane in a batty world, sign up for my loisbarth/blog/