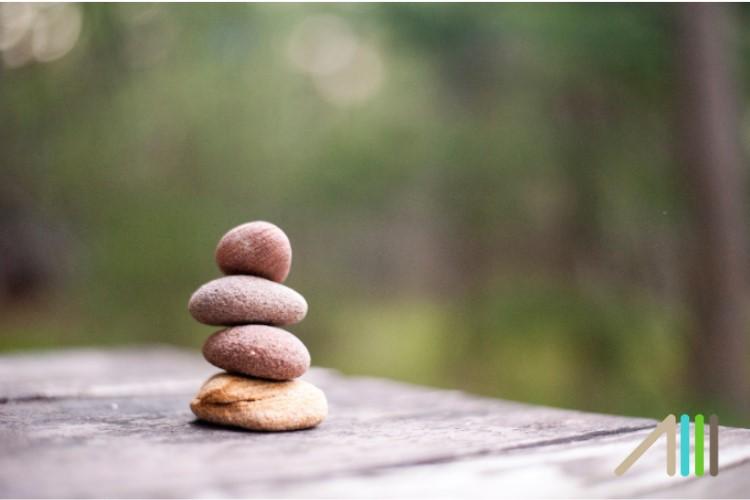 I was going through some papers this week, getting ready to head out on the road … and I came across some old tax papers—they’re now in the shred basket.

They were from a dispute I had with New York state’s tax department for a missing extension form … in 2011.

A former accountant of mine claims she filed the extension—the state claims they never received it—and I was stuck in the middle.

Here in the US, you are ultimately responsible for your taxes … not your accountant, your bookkeeper, your assistant, your partner, your spouse, your kids, or your parents—YOU are.

I have to own my naivete about this then. I assumed that my accountant, a licensed CPA, would be responsible for filing my taxes and any related documents. She’d review them with me but I wanted to delegate the responsibility for filing and staying compliant with all the laws to HER.

When I say, “not her job,” I mean not that pushing the button isn’t her job … technically, I paid her to push the button, but confirming she pushed the button ON MY BEHALF is my job.

Because New York had a primary relationship with ME, not her. She was only acting on my behalf.

So reading through those papers reminded me of the drawn-out “argument” I had with NYS at the time about almost $7,000 of penalty and interest … just for not filing a form. I had actually paid the taxes.

I did eventually get them to remove most of the penalties … which reduced the interest. But I still had to pay them something for MY mistake—which was not confirming that the extension form had been properly filed on time.

So what I took away from this experience was this:

I don’t have to ascribe malice to mistakes, but/and I also can’t assume because someone says they are going to do something, that they actually will do it … when they say they will.

That doesn’t mean I have to micromanage them or NEVER delegate anything … it just means the follow-through and follow-up are still my responsibility.

2)  It takes longer to clean up a mistake than it does to put something away in the moment.

I spent a lot of time arguing my case with the state … and the interest was still accruing during that argument.

All of that time wouldn’t have been spent and the money owed, had I been present and paying attention in the moment. When I take my eye off the wheel, literally or figuratively, I run the risk of running off the road. Why gamble that when the potential consequences are so big? Comparatively speaking, it would have been much cheaper to just confirm the filing happened when and how it was supposed to happen.

3)  Learn the lesson once and then future-proof situations so you don’t pay twice.

In business, we create SOPs (Standard Operating Procedures) so once we solve a problem, we document all the steps involved in getting to that solution so we don’t have to “remember” how we solved it, we’ve recorded how we solved it so anyone can solve the same issue again in the future faster and without out making the same mistake.

You can do the same thing in your personal life. If the goal is to have a simple—meaning easy to manage—life, document every situation that is likely to occur more than once so you don’t have to figure out how to do something over and over again.

If that sounds tedious, re-read the beginning of this again … what was really tedious was fighting with the bureaucracy that is the NY state tax authorities. It took a long time and was emotionally draining as well as financially expensive. So I was “taxed” at least twice financially and every time I had to re-engage with NYS, I was emotionally taxed as well.

We can have simple lives EVEN in a world that sometimes feels like it was created by very angry howling monkeys deliberately trying to make things expensive, intimidating, and confusing.

It just requires US to find the points of friction and smooth them out or eliminate them.

And then make new choices going forward by considering ALL of the different ways something might become complicated before we go “all in.”

If the possible costs, should everything fall apart, be more than you would want to spend, then make a different choice before it gets that far.

To do this, you may get resistance from other people or even yourself. Hold fast to your values and stay the course.

Simplicity in the face of complications will make other people uncomfortable—like the “emperor’s new clothes.”

And while you don’t have to point out to everyone else that they are making choices to complicate THEIR lives, you can (and maybe even should) hold true to your own desires for a simple life regardless of any kind of feedback you get from others.

You CAN have a simple, rich, and functional life … if you are willing to plan for it and keep it simple.