Sharks at AMNH and Disney’s Inspiration at the MET

Sharks at the American Museum of Natural History

How do you feel about sharks? I thought so, I feel the same way.  But the American Museum of Natural History has a rather interesting new exhibit starting December 15 called “Sharks.”  It offers visitors a unique look at pre-historic and modern shark species, their habitats, hunting styles and the conservation threats they are facing.  Actually, sharks are more complex than the way they are seen in our modern culture as fearsome predators.  (Killer sharks?)  The exhibit shows fossils, media and there is a parade of sharks with lifelike models including megalodon, known as the T. Rex of the seas.  The truth is, sharks pose few threats to people, but we pose enormous threats to them. Get the details.

Disney’s Inspiration at the MET 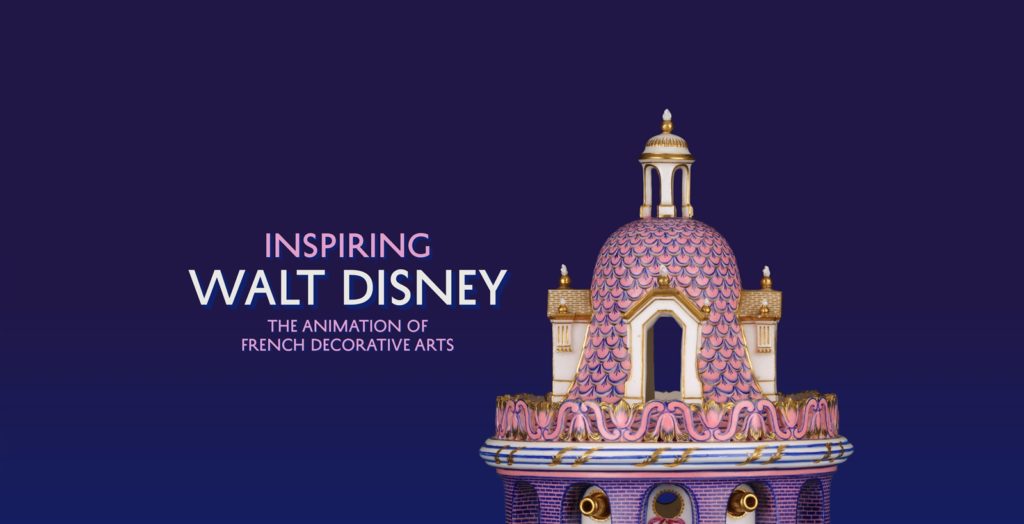 Do you know what inspired Walt Disney and his animation? Well, if you visit the Metropolitan Museum of Art on 5th Avenue and 82nd Street, starting December 10, you’ll find out.  It was the animation of French Decorative Arts. The exhibit explores the work of Walt Disney and the hand-drawn animation of the Walt Disney Animation Studios.  It examines Disney’s personal fascination with European art and the French motifs in Disney films and theme parks.

Many examples of 18th century French art and design—tapestries, porcelain, furniture, paintings—are featured along with examples from the Walt Disney Research Library and archives and Family Museum.  There is also film footage illustrating the technological and artistic developments during Walt Disney’s lifetime.

If you  like Walt Disney (and who doesn’t?), you will enjoy it.  Get the details.