Oh my friends, it’s my favorite fashion show of the year! Yes I’m biased. Next month the St. Vincent De Paul Society’s annual Catherine Center benefit fashion show hits Menlo Park – please come. A host of new plays hits the bay at the Bay Area Playwright’s festival, you won’t see them anywhere else (yet!). The magical and beautiful sounds of young boys in concert is here for one night only, LIBERA is in the U.S. and wait until you hear their dulcet British voices. I’ve told you about coffee created by robots, now robots are slinging burgers at new restaurant CREATOR. Wow, what will the tech world come up with next? 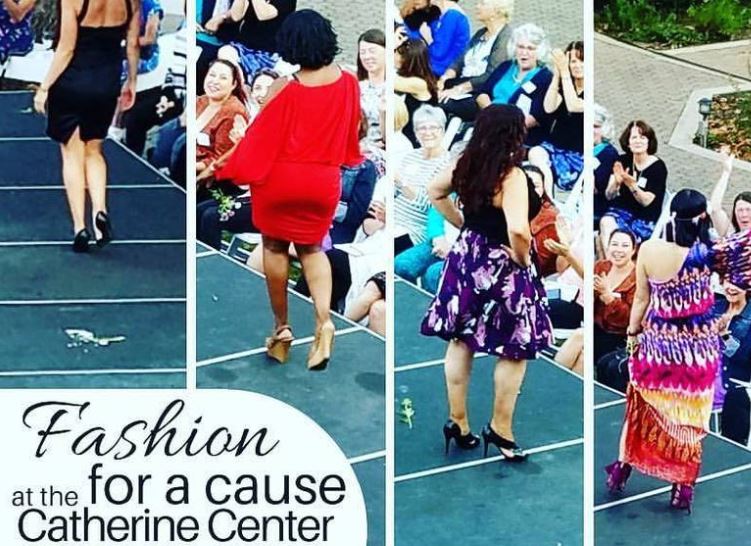 The residents, and alums of the program will be rocking the runway on August 14thh at 5:30 p.m. Trinity Church, Menlo Park. All of the fashions are from the remarkable goods at the SVDP thrift stores. Your donations look sparkling as they are recycled in the best possible way. Come and cheer on these women who are truly stepping outside of their comfort zones to help raise money at the only fundraiser of the year for Catherine Center. Tickets are $75. 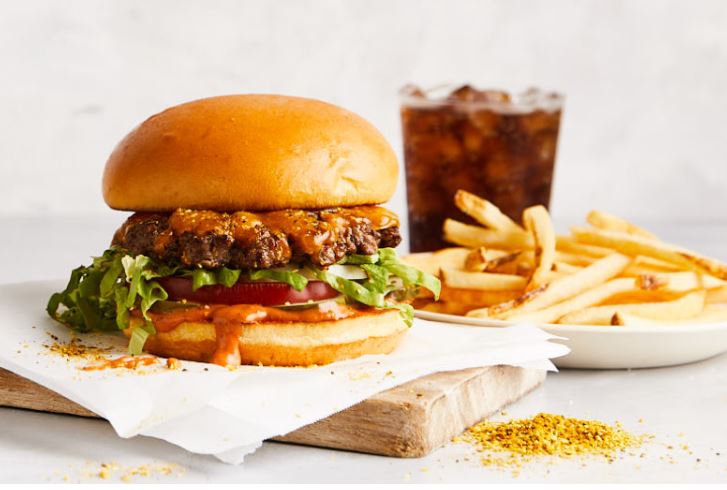 The latest in the tech meets foodie genre is the restaurant Creator, set to open next month. 240 burgers are created each hour by “robots” in a glass case designed to look as un-robot-like as possible. Finest quality beef and freshest ingredients are de riguer. Of course this IS San Francisco and we care. And what about all the jobs the robot is replacing?  Not to worry, the humans load the machine with beef, greet and help customers, and make the fries.

Apparently the $6 burgers are delish, and there is no greasy smell that often accompanies burger joints. It’s a cross between a coffee shop, casual diner and nice restaurant. Bright and airy with books shelved along the walls. It’s an open floor plan and welcoming to all, except those of us vegetarians. I’ll be waiting for the robots to serve up the vegan version. Hurry and join the waitlist for lunches next month – yes it’s that popular. 680 Folsom St. http://www.creator.rest

It’s time for original and distinctive new voices in the theatre at the annual BAPF showcase. The festival runs from July 20 – 29th and features six plays selected from more than 700 submissions. Echoing our turbulent times, all of the plays explore turning-points in past or future history, moments where worlds shift, and the rules change.

For example, in one of the plays set in the 17th century Mughal Empire, female bodyguards break ancient codes of the Imperial Harem to protect their queen. In yet another piece, set in a not-so-distant dystopian future, a group of high school girls tap into the power of their black girl badassery to resist militarized discipline protocols. These new works will leave you thinking, questioning and wondering! http://playwrightsfoundation.org

I admit it, I’m a LIBERA novice, but when I saw a video of these sparkling young boys and heard their magical voices, I was hooked. Since 1995 this British boys choir has performed across the world and they are coming to San Francisco on July 31st. The music is at once both ancient and modern and reaches across the generations. The boys “in the band” as it were, have been described as normal and ordinary. However, as their recordings and performances demonstrate, the music they produce is truly extraordinary.

The singers are aged seven to sixteen and come from a variety of schools in South London. They don’t think of themselves as choirboys, but rather as an alternative kind of boy band. Tickets are $28 – $35 and performance will be on 7/31 at 8:00 PM. St. Ignatius Church, 650 Parker Street in San Francisco. Get tickets.