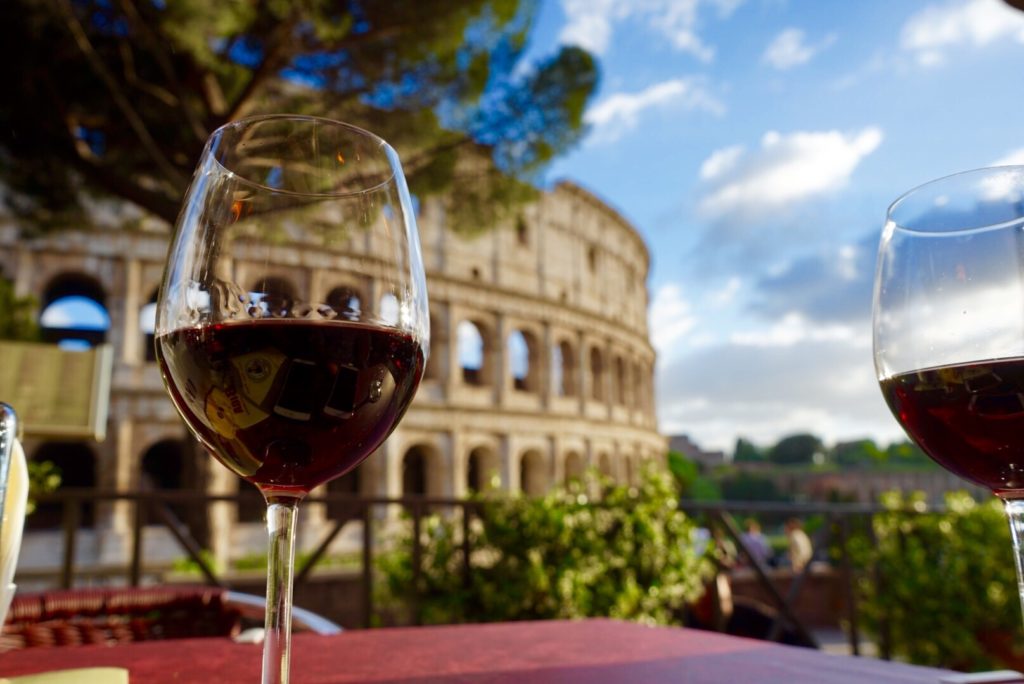 I live by this personal philosophy: Saying yes to opportunities opens doors, saying no stops all of the action.  Basically, I’m a yes person. As a travel writer specializing in immersion and volunteer travel, not just visiting but becoming an active part of the community, I am an experienced solo driver and traveler all over the United States and Canada. In fact, whenever questioned if I can do something or not, I simply respond, “I drove to Alaska and back and worked in Denali National Park for a summer as an oral interpreter. I can do anything.” I’ve had many great adventures applying for seasonal positions through Coolworks.com, and CoolJobs.com, and USAJobs.com.

Using these websites has helped me find seasonal employment from being a breakfast lunch cook to a nature trail leader, but my most recent great adventure simply popped up via email. When I’m not writing, traveling, or speaking, I teach and tutor at Sacred Heart University (SHU) in Fairfield, Connecticut. On Friday, December 16, 2016 I received a universal email sent to all staff from SHU’s Executive Director of Global Affairs & the English Language Institute with the subject line: How would you like to teach in Rome, Italy this summer?

“Yes, of course, sure thing, why not?” I responded as I opened up the file and found:

Lucky me! I previously taught Business Communication at SHU’s Welch College of Business. Very quickly I wrote a cover letter, attached my resume, course syllabus, and recommendations. Then some apprehension started growing within me. This would be my fourth trip to Italy but my very first trip to Europe completely on my own, no husband, partner, friends, children, or family. That was pretty exciting and frightening all at the same time. Rome is far away, a different time zone, and lifestyle. Instead I focused on how I felt every time I told someone, “I applied for a teaching job in Rome this summer,” or said to myself, “It will be really cool living in Rome and touring Italy.” My reaction was always the same, a huge smile and a lovely sigh.

Three weeks later I was offered a summer job in Rome teaching two classes.  My salary could cover my living expenses, rent, and travel, and expenses at home, if I made wise choices. The first thing I did was figure out how long I wanted to stay.  I had to be in Rome for 5 weeks and it wouldn’t pay to make overnight trips while I was paying daily rent, which helped me decide to travel for ten days to places I had not been before. In January I purchased my airline ticket for June 28 through August 14 for $550 round trip, as compared to the average price of $1500 to $1800 summer rates.

I began planning everything out and researching a number of unknowns.  My cellphone plan for international use was $10 a day, which didn’t make sense since my trip was so long. I decided to purchase an Italian SIM card once I arrived. I bought a pocket charger for my GPS and planned a budget since I needed to bankroll my entire trip. Payment for teaching only occurred after completion of the entire semester and handing in grades.

I needed a place to live for five weeks while teaching and decided to accept the dormitory option rather than finding an apartment on my own. I didn’t want to commit to something that might not be the best location for me, and possibly where I could not communicate with my neighbors since I do not speak Italian.  A downside of living in the dorm was fewer opportunities interacting with locals; however, I would have the administrative staff there to help me figure out how to maneuver walking between the three campuses, taking tours that were offered to the students, and meeting other professors.

I downloaded every possible “Speak Italian” app on my phone and knew, from past experiences, I did not want to drive a car in Italy. I Googled and learned how to buy tram, bus, and train tickets in Italy online and started planning how to make arrangements for my home, car, and mail in Connecticut for six and a half weeks, along with what clothes to take to Rome to survive the extreme heat. My previous trips to Italy were in the fall and winter.

And then it happened, the van taking me to Kennedy Airport arrived on June 28 and my great adventure truly began.  It still amazes me. I’ve traveled for three months at a time, yet nothing I’d ever done before was as empowering and liberating as this trip. I’m not sure if the difference was that it was Europe vs. the United States. Sure, being in the same country I was always accessible to my family but being in Italy, they still found me online and we chatted on Skype or Facebook. Sometimes I thought I was so relaxed and happy in Italy because I could do whatever I felt like. No one could berate me for eating pizza and gelato three times in one day.  I was only accountable to myself. But the truth be told, I designed my own days and time and attention at home too.

All I can figure out is that with every hurdle and challenge, I trusted myself more. I had to fix every mistake I made so I simply took care of it. I didn’t need anyone else’s permission for anything. I made new friends and learned to stay away from others. The culture and views towards non-Italian speaking Americans was not always the warmest, but I was in their country, and when in Rome, do as the Romans do.

I learned how to totally enjoy being myself and made many accommodations. The beautiful cobblestoned streets did not work with my sandals or shoes. I swallowed my fashion sense and wore sneakers all of the time. When my hotel room in Orvieto, Italy was way out of town instead of where I wanted to be, I asked for my money back even though the reservation said it was nonrefundable. They returned my money and I made other plans. When I was so lost I wondered if I was still in Rome, I hopped in a cab, showed the driver the address I needed on my phone because he could not understand my lovely American-Italian accent, and prayed I had enough money with me to pay the fare because he kept wagging his finger in the air and repeating over and over, “Nessuna carta di credito.”

I went to the open-air Roman baths to see the opera Carmen, flew off to Sicily, and visited the Pope twice, once on a Sunday as he waved out his window and again on a Wednesday for a private audience with 4,449 other people. It was all quite inspiring, but the most rewarding part is sharing my story with you and encouraging everyone to say yes to opportunities.

Consider visiting, working, or volunteering somewhere you’ve never been before. Make the trip of your dreams. Venture off on your own to find out how really strong, capable, resourceful, and brave you are. Happy Trails, and then, be sure to tell me all about it.