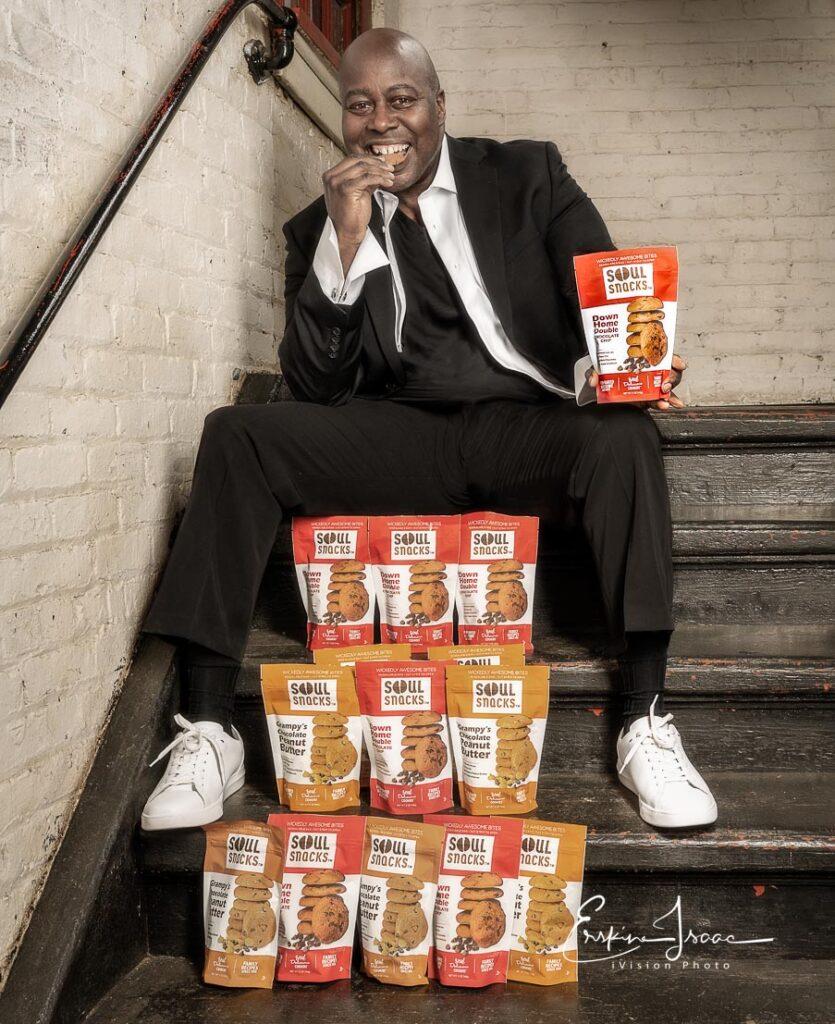 Join me in a conversation today with celebrated drummer Ralph Rolle. He has played with everyone from Sting to Aretha in venues around the world. But his heart always takes him back to his roots: The Bronx,  where he was raised by his mother and reared by his grandmother. Both women were excellent bakers, and Ralph, as a young boy, learned about the art of cookie making from his beloved grandma. Known as Grampy, Ralph immortalized her  by naming one of his 18 cookie varieties after her. 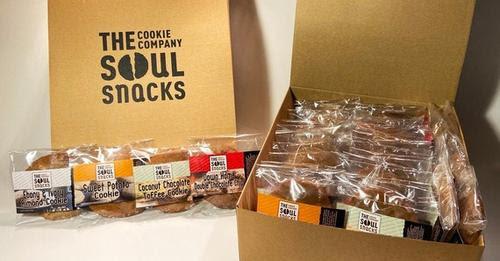 Learn about Ralph’s incredible journey from top musician to top baker, building a cookie empire, bringing industry to the Bronx, and giving back. www.soulsnacks.com