Prefer Not To Hear About Mother’s Day? 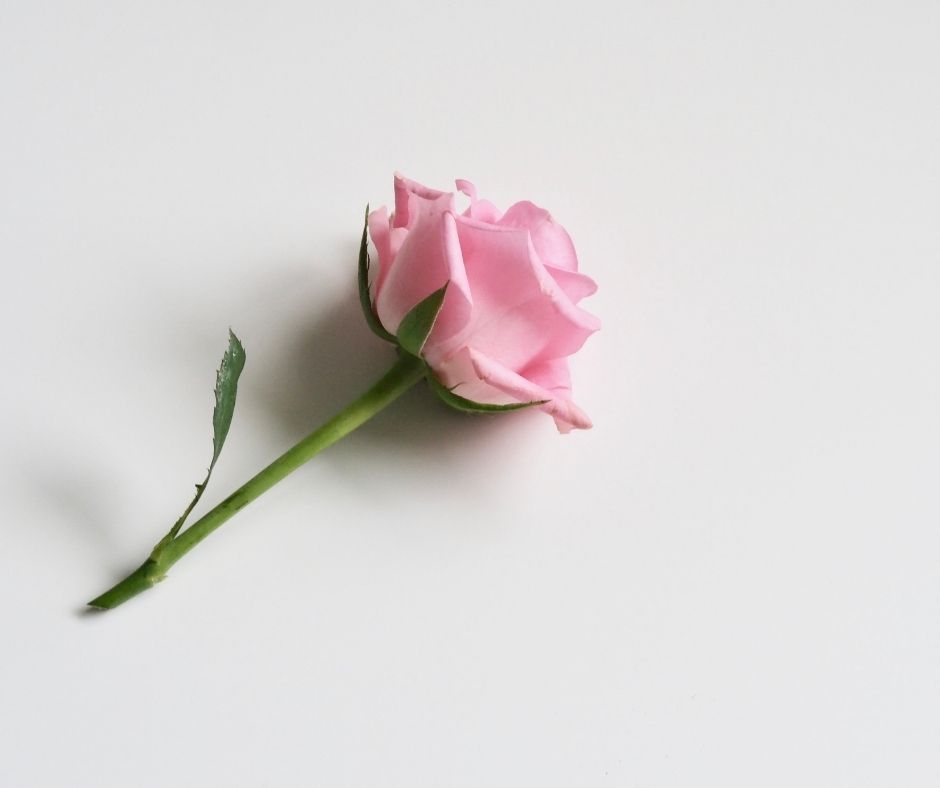 Me too. I received an email last week from a renowned perfume company with that headline. The body of the email went on to say, “We understand that this can be a difficult time for some people. If you would like to opt out of Mother’s Day emails, please let us know.” Alright, I am letting you know.  And also, opt me out of Father’s Day and Valentine’s Day and a variety of other holidays that are antiquated and emotionally inefficient in today’s culture.

As a family that has faced profound loss, it is obvious why Mother’s Day is difficult. Of course, the death of a child, in my case my magnificent 32 year- old son to suicide, is the epitome of holiday rejection. The pain of his absence in my life is magnified on that day and triggers the questioning of my feelings of inadequate love to him and my failure to keep him safe and healthy. I always refer to David in the present, and yes, wonder what I could have done differently as his mother. Intellectually, I have come to terms with the idea that I couldn’t change him. I tried, and I failed.  My daughter Elizabeth helps me, as we intellectualize his pain and his demons.  We have concluded and accepted that life was just too difficult for him. But then Mother’s Day arrives every year. I feel like a fraud and a failure that I couldn’t fix or save my son. When Father’s Day arrives, my heart aches for my daughter. Her loss is enhanced by the presence of social media and the profound commercialization of these holidays. On Elizabeth’s first Father’s Day without her dad, I rushed and planned a trip to Paris with her, to remove her from the media in the United States.  It worked, and what a pleasure it was to bike ride in the Jardin des Tuileris that Sunday, with no thought or mention of the antiquated holiday.

But, under no condition should I corner the market on disliking Mother’s Day and feeling unhappy or inadequate that day. There are so many complications to the holiday that foster uncomfortable feelings and pain. Let’s explore the various subsets that exist that make these “Hallmark Holidays” horrible. While businesses in the United States are marketing the need to buy cards, flowers, gifts and make dinner reservations, so many people are conflicted and dis-associated with the celebration.

I was discussing Mother’s Day weekend with a friend the other day, and she commented, “I hate Mother’s Day. I miss my Mom so much.” I was taken by surprise.  Here she was a woman in her 60’s, with a healthy, happy family that appeared to respect and care for her in her important role of mother.  Her pain on this holiday was derived from her own relationship with her mother. She did not associate that day with her role, but was mourning the loss of her own relationship. And then there are the complications of the day. The families whereby adult children have difficult relationships with their parents, parents that have complicated relationships with their children, the adult child that doesn’t enjoy time spent in this celebration, the introduction of a spouse’s family and their demands on the holiday and balancing your own motherhood with the needs of in-laws and parents. The expectations of the day and the commercialized celebration can be daunting and often disappointing.

More obvious are the changes in the American family. With the societal occurrence and acceptance of single parent families, the prevalence of divorce in our culture, two-Moms or two Dads as a family unit, foster care, adoption and surrogacy- there are so many options to choose from. This evolution in the family unit should force our culture to re-evaluate holidays that alienate and cause uneasiness in our youth and adult population alike.  Imagine that child in school that is motherless or fatherless while making an art project or card for a phantom person.

Husbands mourn deceased wives and wives mourn deceased husbands. The break-up of the family from death or divorce certainly doesn’t need reminders of imperfection. As we evolve as a culture, it is probably time to take a good hard look at the holidays that emerged at the turn of the 20th century that no longer reflect our norms and values.  Anna Jarvis is considered the founder of Mother’s Day in 1908.  After gaining financial backing from the Philadelphia department store owner John Wanamaker, she organized the first official Mother’s Day celebration at a Methodist church. That same day thousands of people attended a Mother’s Day event at one of Wanamaker’s retail stores in Philadelphia. The onset of commercialization. Anna Jarvis was unmarried and motherless her entire life. Her motivation to establish Mother’s Day as a national holiday was to promote female-centric holidays in a male dominated world. In 1914, President Wilson signed a bill making Mother’s Day a national holiday. By 1920, Jarvis had become disgusted with how the holiday had been commercialized. She outwardly denounced the transformation and urged people to stop buying Mother’s Day flowers, cards and candy. Jarvis also launched countless lawsuits against groups that had used the name “Mother’s Day,” eventually spending most of her personal wealth in legal fees. At her death in 1948, Jarvis had disavowed the holiday altogether, and even actively lobbied the government to see it removed from the American calendar. Alas, to no avail.

Have we not evolved in our culture to re-evaluate and correct holidays that are outdated and obsolete?  In our new woke society, it seems impossible that these celebrations have slipped through. I briefly mentioned social media in regard to the holiday, but this single force is probably the most problematic of all. Watching people profess their magnified feelings and love for specific people, enhancing the lives of those that they have lost, or simply presenting their celebrations and “moments” to the world, can and does cause impending inadequacy, fear of missing out (FOMO), depression and unhappiness, in light of others pronouncements. Social media has become a pervasive tool to demonstrate to the world an often fabricated form of one’s life. Allowing people to post on social media is not my cause, but the examination of its destructive force is. The answer is to turn it off, go off social media that day or days beyond. But, as we know, that is easier said than done.  This national addiction affects us all, we know it, but we cannot resist. The proverbial train wreck. And on these holidays, the ultimate train wreck.

Mother’s Day, Father’s Day, Valentine’s Day and other commercialized holidays will come and go on the calendar. Maybe it is time to take a good- hard responsible look at how we present them in our lives, in our businesses, in our classrooms and in our culture. So, the next time you receive a text or email that reads, “We understand Mother’s Day can be a difficult time for some. Text PEACE to unsubscribe,” go ahead-don’t feel guilty or inadequate, feel empowered.