Pets and Broadway Come Together!

Broadway goes way beyond producing shows. When you mention the word, “Broadway”, surely you think of stage productions and a location, but it is also describes a very strong community.

Oftentimes, the members of the community come together to create unforgettable moments, to engage with fans, and to bring awareness to causes, as well as fund raise for them.

If you love Broadway and animals, then put July 14 on your calendar. That’s when Broadway Barks will take place in Shubert Alley. Produced by Broadway Cares/Equity Fights Aids, this star studded annual event features Broadway celebrities who help find homes for cats and dogs from 28 participating New York area shelters. Celebrating its 20th anniversary, Broadway Barks will be hosted by Bernadette Peters and Victor Garber, beginning at 3 PM. 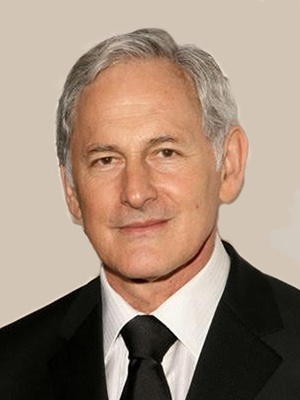 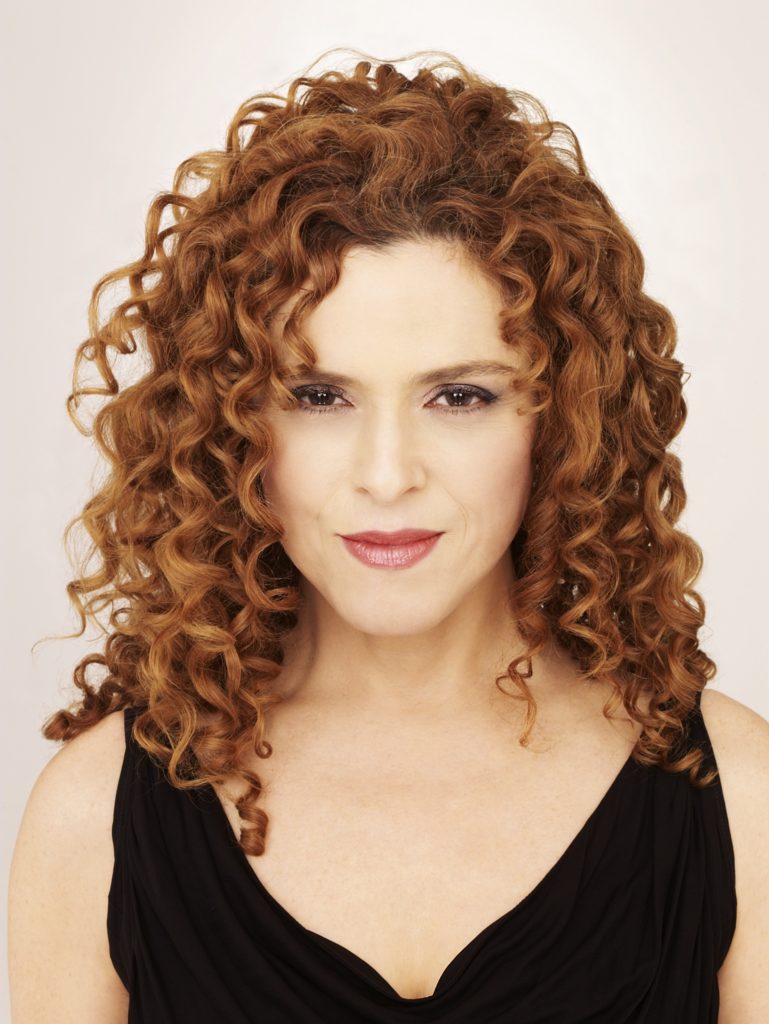