The stars came out to Sardi’s to accept their Awards from the Outer Critics Circle 67th Annual Award Gala on May 25 . . . they already knew they were winners so the pressure was off!

Jenn Colella (Outstanding Featured Actress in a Musical - Come From Away) 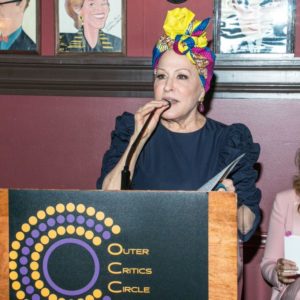 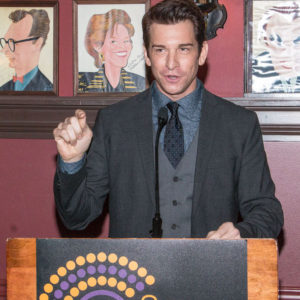 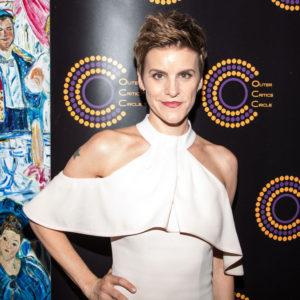 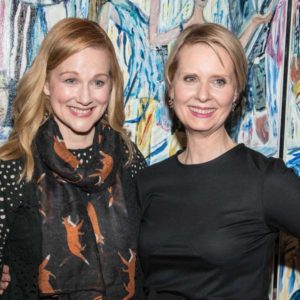 Watch Bette Midler and the team behind HELLO, DOLLY! accept their awards