Entertainment offerings and deals to be had! 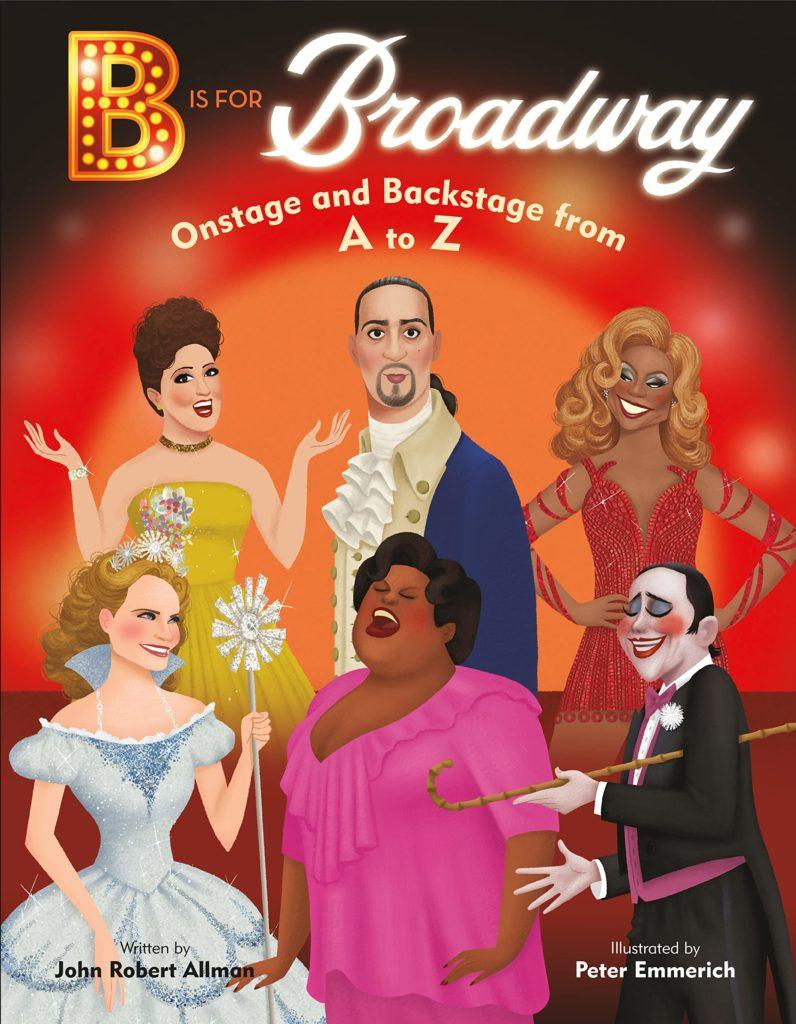 Here’s a great gift idea for Broadway fans, especially with Valentine’s Day around the corner. B is for Broadway: Onstage and Backstage from A to Z is a picture book, explaining all the elements that go into a Broadway show.

John Robert Allman is the writer, and Peter Emmerich the illustrator, with a portion of the book’s proceeds donated to The Actors Fund. Although geared towards kids, any theatre afficionado will love looking through the illustrations depicting Broadway stars including Lin-Manuel Miranda, Patti LuPone, and Billy Porter.

As we are in the dead of winter with many shows taking a pause due to Omicron, now more than ever is a great opportunity to snag a reduced-price Broadway ticket. NYC Broadway week offers 2-1 tickets now through February 13.

You can still see many shows like: Moulin Rouge, Hadestown, Come From Away, Wicked and more for a deeply discounted price. Get yourself a deal at BROADWAY WEEK. 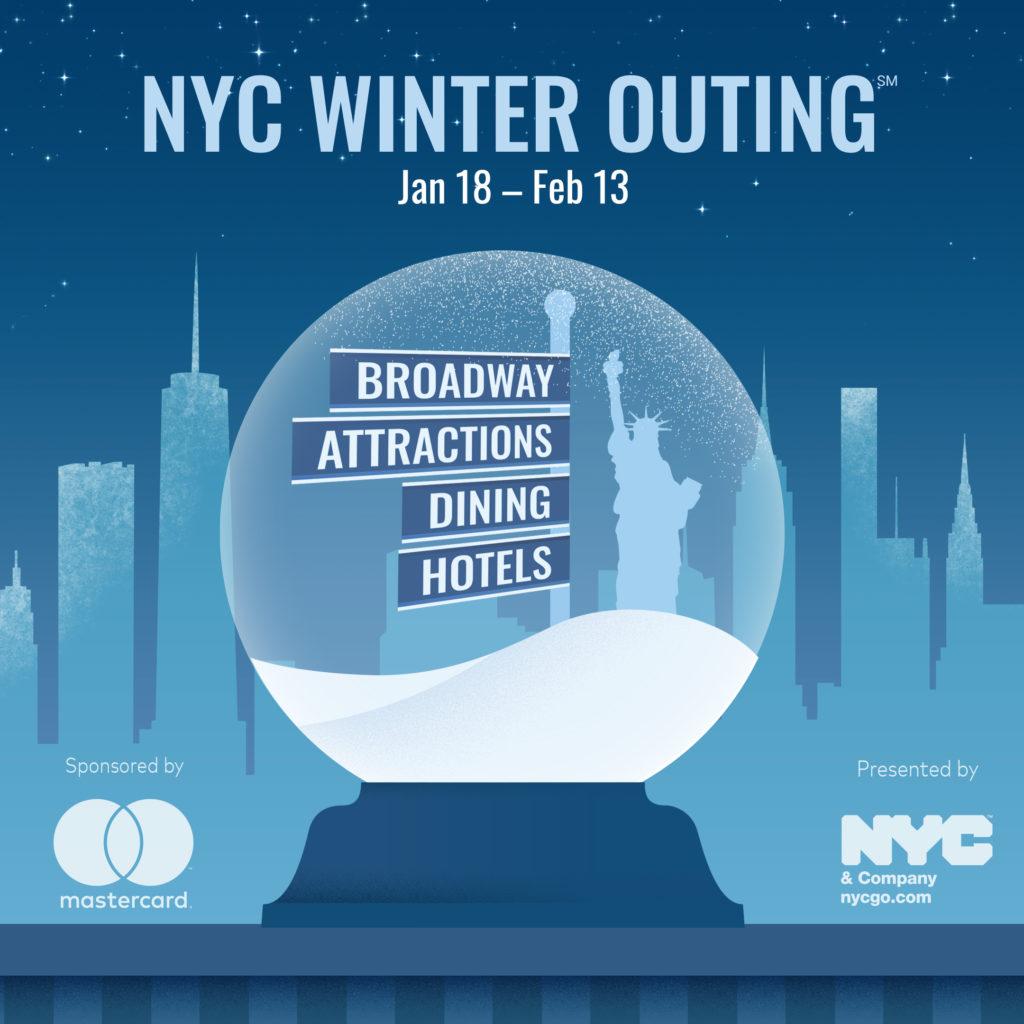 There are tremendous price reductions overall on hospitality, attractions and entertainment in the city offered by NYC Winter Outing, created by NYC and Company. Find out more at NYC&CO WINTER OUTING

Embrace the cold weather deals, enjoy entertainment, and save some money!