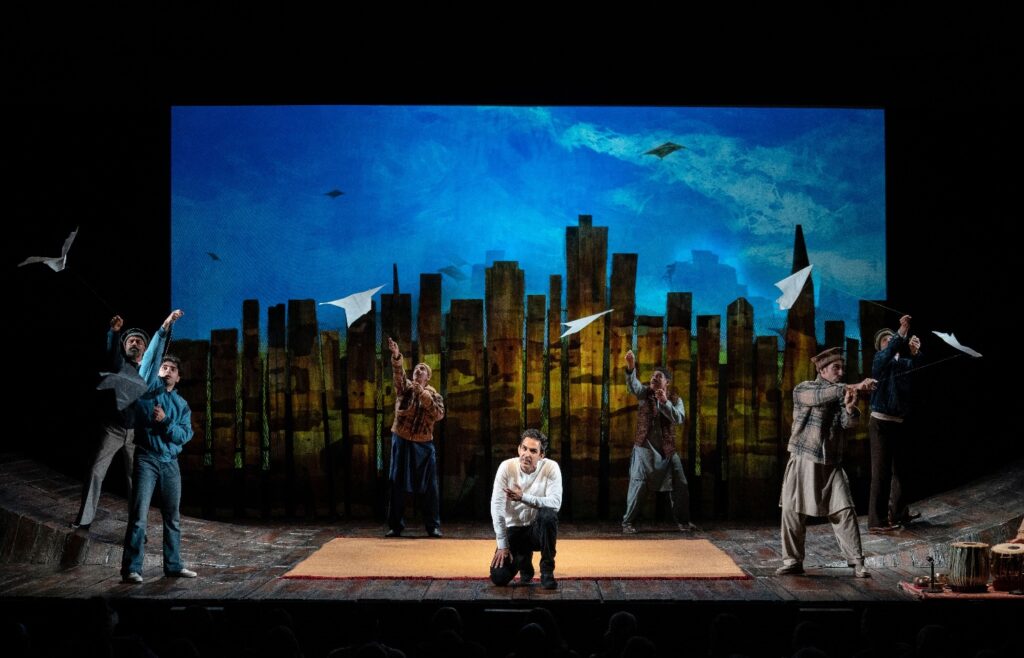 The Kite Runner, based on the bestselling novel, is now a Broadway play in a limited run. Valerie Smaldone calls it “heartbreaking, brutal, beautiful, and spiritual.” Exciting news. Tickets are now on sale for the 3T wine trip. Need a day at the beach? Our roving photographer was roving in Atlantic Beach on Long Island. It’s National Cheesecake Day—be on the lookout for Junior’s cheesecake truck. Summer Streets are coming soon. We have theater tickets to giveaway. And our Broadway Babe has some awesome streaming finds. 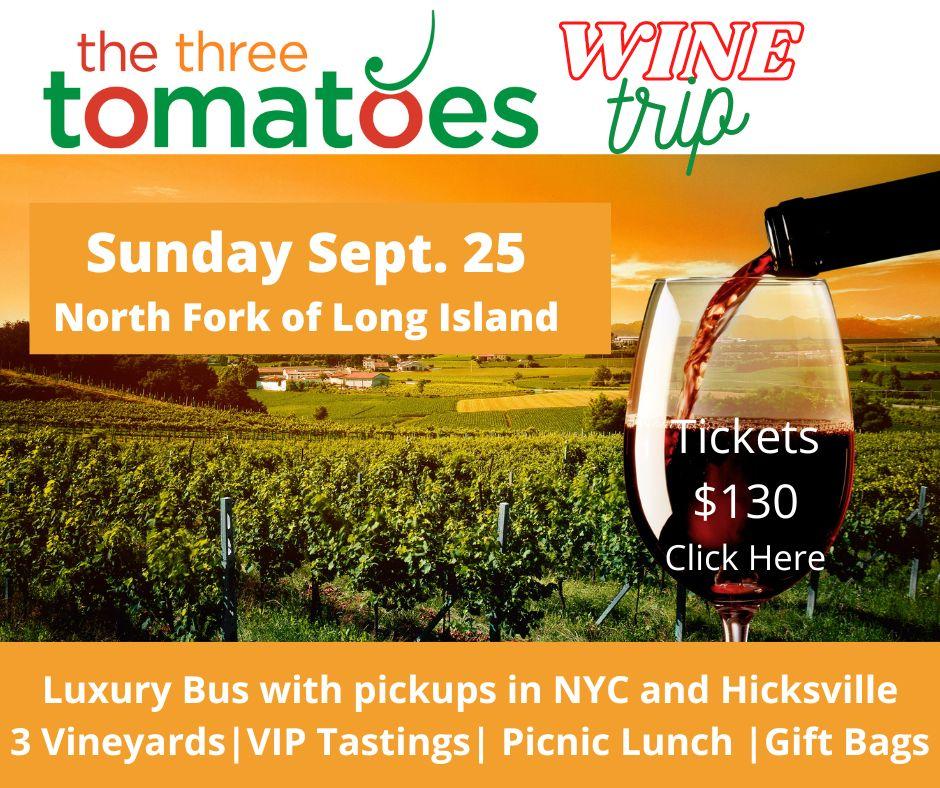 After 3 long years our wine trip to Long Island’s North Fork vineyards is back. Tickets are selling fast, so if you want to join us, do NOT delay. GET YOUR TICKETS NOW! 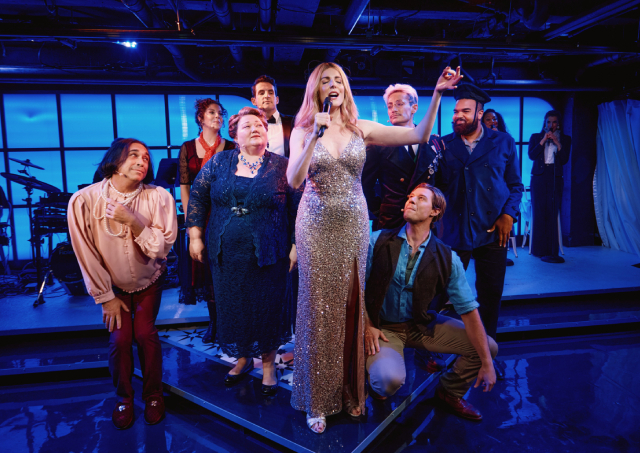 What happens when the music of Céline Dion makes sweet Canadian love with the eleven-time Oscar®-winning film Titanic? You get TITANIQUE, a musical celebration that turns one of the greatest love stories of all time into a hysterical slay-fest. We have a discount offer and you can enter to win a pair of tickets. (We’re giving away 3 pairs.)

Look for the Junior’s Cheesecake Truck 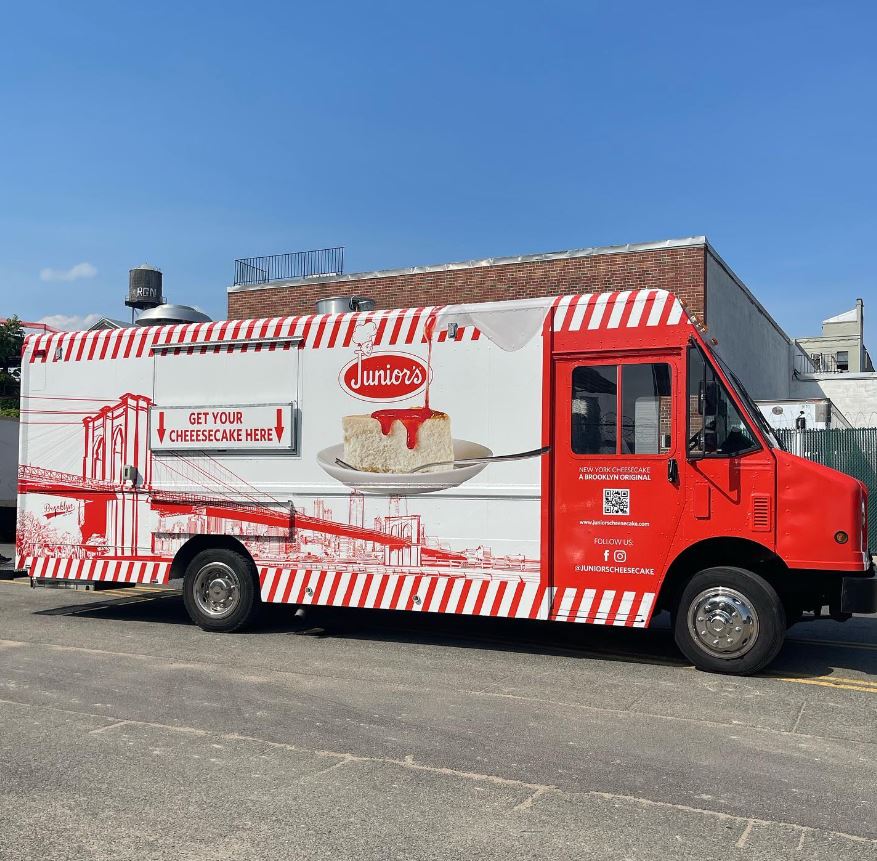 Time Out says…Junior’s celebrating National Cheesecake Day this Saturday, July 30, by driving around the boroughs in its cheesecake food truck. Between July 29 and 31, Juniors will be offering $5 slices and delicious toppings such as macaroon crunch, strawberry sauce, chocolate sauce, rainbow sprinkles, chocolate chips, and more. Throughout the weekend, the truck’s live location can be accessed on the Junior’s social media pages. 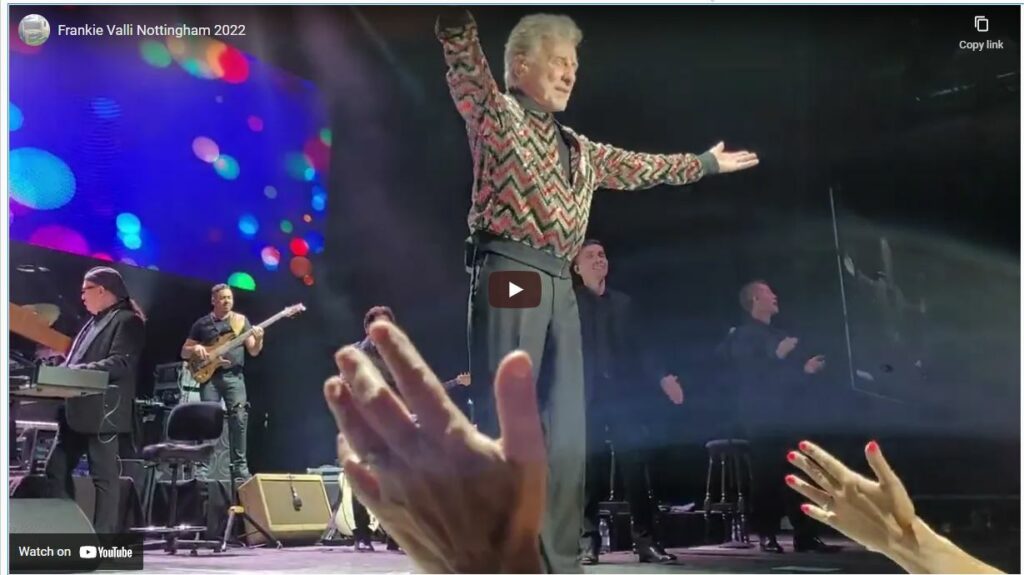 Our Broadway Babe has a great video of Jimmy Cagney being honored at the Kennedy Center. She also shares some anecdotes about the 50th Anniversary Party of Grease, which she recently attended with her dear friend, Ken Waissman, who was the producer. At 88 year’s old Frankie Valli and the Four Seasons are still going strong! There’s a salute to legendary jazz and ragtime composer, Eubie Blake. And a private performance of Carole Bayer Sager and Burt Bacharach. READ ON.

A Beach Day and a Trip Back in Time

This small village covered in retro private beach clubs, is an ode to another time and always reminds me of the movie The Flamingo Kid.

The shoreline was first developed in 1923 and homes, beach clubs and a boardwalk began to pop up. Its proximity to New York City has always been a big draw, long before the Hamptons were and much of the look and feel of this barrier island has not really changed.

I was at Clearwater Beach Club surrounded by families who have been coming for generations. Although like many of the clubs it has been renovated following repeated storms, it still looks and feels the same as it did when I went as a kid. Dipping in the salty Atlantic Ocean and jumping the waves felt therapeutic and brought a much-needed relief to the summer heat. I left renewed, sun kissed and with a lot of sand at the bottom of my beach bag.


Summer Streets is back! 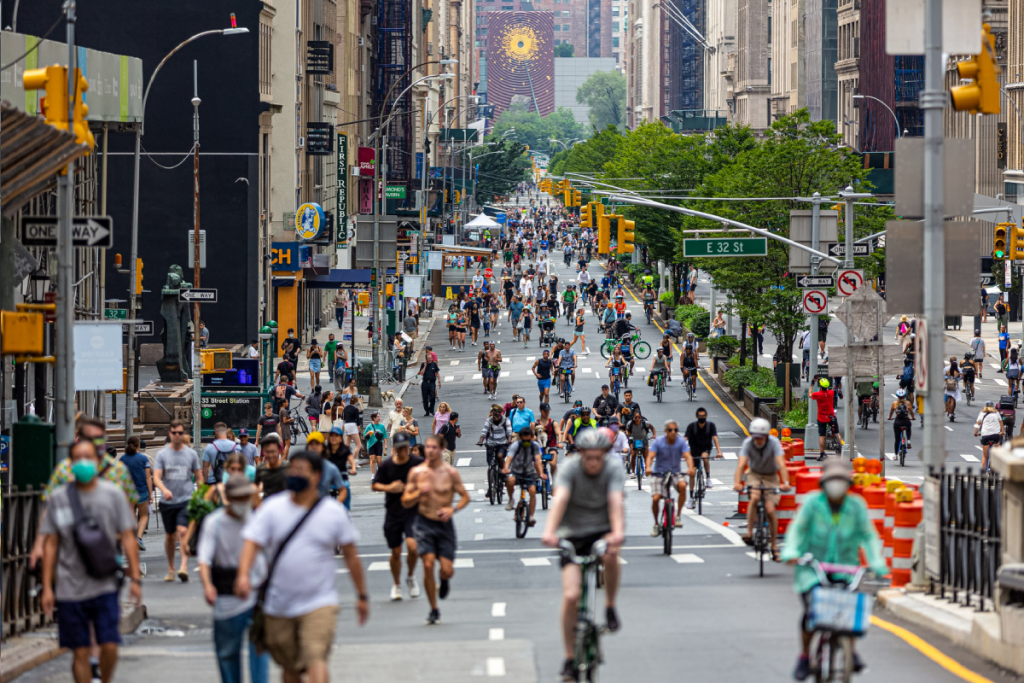 Summer Streets is a multi-day, annual car-free event held on three Saturdays in August – 6,13, and 20. This event takes place in Manhattan between the Brooklyn Bridge and East Harlem. Everyone is invited to play, run, walk, and bike along Park Avenue and its connecting streets.

Check out the activities, art and performances happening during Summer Streets 2022