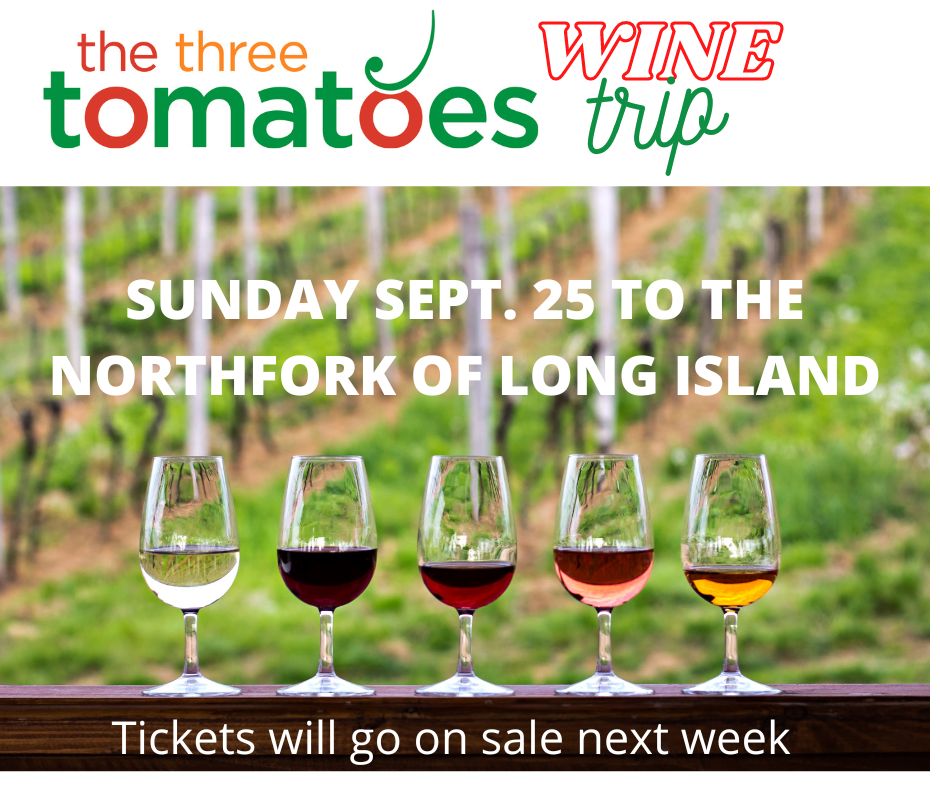 There are a lot of sizzling things happening in the city, and not just the heat. Cool off at a movie, a fun musical escape, the Aquarium, a concert, or our museums. Suggestions below.  Or take a slow stroll through the Brooklyn Botanic Gardens which is where our roving photographer was recently. Valerie Smaldone has a great story today about a Bronx company, called Small Axe Peppers (amazing hot sauces) that’s giving back to communities. And did you hear, the iconic Boat House in Central Park is closing this fall? Say it ain’t so. And SAVE THE DATE, The Three Tomatoes Wine Trip is back!!!

Fully opened again years after the damage of Hurricane Sandy, this is a great day trip. A new exhibit, Sea Change, offers intimate underwater views of sea lions, penguins, harbor seals, and sea otters. You can enjoy their underwater acrobatics, and when they come up to the glass to check you out, you’ll come face-to-face with these charismatic animals.

Sea Change tells the story of our changing climate, and the effect it has on marine ecosystems and ocean life. You’ll learn about what we can all do to save these amazing animals from the threats posed by climate change. GET THE DETAILS.

Kimonos at the Met 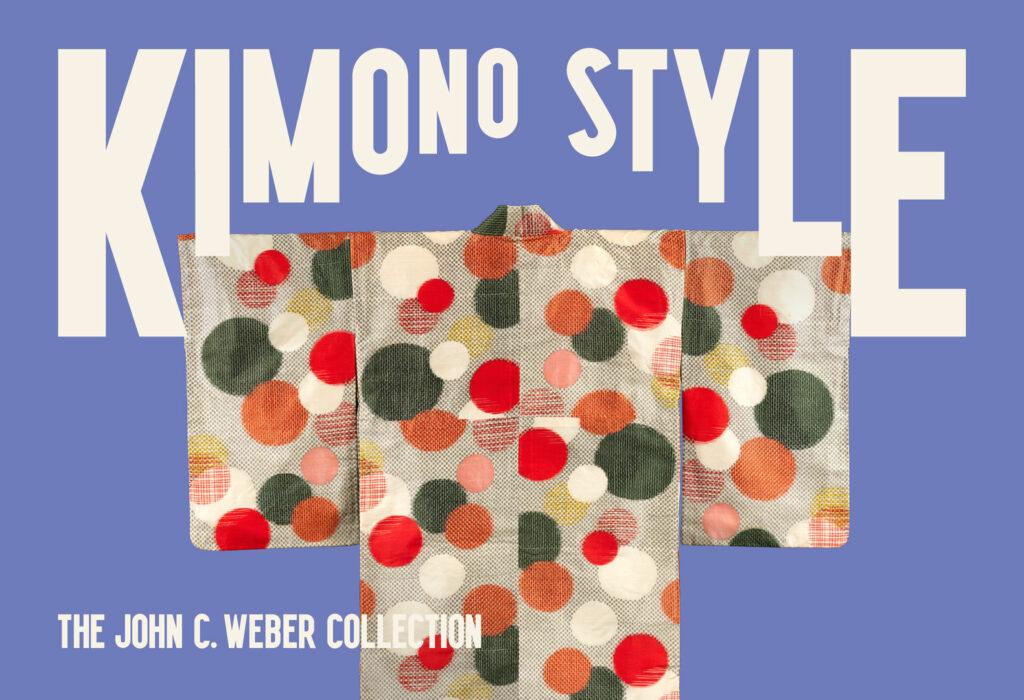 We haven’t seen this exhibit yet, but we have several friends who have and they were in awe. Kimono Style traces the transformation of the kimono from the late Edo period (1615–1868) through the early 20th century, as the T-shaped garment was adapted to suit the lifestyle of modern Japanese women. It features a remarkable selection of works from the renowned John C. Weber Collection of Japanese art that explore the mutual artistic exchanges between the kimono and Western fashion, as well as highlights from The Costume Institute’s collection. GET THE DETAILS.

This true life musical escapade featuring Andrea Bell Wolff* with special guest star Elliott Litherland has gotten rave reviews in past performances. And now Andrea is bringing the show to the ATM Theater in NYC. Reading from her circa 1970 diary, Andrea re-enacts her thrilling year as a Las Vegas showgirl replete with feathers, sequins, and sex. Along the way she accentuates her Vegas adventures with a sexy blend of pop and show music. Watch this clip.

From age 16 petite actress and singer Andrea Bell was cast in five productions of “Hello Dolly” ranging from the National Tour starring Carol Channing to Broadway where she alternated in the roles of Ermengarde and Minnie Fay. At 19 she traded her high button shoes for the glitzy glamour of Las Vegas and a part in the legendary Bottoms Up Revue at Caesar’s Palace.

Roaming at the Brooklyn Botanical Garden

I had never visited the Brooklyn Botanic Garden in daylight before last weekend, and now I can’t wait to go back. The 52 acre garden in the bustling Crown Heights section on the edge of Prospect Park is expansive and strikingly beautiful. There are nearly 14,000 varieties of plants growing.  You will find many gardens within the garden including a Japanese garden, a rose garden, a children’s garden, a fragrance garden and an extensive fruit and vegetable patch. The stately Steinhardt Conservatory houses equally interesting tropical, desert and bonsai exhibitions.

My favorite part of the visit was finding a multitude of whimsical, colorful birdhouses made by artists and scattered all over the property.  Even though this botanic garden is in the heart of a booming, noisy metropolis, the birdsongs are simply louder here. I suggest everyone stops, listens and smells the roses in  this urban retreat. Nicole is the author of The Long Pause and the Short Breath.  Follow her on Instagram@nfrconsult.

Fire of Love, a vicarious adventure 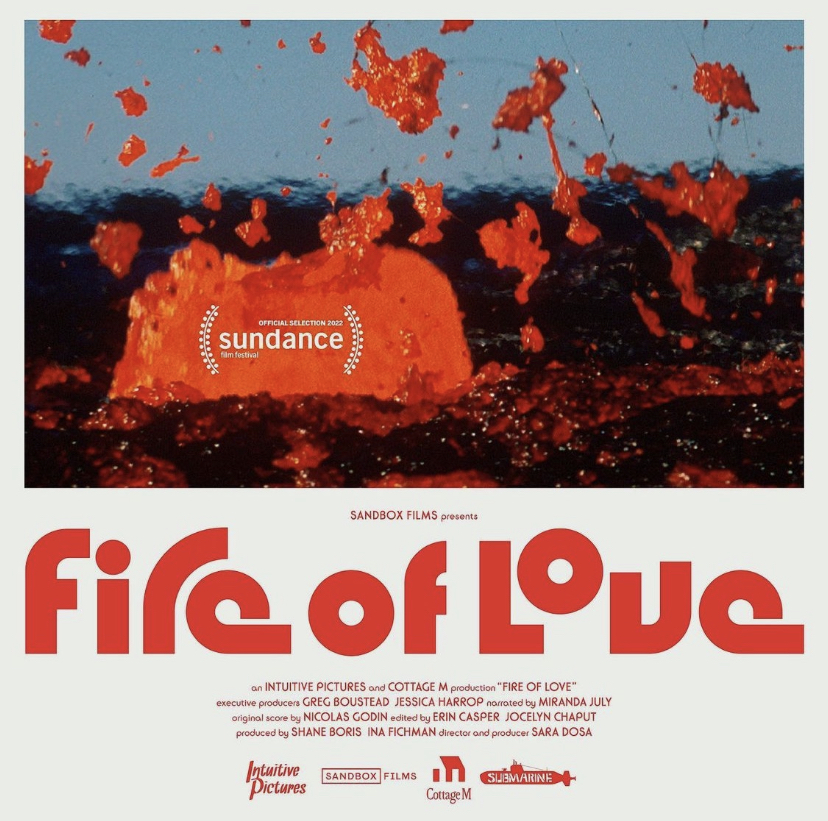 Robbie Tucker, a Tomato subscriber and avid movie goer who has reviewed many movies for us in the past, recommends Fire of Love, in theaters now.

This is the movie I didn’t know I needed to see in lingering pandemic isolation. A welcome adventure, albeit vicarious, Fire of Love is a dramatic tale of French volcanologist duo Katia and Maurice Kraft, who follow their passion until it leads to their demise. This is not a spoiler, as we know the outcome in the first moments. From the time they meet, fall in love, and marry, we witness their shared love for volcanoes and each other. Musings from the couple themselves provide a built-in foreshadow: extreme danger and the likelihood of losing their lives.

At once splendid and terrifying, the remarkable lava footage is from multiple eruptions around the world. Though anxious for the climactic ending, there was little fanfare. It would likely be how the couple would have wanted it. The volcanoes themselves were all that mattered. Directed by Sara Dosa and narrated by Miranda July. Check your local theater for listings.