There are so many activities to celebrate International Women’s Day, and I have a few for you to check out. Yea US! This month you can raise funds to help cure that invasive Lyme disease by darting for art! Love the ocean, sea and its creature’s? Then you will marvel at the productions in the Ocean Film Festival.  And The Fab Four, the ultimate Beatles tribute act delivers the songs we love most.

Celebrate with other tomatoes around the world on March 8th with a variety of activities. IWD is a day to celebrate and appreciate women around the world for their economic, cultural, and political achievements. Now more than ever, there’s a strong call to #PressforProgress motivating and uniting friends, colleagues and whole communities to think, act and be gender inclusive. And at Reddit Headquarters in SF you can listen to a panel of inspiring women from all over the globe who work in tech and media in the Bay Area. Their stories and perspectives on inclusion will motivate collective action and shared responsibility for driving gender equity forward.

Grab a cocktail with new gal pals at the IWD happy hour with the League of Women Voters on the 8th. This non-partisan organization encourages people to claim their voice in democracy. Tips will be donated to the SF League.

On Saturday the 10th, Sol Sisters invites you to celebrate this day at the second annual International Women’s Day Fest. At this expo, you will find women entrepreneurs, vendors, and women’s organizations sharing info. In addition, there will be a rotation of performances by talented women and girls throughout the day. DJs, dancers, poets, and musicians will grace the stage to share their power through performance. Proving once again that women have so much to give! http://www.solsisters.org 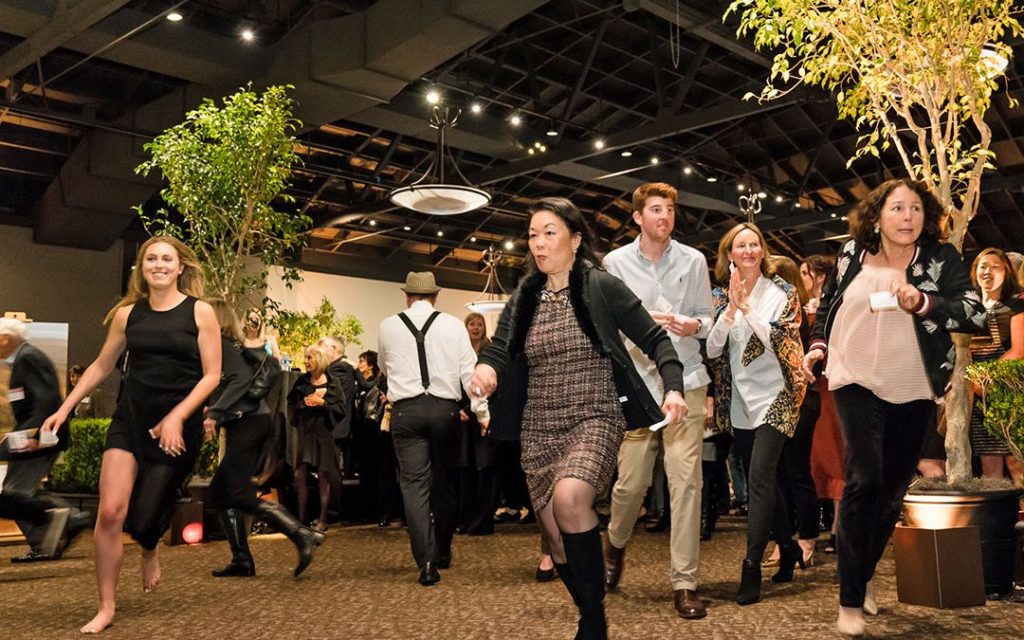 One of the most original fundraisers takes place on Friday March 16th at the San Mateo Event Center. Started in 2011 by local philanthropic tomato Phyllis Bedford, the LymeLight foundation raises funds to provide treatment grants that bring hope and healing to children suffering with Lyme disease. Dart for Art is not your typical cocktail party. As guests arrive, each couple or single is assigned numbers, which will be used for the “Dart”. Guests will stroll through the gallery enjoying cocktails and meeting the artists whose art will be available for darting.

At the assigned time, guests are gathered into random numbers and when their number is called, they literally run to place their nametag on the piece of art they desire. If their first choice isn’t available, they dart to their next favorite piece. Everyone leaves with a one-of-a-kind creation from a local artist. Who doesn’t love a fabulous party favor for a great cause? For more information. lymelightfoundation.org 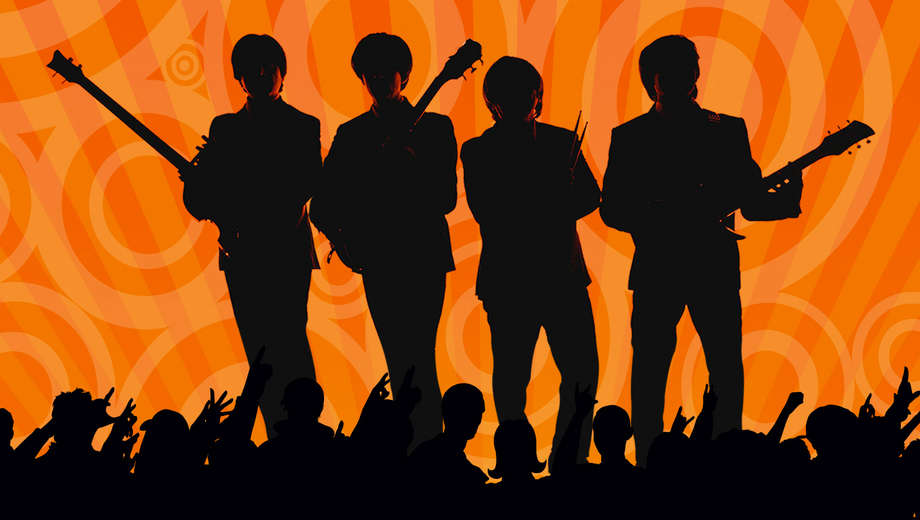 Here Comes the Sun my friends as the Fab Four, considered the best Beatles show in the world by many- heads to The Palace of Fine Arts. The Fab Four is the ultimate Beatles tribute act. With a stunning stage show that spans the brief but iconic career of The Beatles, this uncanny reenactment has been performed all over the world.

Delivering one note-for-note song rendition after the next — including classics like “Can’t Buy Me Love,” “Yesterday,” “Penny Lane,” “Hey Jude” and many more — The Fab Four have so perfected their performance that you might just think you stepped into a time-travel machine and landed at an actual Beatles concert.  Get discount tickets via Goldstar. 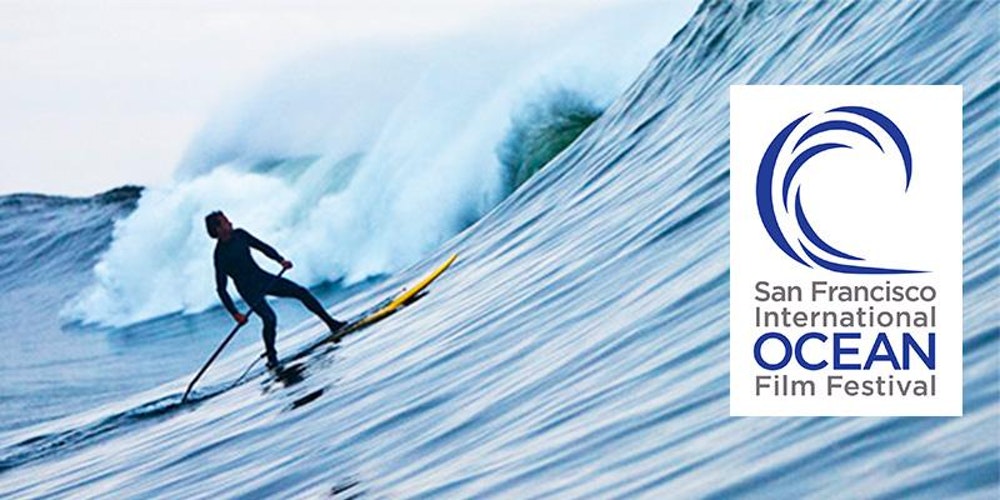 Yes, we rival LA and anywhere else in terms of film festivals, but this one, The International Ocean Film Festival can be found nowhere else. Watch ocean themed films from all over the world that are generally unavailable for public viewing. Since we have such a glorious ocean to observe, it makes sense that people come from the world over to revel in the beauty and watch these spectacular films. There are a range of productions for water sports fans, marine biologists, environmental enthusiasts as well as the film buff.  The mission behind the International Film Festival is to inspire us to appreciate and care for the ocean by revealing its wonders through independent films.

The opening film on Thursday March 8th is in celebration of the International Day of the Woman, “She is the Ocean”. Nine extraordinary women from all over the world, scientists, activists, surfers, divers – share one thing in common: a deep love for the ocean. Their lives are shaped by and around the ocean, which is their home, source of life, and the teacher they revere and worship. This gives a whole new meaning to our wild and wonderful oceans. Most films are shown at the Cowell Theater in Fort Mason Center. Get more info. 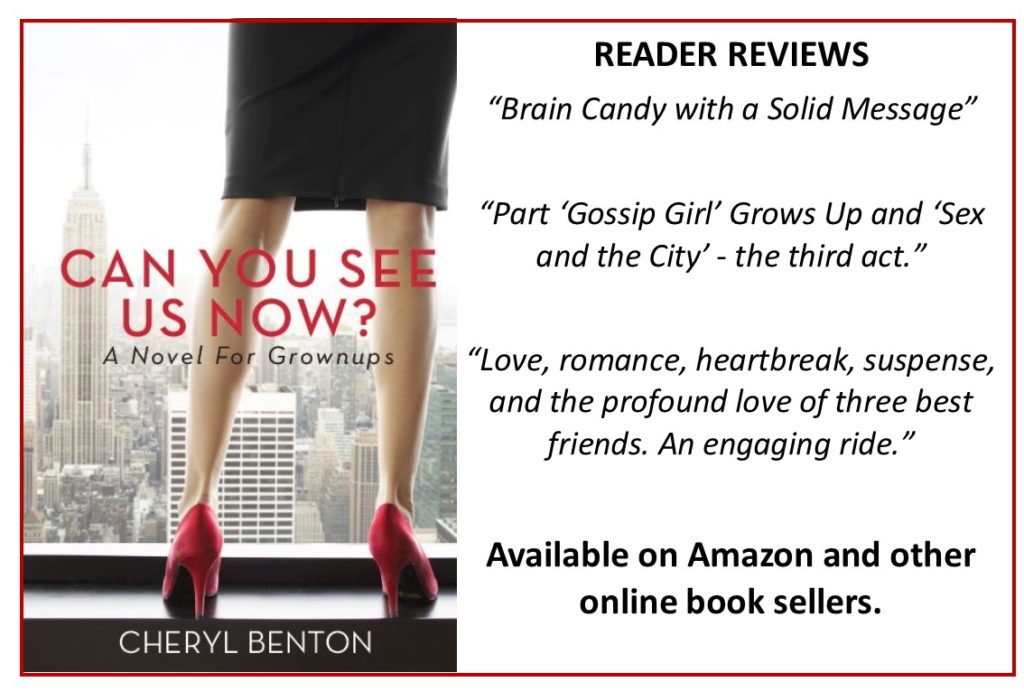 Tags: bay area eventsEvents in SFSF Lifethings to do in SF