This incredible drone video of NYC during lockdown, was the opening of Season 2 for Apple TV’s The Morning Show. If we hadn’t lived through it we wouldn’t believe it. Thanks via Gothamist for posting! The city is vibrant again, and we’re giving away theater tickets to a brand-new musical, Turtle on a Fence Post. Sandi Durell share’s Michael Colby’s no-holds-barred reveal about his hit musical, Mrs. McThing. Check out Nadja Hansen’s private art tours. Get tickets for 4thU Artivists‘ Fall Benefit, “Dear ONE: Love & Longing in Mid-Century Queer America.” Take a walk and help end violence against women. And Valerie Smaldone invites Tomatoes to Arts and Activism, an annual event committed to making change in society through art-of all kinds.

Win Tickets to Turtle on the Fence

Inspired by true events, Turtle fictionalizes the inside story of a prominent New Yorker thrown into an unknown world by New York’s most powerful man. At heart a vibrant tale of love and friendship, Turtle uses humor and song to deal with themes of freedom, forgiveness and truth, revealing how meaningful learning can arise in the most unexpected places and from the most surprising sources. ENTER TO WIN.

Sun. Oct 24. Trauma to Triumph: The Rise of the Entrepreneur 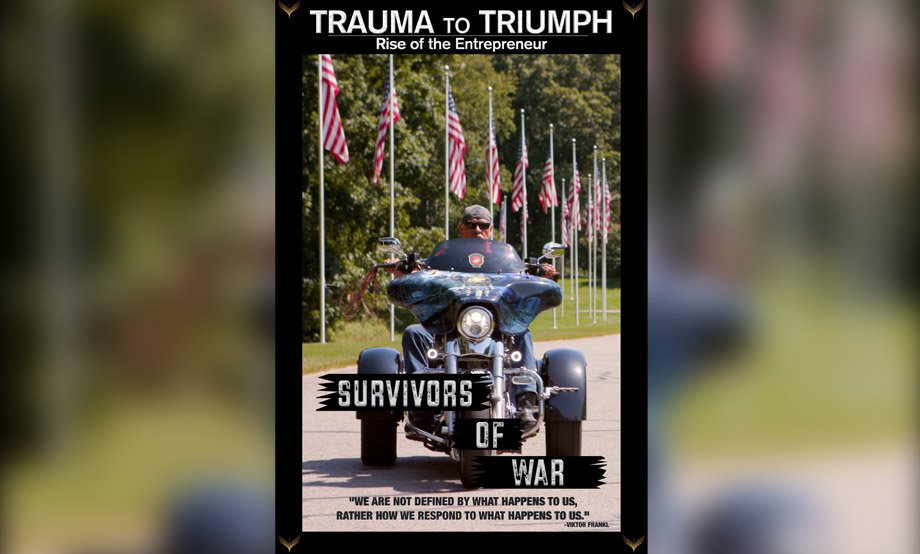 How do we face adversity and emerge rather than falling to despair? The 92Y presents the New York premiere screening of the “Survivors of War” followed by a conversation with experts and family members of those featured in the episode. Sam Solasz, a holocaust survivor, is one of those profiled. His story was beautifully told in “Angel of the Ghetto” written with Judy Katz and turned into an award-winning audiobook by The Three Tomatoes Book Publishing. The event is FREE and will be LIVE and VIRTUAL. Get the details. 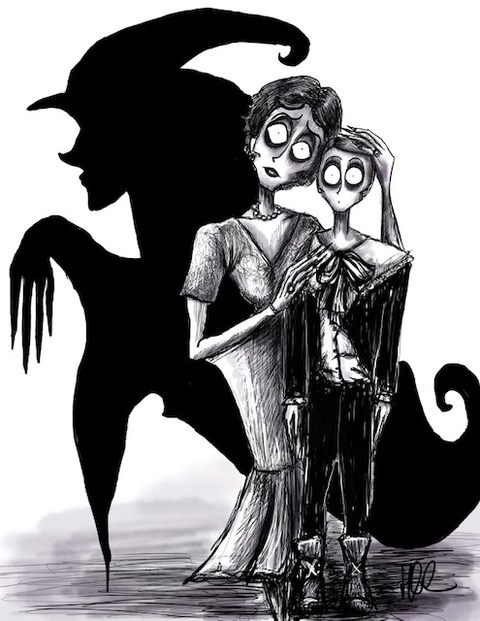 Michel Colby’s musical Mrs. McThing will have its rebirth on Halloween, Oct. 31 at 2 & 7pm as a benefit for AMAS at TADA! Now, Michael has gone on to write this no-holds-barred, tell all reveal about how his hit musical Mrs. McThing (book & lyrics by Michael Colby, with music by Jack Urbont), came to be – – The trials and tribulations, the pitfalls and the many stars involved. Read on. 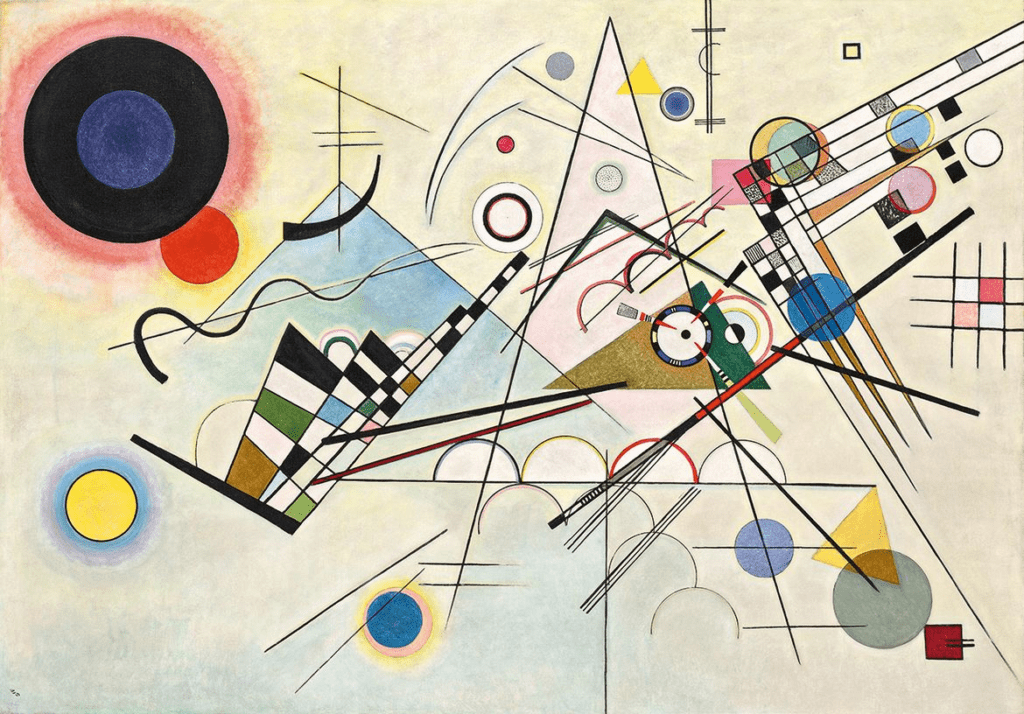 Nadja Hansen’s live museum art tours are back. We did a gallery tour with her a couple of years ago, and she is simply the best. Join her for Kandinsky: The Guggenheim, the first full-scale retrospective of the artist’s career to be exhibited in the United States since 1985. Recognized as one of the top 3 major artistic innovators of the early twentieth century he was among those who advanced abstraction to lasting effect. Uprooted time and again, he adapted with his every relocation across Germany, back to Russia, and eventually to France—all against the backdrop of the sociopolitical upheavals occurring around him.

These museum tours are $100.00 pp per tour, which includes admission ticket.Email Nadja Hansen to join.

Nov. 5 & 6. A Powerful Evening of Theater for a Good Cause 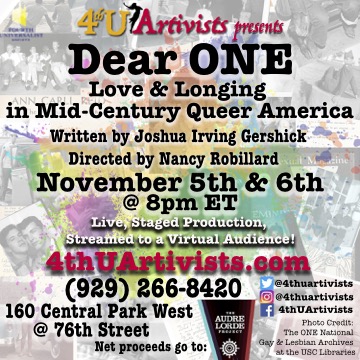 Come to a powerful evening of theater AND support an important cause produced by one of our Tomatoes, Deborah Roth. 4thU Artivists‘ Fall Benefit, “Dear ONE: Love & Longing in Mid-Century Queer America” by Joshua Irving Gershick. This powerful show illuminates the lives of ordinary Queer Americans as recounted through letters written between 1953 and 1965, to L.A.’s ONE Magazine, the first openly gay & lesbian periodical in the United States.

“Dear ONE” will be presented as a live, staged production, streamed to a virtual audience only. Net proceeds will go to support the work of the Audre Lorde Project and you can get tickets to the live, virtual benefit HERE. Ticket prices are by donation from $5 –$500, and even if you can’t make it “live” you can still donate any amount and get the link to watch it afterwards!

A Virtual Walk to End Violence Against Women 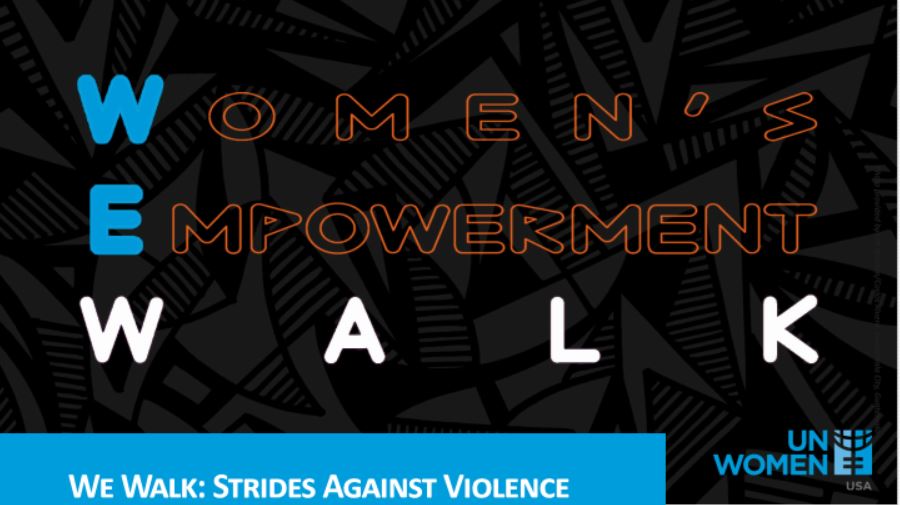 One in three women worldwide, around 736 million, are subjected to physical or sexual violence by an intimate partner or sexual violence from a non-partner. Join UN Women USA for WE Walk: Strides Against Violence, their first-ever national virtual walk during the 16 Days of Activism Against Gender-Based Violence.

An all-inclusive effort, we invite all genders, all generations, all nationalities, and all abilities to participate and support this critical and positive effort. Make friends, grow your knowledge, and take strides to end violence against women and girls worldwide. Register here. 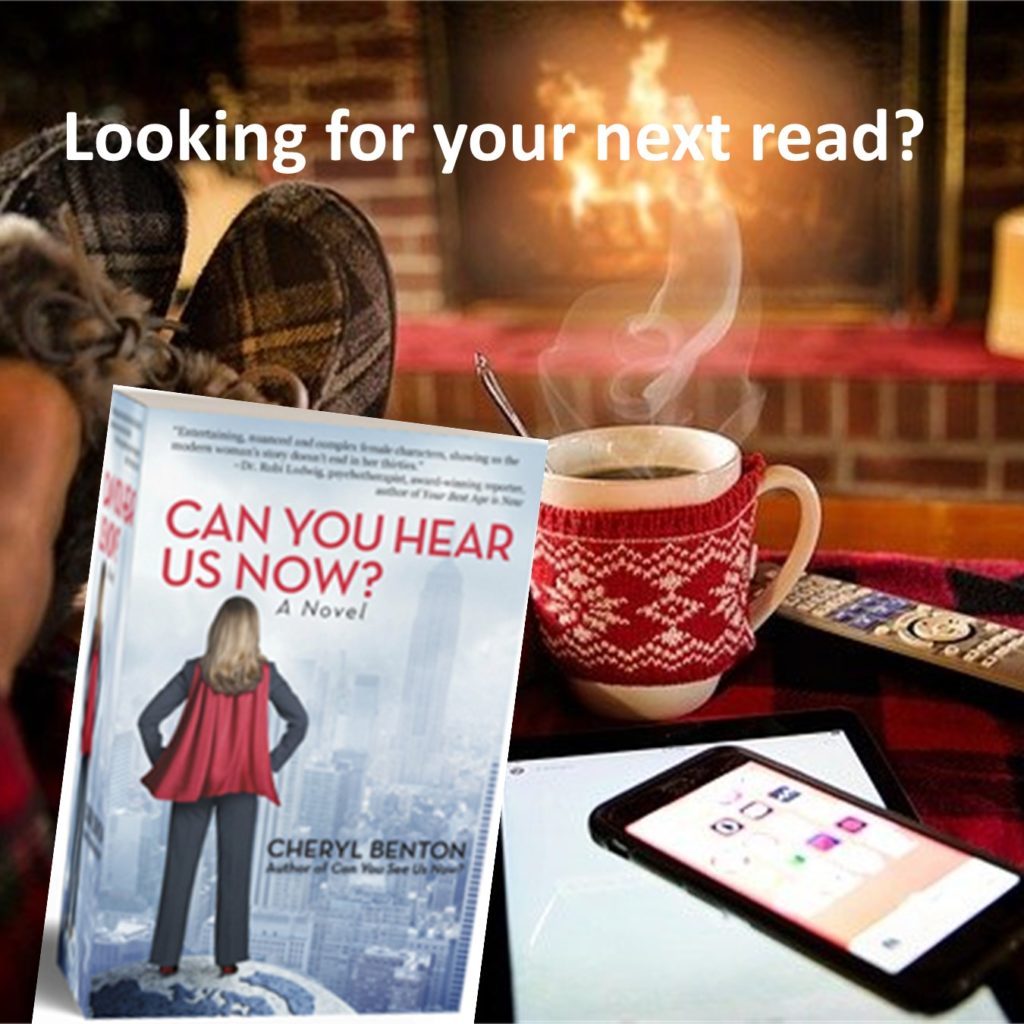