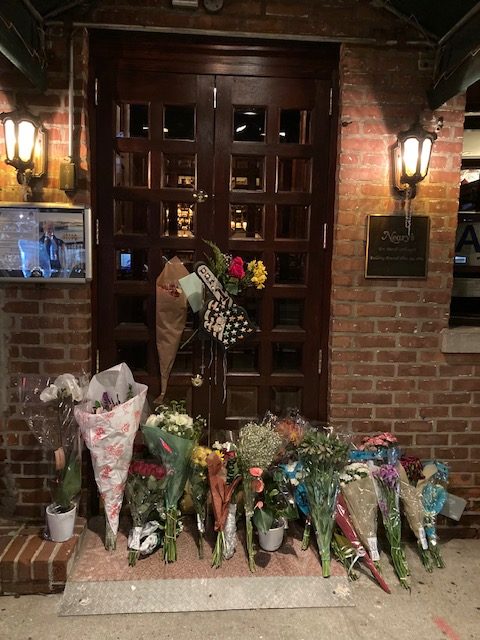 Fans left flowers outside the door of Neary’s restaurant.

On Oct. 1st, NYC lost an iconic restauranteur, Jimmy Neary, who became as famous as some of his celebrity clientele. One of his many fans remembers him. Join Valerie Smaldone today at a virtual event she is hosting, How to Heal The World And Ourselves. Our Broadway Babe has some great streaming finds. And we are so excited to have several live shows to highlight today – music, cabaret, and theater. 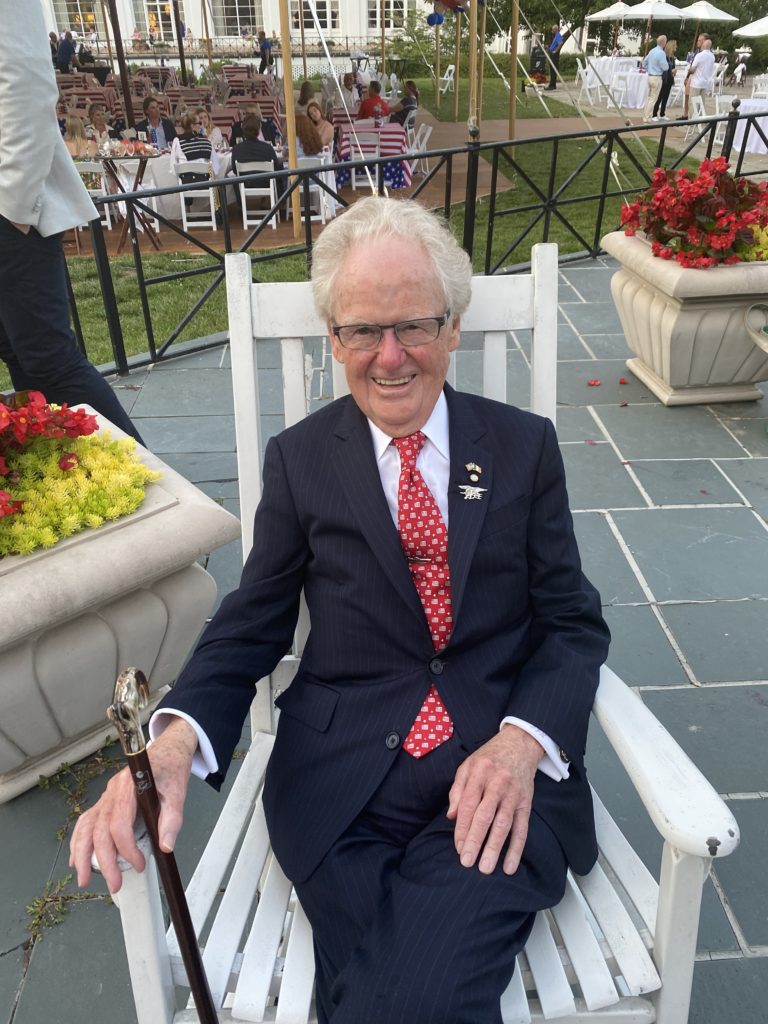 Jimmy came to the U.S. from Sligo, Ireland in 1954, starting as a porter at the New York Athletic Club. He opened Neary’s restaurant on East 57th Street on St. Patrick’s Day in 1967. It quickly became known as the best Irish restaurant in the city. He worked virtually every day and on October 1, after working on September 30 passed away in his sleep at age 91. Joanne Davis, one of Jimmy’s many fans remembers him today. Read the tribute. 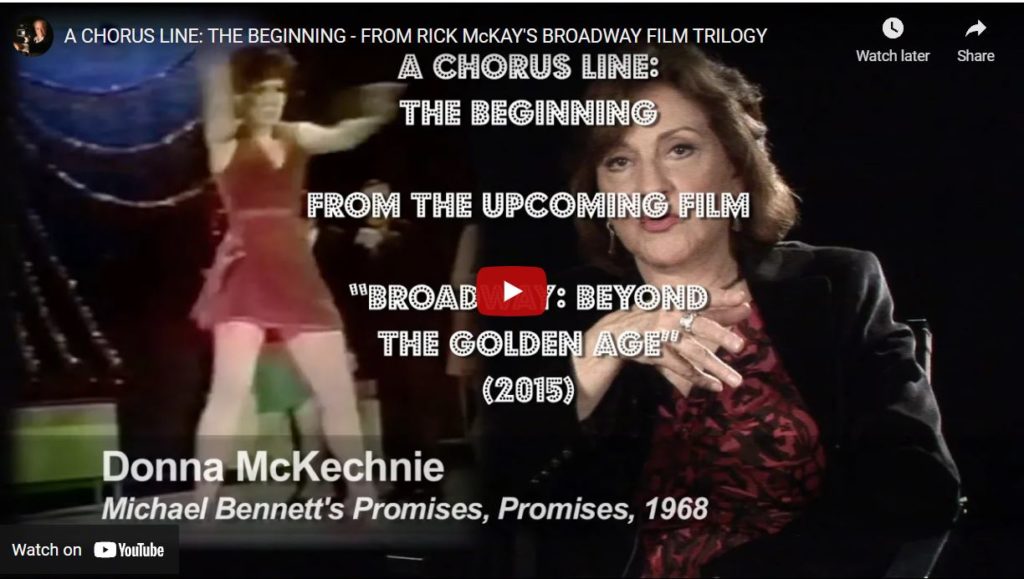 Chita Rivera, Chorus Line Outakes, Raquel Welch, and a Jerry Herman Salute are this week’s pick from our Broadway Babe, Randie Levine Miller. And you’ll love Randie’s sidebars, with the inside scoop on shows and show biz people. Read on.

Don’t Tell Mama is one of our favorite spots featuring cabaret shows, a restaurant and piano bar. Here are two show to add to your calendar. 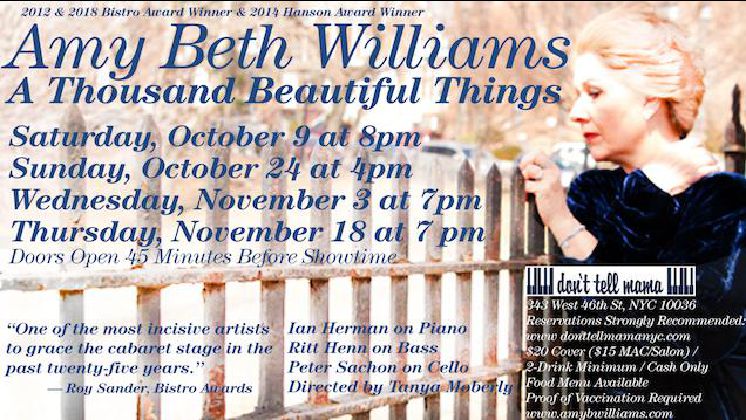 Andrea Bell Wolff’comes to Don’t Tell Mama in November and December! During lockdown, “petite powerhouse” Andrea Bell Wolff stumbled on her diary from 1970, chronicling her true-life year as the teeniest showgirl in Sin City, performing in Breck Wall’s legendary show, Bottoms Up!  Show dates are Nov. 15th at 7PM, Nov. 21st at 3PM and Dec. 1st at 8PM. Get tickets.

Two Performances. Ever Young – a Play

Head to EAG Guild Hall on E. 29th Street for a play that’s just perfect for Tomatoes. And two of our favorite mother and daughter duos are in it –  Ariana Johns, and Evangelina Johns. It’s a one-act play that takes place in 1922 in Palm Beach with society maidens. Reservations: phoebereservations@gmail.com

Oct. 21. Garden of Alla at the Cutting Room

“Romy Nordlinger is brilliant in the role of Alla Nazimova. A beautifully honest portrayal of a talented woman who was a true trailblazer for the LGBTQ community. This is a show that should have a long life in the theatre. An outstanding production.”
– Broadway World 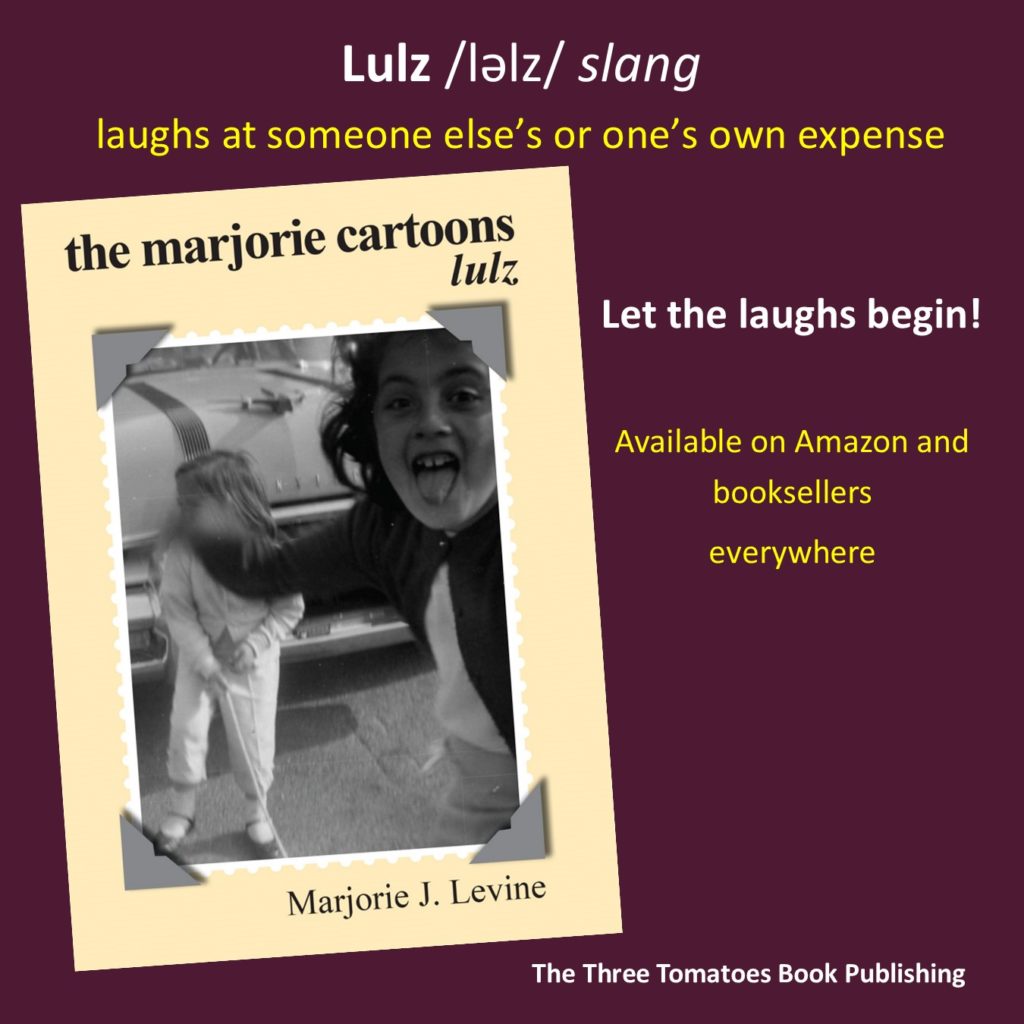