Our Broadway Babe, Randie Levine-Miller, has some wonderful finds that will keep you entertained for hours. From Barbra Streisand, to Sweeney Todd, opera singer Reginia Resnik, and wonderful behind the scenes film, Elaine Stritch At Liberty, that was produced, directed and filmed by her late friend, Rick McKay.

A baby boomers delight,”Color Me Barbra”, Streisand’s second TV special, aired on CBS-TV, just after she had completed a successful Broadway run in “Funny Girl”. If you want to see why Barbra was the “It girl” of the 60s, and caused quite a stir in the entertainment business, you must watch this!

Here is an excellent video of a concert version of Stephen Sondheim’s “Sweeney Todd”, which took place in 2001 with the San Francisco Symphony and San Francisco Symphony chorus… Starring Broadway greats Patti LuPone, George Hearn, Davis Gaines, Victoria Clark, Neil Patrick Harris… This is one of the most exciting concerts I’ve ever seen.. if you love the work of Stephen Sondheim,  you’ll absolutely adore this!

Sidebar: Prolific director Lonny Price, started out as an actor, and worked as an assistant to Hal Prince in his office, brilliantly directed this concert, as he has many others… He became one of Hal Prince’s and Stephen Sondheim’s favorite go to directors over the years, after starring in “Merrily We Roll Along”, at age 21. He’s come a long way, and is now, one of the most loved theatrical figures in Broadway history.

Sidebar, too:  When the original Broadway musical “Sweeney Todd” was preparing to go to Broadway, the producers, including dear late friend, Marty Richards, had trouble raising the money, perhaps because of the subject matter…. I believe it was Marty who came up with the idea for advertising for investors in the New York Times!  It obviously worked!

This truly special special aired on PBS in 2019..Regina Resnik: New York Original, was just that —a Bronx born Metropolitan Opera star whose singing career spanned 5 decades. Originally a soprano, she switched mid-career to mezzo-soprano. In addition to being a major opera star, she made a transition to musical theater as a singing actress.  She was nominated for a Tony Award for her Broadway performance as Mrs. Schneider in “Cabaret”.  She earned a Drama Desk Award nomination for her Mme. Armfeldt in “A Little Night Music” in 1991 at Lincoln Center.

Sidebar: My mother and Regina shared the same hairdresser when I was a little girl.  They often engaged in conversation.  When she first heard my husky speaking voice, she asserted that “Randie should be a singer!” 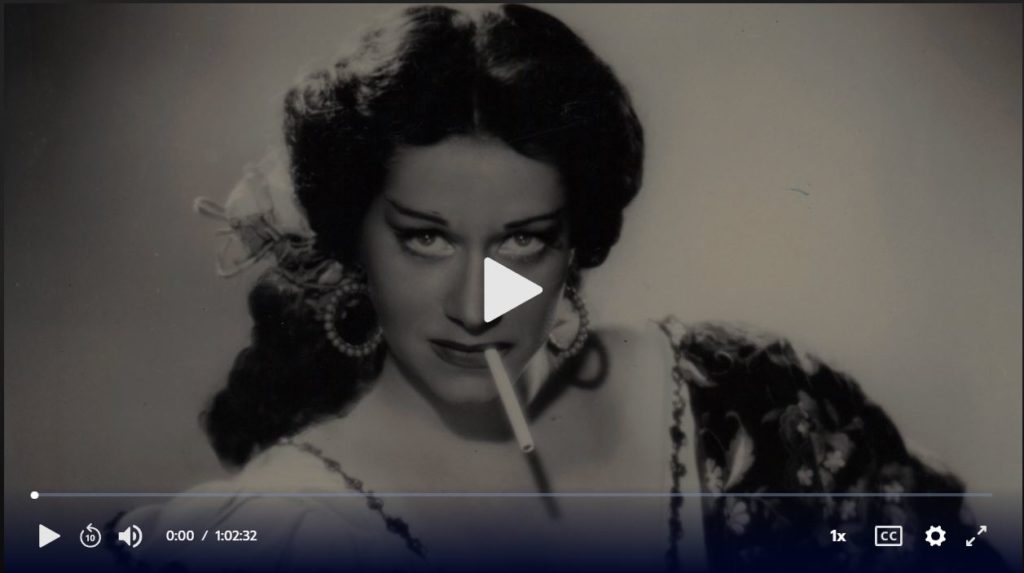 Following Elaine— Elaine Stritch At Liberty, was produced, directed and filmed by my late friend, Rick McKay…. He spent the day of her opening nite, November 7, 2001, following her around, as she behaves like Stritch, a true force of nature…. You’d think she owned the Carlyle Hotel, where she lived, the way she parades through the lobby greeting everyone.. You see her very kind and generous side in this cinema verite film;ie, she made sure her maid and her entire family could come see her show as her guests. This film shows a side of Elaine Stritch that most of us have never seen before.  It’s truly fascinating! 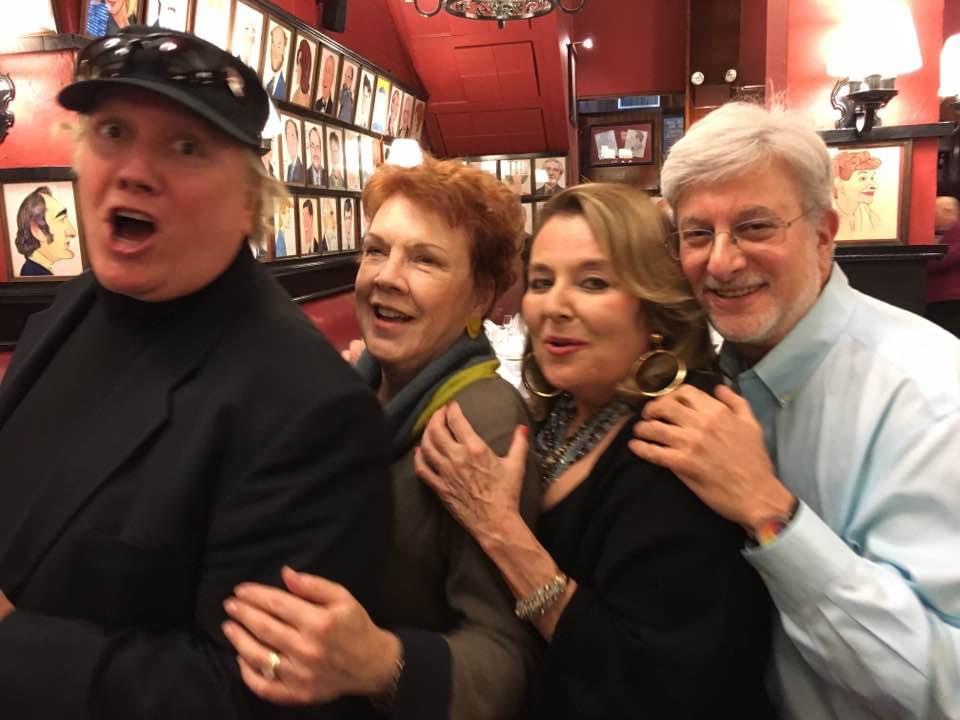