New On Broadway: Thoughts of a Colored Man and Lackawanna Blues

Two of the best written and best performed plays on Broadway this season are Thoughts of a Colored Man by Keenan Scott II and Lackawanna Blues by Ruben Santiago-Hudson.

The rich stories told in both pieces are intelligent and compelling, albeit shared in different ways.

In Thoughts of a Colored Man, the convictions of seven characters named “Love”, “Happiness”, “Wisdom”, “Lust”, “Passion”, “Depression” and “Anger” underscore the emotion upon which each individual is defined. 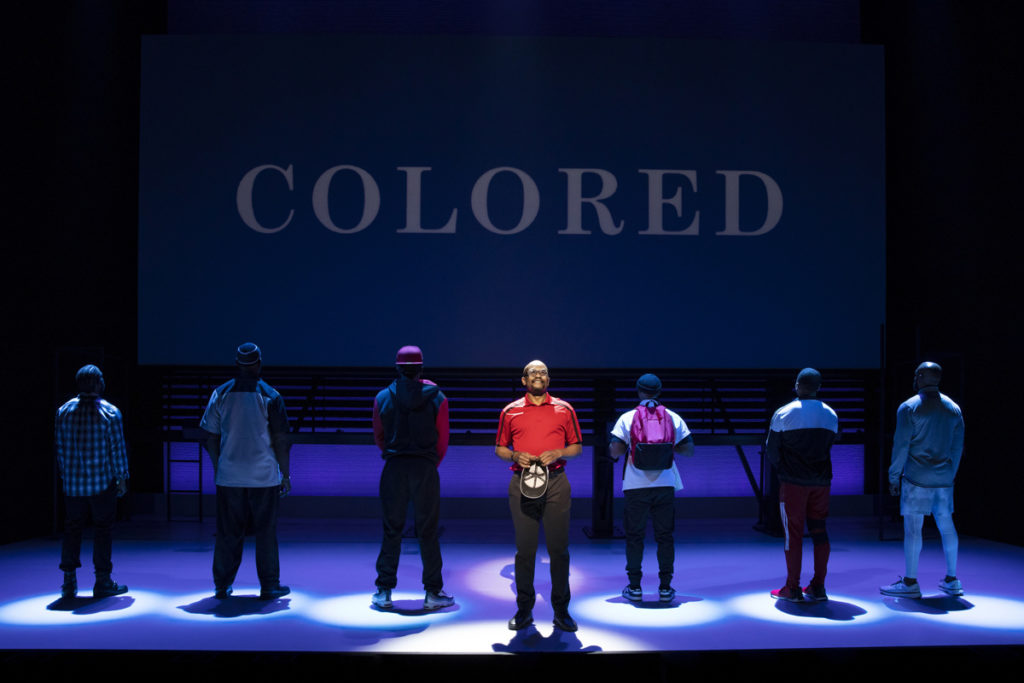 Set in a Brooklyn neighborhood undergoing gentrification, the characters and their situations are separate, yet come together in a beautiful symphony of brotherhood.

Utilizing poetry, monologue, dialogue, and rhythm, we are taken on the journey of these men, finding depth in each section of the piece. Thoughts of a Colored Man expresses a full mosaic of different issues and keeps the audience engaged throughout the 90-minute play. Culminating in a shocking ending, it is a moving, funny and deeply insightful look into the inner thoughts, desires and fears of these complex men.

Lackawanna Blues is a tour de force for Mr. Santiago-Hudson. 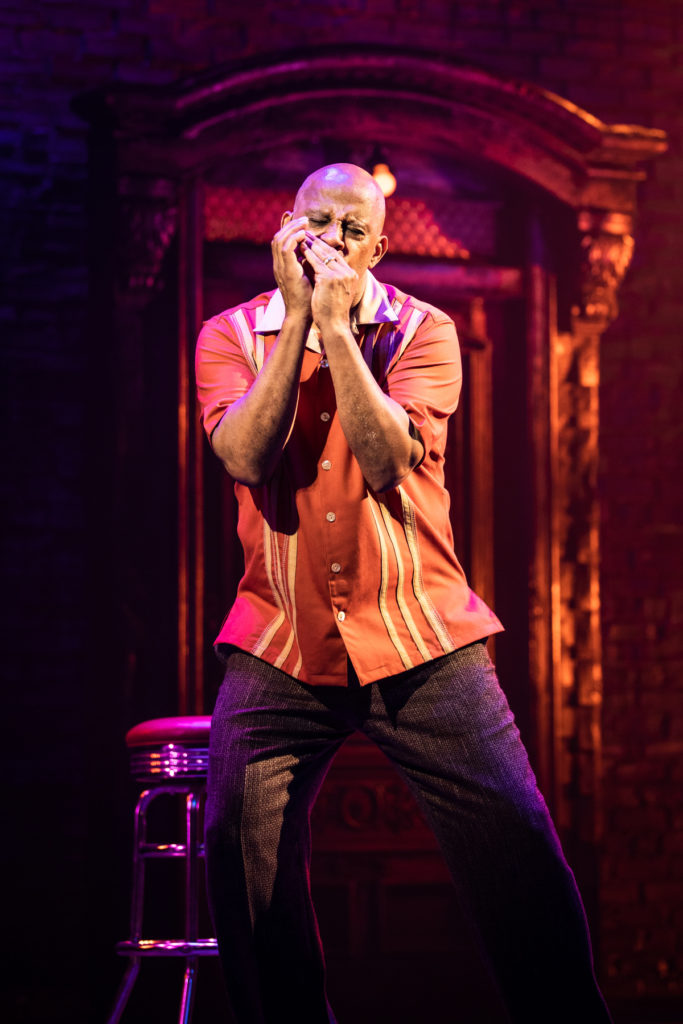 Writer, performer, harmonica player, he tells his personal story of growing up in Upstate New York, cared for and nurtured by a woman who changed the course of his life and others.

Santiago-Hudson takes on more than 20 characters, each one distinctive, using many different voices and shifting body language. The central character of this play is “Miss Rachel”,
an extraordinary woman who took him in and away from absent parents. Miss Rachel (who he calls “Nanny”),  runs a boarding house complete with colorful characters. Santiago-Hudson brings to life all the boarders, friends, neighbors, and relatives that came into their lives.

Originally produced off-Broadway in 2001 and then adapted into a series on HBO, Lackawanna Blues is now on Broadway with this exceptional performer, who is even more impressive because of his superb writing.

Backed by New York Blues Hall of Fame inductee guitarist Junior Mack, this one-man show is surely Tony material. My only criticism is I wish it were shortened by about 10 minutes. Nonetheless, Lackawanna Blues is a theatrical marvel. Please note, the show is scheduled to close Nov. 12. Lackwanna Blues