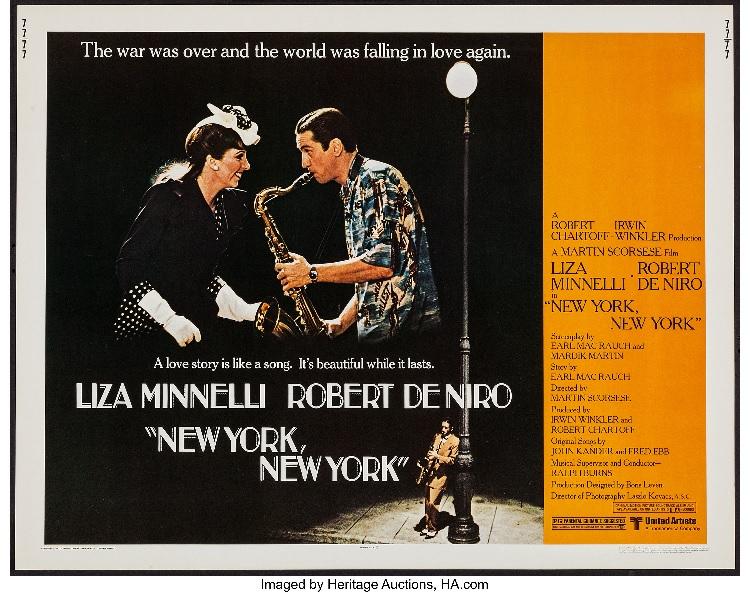 If you love showbiz relationship stories and are partial to New York City’s undisputed anthem made famous by Frank Sinatra, listen to this news: Broadway wiz Lin-Manuel Miranda is teaming up with legendary composer John Kander to create a musical loosely based on Martin Scorsese’s 1977 film New York New York.

The movie musical was scored by the magical John Kander and Fred Ebb team, who are known for such classics as Cabaret and Chicago.

Remember the thrilling performance that Liza Minelli gave in that film, as she was paired with the fabulous Robert De Niro? I can’t wait to hear who will be cast in their characters’ roles.

This stage musical will feature numbers from the film, with new songs written by Kander and Miranda (that team name flows very nicely, by the way.) Fred Ebb died in 2004.

Renowned director/choreographer Susan Stroman will take on both tasks for this musical. Opening night is slated for a date in April 2023.

John Kander will be 96 by the time this show opens on Broadway, proving that one can still create at any age.