New Museum Exhibits at the MET and Morgan

Charles Ray Exhibit Opening at the Metropolitan Museum of Art

Opening January 31, the Metropolitan Museum of Art presents a new exhibit, Charles Ray: Figure Ground. The exhibit presents the work of one of the most important artists of the late  twentieth and early twenty-first centuries.  For over five decades, Ray has experimented with a wide range of methods, including performance, photography and sculpture, the medium for which he is best recognized today.  The exhibit at the Met marks the artist’s first institutional solo exhibit in New York in almost twenty-five years.  It is also the first to include sculptures from every period of his career.

It unites them with photographs from the 1970s resulting in a comprehensive investigation of his oeuvre.  A focused presentation featuring the 19 objects and organized in close collaboration with the artist, the show introduces Charles Ray to a new generation of viewers while making his work fresh to those already familiar with it. 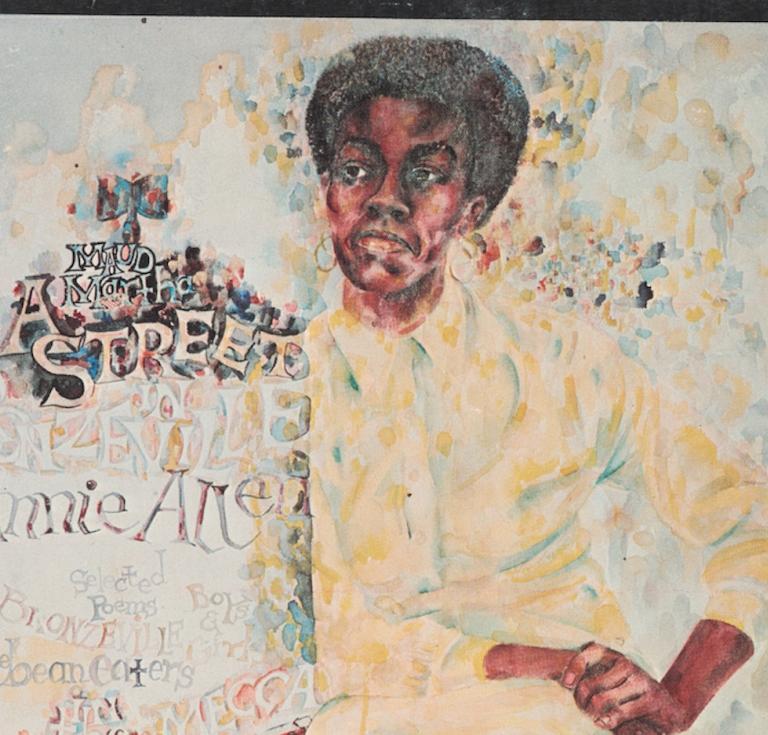 The Morgan Library and Museum is presenting Gwendolyn Brooks:  A Poet’s Work in Community opening January 28 to June 5. It celebrates the life and work of the American poet (1917-2000).  Brooks is well-known for poetry but few recognize her expansive,social and political impact. The first Black author to win a Pulitzer Prize in any category, Brooks led a decades-long career marked by her struggles for racial justice.  Her early writings centered on the people she observed in her small Black community of Bronzeville, a neighborhood in Chicago.  As her communications with Bronzeville grew with the international struggles against racism, so did the scope of her poetry and influence.  Well worth seeing.