ONE MORE FOR THE ROAD, the award-winning authentic reenactment concert honoring the music of Frank Sinatra and starring Bob Anderson, a singer, actor, and the number one singing impressionist in the world, will play in the Stern Auditorium / Perelman Stage at Carnegie Hall for one-night-only, on the eve of Sinatra’s 106th birthday, Saturday, December 11 at 7:00 PM. 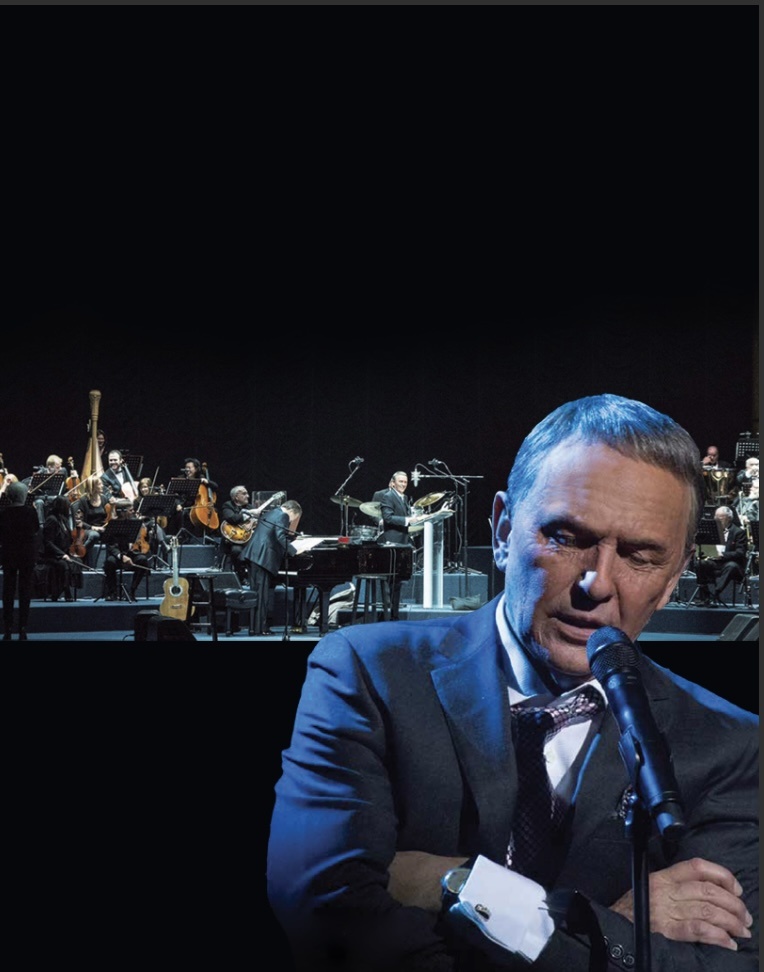 Experience Frank and his music at the peak of his career, honoring the musical legacy of Frank Sinatra and his tremendous contribution to the Great American Songbook. Tickets are now available at carnegiehall.org. 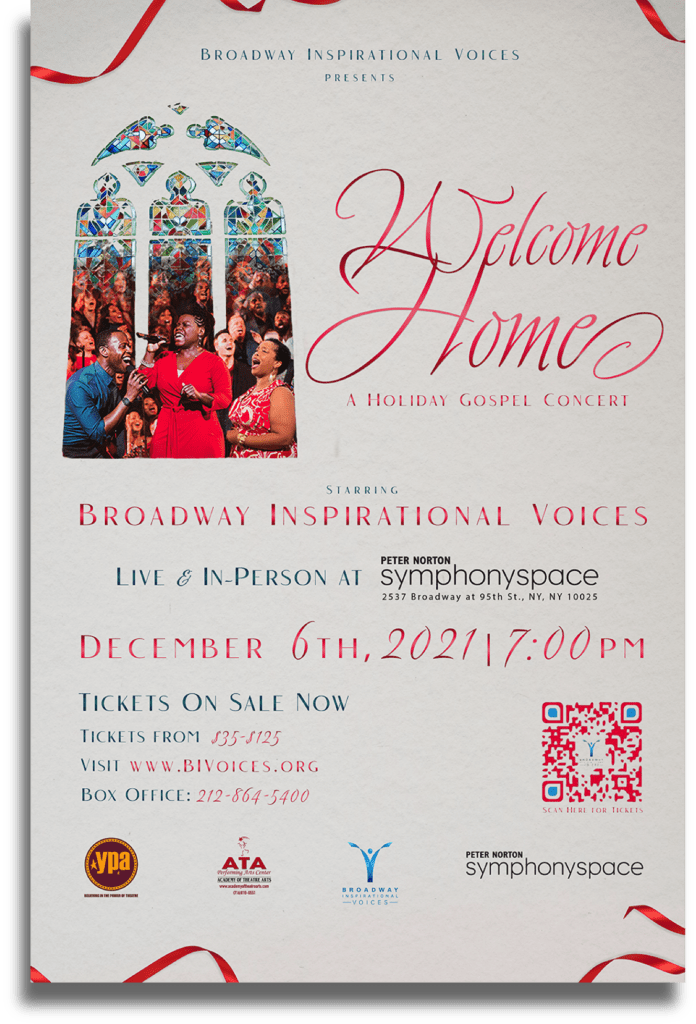 The Town Hall (www.thetownhall.org), in the heart of Times Square, will celebrate the holidays in style as they welcome Darlene Love, Judy Collins, and John Cameron Mitchell for unique shows and exceptional entertainment this December. Dates:  Judy Collins – December 17, Darlene Love – December 18 and John Cameron Mitchel from December 29 thru New Year’s Eve. This year, as The Town Hall celebrates their centennial, they continue to play an integral part in the cultural fabric of New York City as they continue to educate, inspire, and explore. 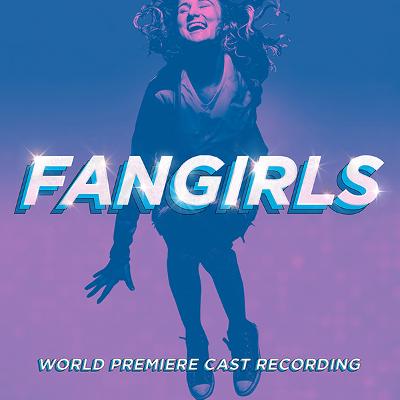 GHOSTLIGHT RECORDS will celebrate the 2021 ARIA Award nomination of FANGIRLS: World Premiere Cast Recording for “Best Original Soundtrack or Musical Theatre Cast Album” with a special new animated lyric video. FANGIRLS is based on the award-winning Australian stage musical sensation with book, musical and lyrics by wunderkind Yve Blake. The honor, the Australian equivalent to the Grammys, is presented annually by the Australian Recording Industry Association. The new lyric video for “Wait and See,” created by The Barn, is available on YouTube HERE.  Stream or download the album at ghostlightrecords.lnk.to/FANGIRLS.

YELLOW SOUND LABEL has announced the release of Sondheim Unplugged: The NYC Sessions – Volume One, the opening salvo of a monumental three-volume set dedicated to the oeuvre of iconic musical theater composer Stephen Sondheim. The first edition – scheduled to be released on Friday, December 1 in streaming and digital formats, in addition to a 2-disc CD – is produced by the series creator Phil Geoffrey Bond and features Music Director Joseph Goodrich on piano. Sondheim Unplugged: The NYC Sessions, which will ultimately encompass 65 singers and 120 songs, is a landmark collection destined to be a major contribution to the canon of Sondheim recordings. The series will continue on Sondheim’s 92nd birthday, March 22, 2022 for Volume Two, and June 1, 2022 for Volume Three. Sondheim Unplugged: The NYC Sessions – Volume One is now available for pre-order at YellowSoundLabel.com and SondheimUnplugged.com. 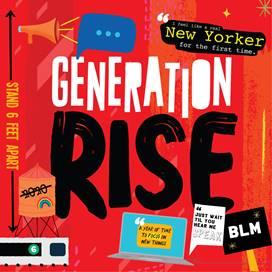 Generation Rise at New Victory Theatre Nov. 5 thru 14. They grew up in a global pandemic. They came into their own amidst renewed calls for racial justice. In their own words, Black, Latinx and Asian American teens bridge identities, cultures and lived experiences to share who they are and what they want in the world. From first MetroCards and going out, to canceled proms and coming out, young New Yorkers voice experiences of loss and isolation as well as new-found ways to connect, create and claim space during a year of crisis and transformation. www.newvictory.org 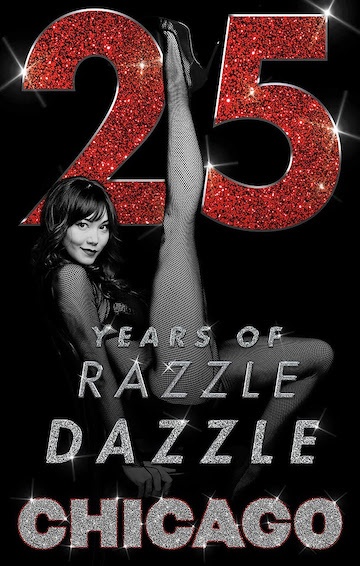 A special performance of Chicago has been announced for Tuesday, November 16th (on this date Chicago will have played close to 10,000 performances) at 6:30PM with appearances by original cast members and other surprises at the Ambassador Theatre to mark the 25th Anniversary of the longest running American musical in Broadway history. Tickets for the historic anniversary performance are now on sale www.ChicagoTheMusical.com 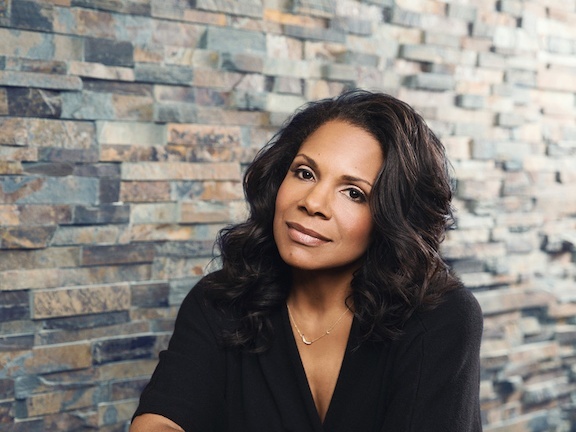 Emmy, Grammy, and Six-time Tony Award winner Audra McDonald will return to Broadway starring in Ohio State Murders by Adrienne Kennedy, directed by Tony Award winner Kenny Leon (Fences, A Soldier’s Play). “One of the finest living American playwrights…” (The New York Times), Obie Lifetime Achievement Award Winner, and a member of the Theater Hall of Fame, Adrienne Kennedy will make her Broadway debut with this production at age 90. A well-known prize-winning playwright as well as lecturer and author who has been contributing to American theater for over six decades, Kennedy is best known for her plays such as Funnyhouse of a Negro (Obie Award), June and Jean in Concert (Obie Award), Sleep Deprivation Chamber (Obie Award) and numerous other plays and books. More information to come. 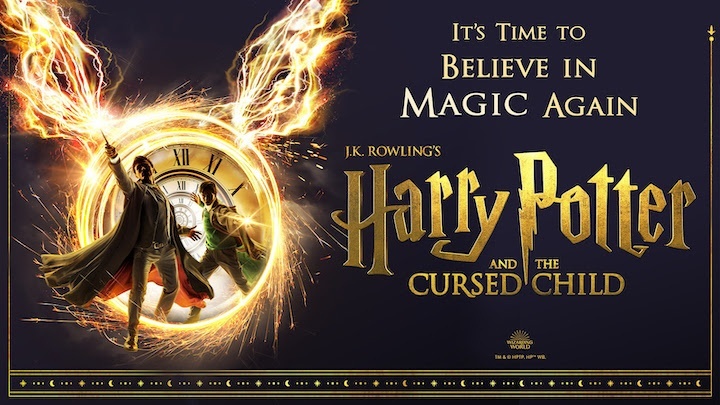 The Broadway production of Harry Potter and the Cursed Child has announced the return of the popular “Friday Forty,” where every Friday at 1:00 PM ET the show will release a limited number of $40 tickets for every performance the following week. Entries begin on Monday, November 1st at 12:01 PM ET with the drawing taking place on Friday, November 5th for the next week of performances. Preview performances for Harry Potter and the Cursed Child, which returns to Broadway as a newly staged, single magical experience, start at the Lyric Theatre in New York on Friday, November 12th with the new opening night now set for Tuesday, December 7th TodayTix.com Winners pay $40 per person and can purchase a maximum of two tickets. Winners can pick-up tickets at the box office on the day of their performance. www.harrypotterbroadway.com