Mr. Saturday Night is a Delight! 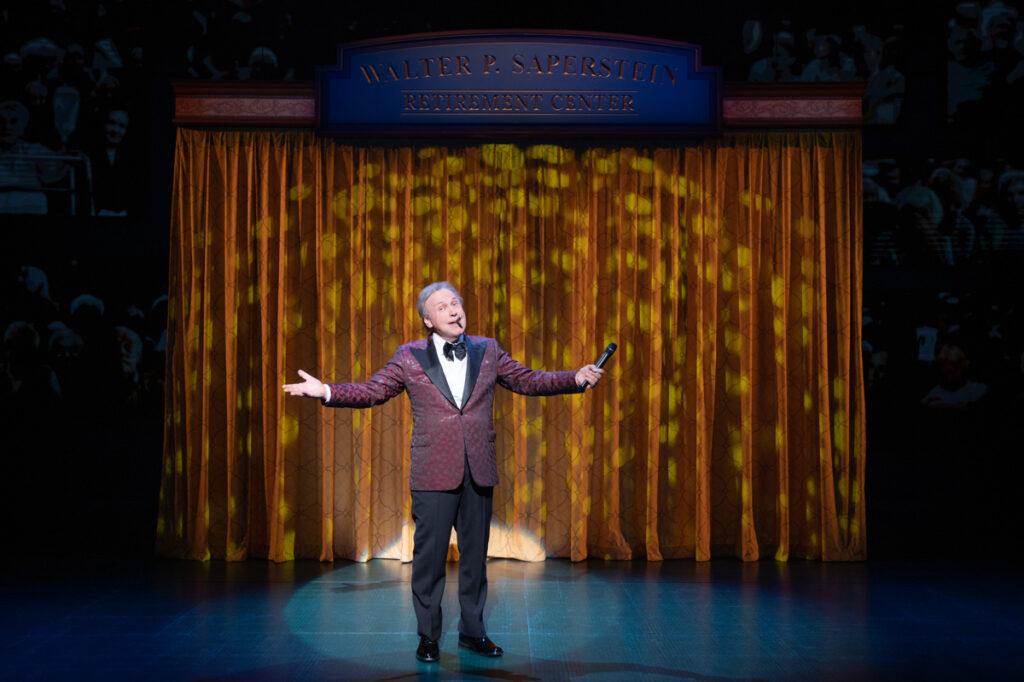 Mr. Saturday Night is funny, clever, charming, poignant, and just a nice night at the theatre. How do you like that? And even better, beloved comedian and film actor Billy Crystal can really sing.

Based on the 1992 movie that starred Crystal, making his directorial debut, the musical takes us to 40 years after comedian Buddy Young Jr. found fame in the early days of television.  Now, it is 1994 and Young is yearning to be a star once again. The musical also highlights his home life with his supportive and cool wife (played by a wonderful Randy Graff), as well as the difficult relationship with his grown daughter, the fabulous Shoshana Bean. The show also takes us back to Young’s early days with his writing team in the late 1940’s and early 50’s. 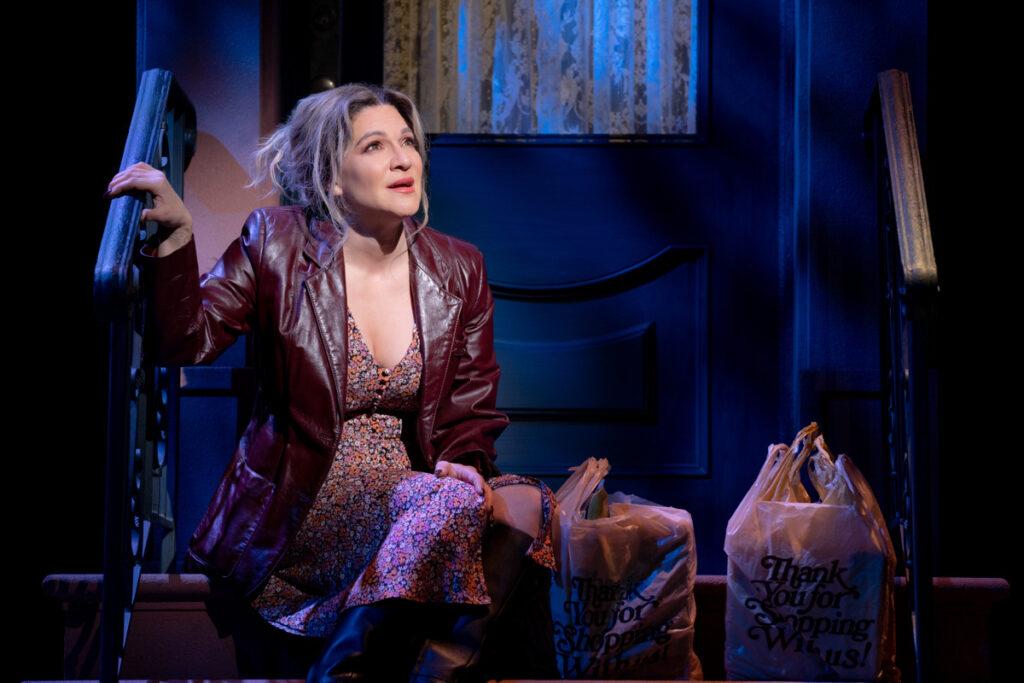 Mr. Saturday Night is really a sweet story, peppered with laugh out loud comedy, a great score, and fine performances by the cast, which includes the always funny David Paymer as Buddy’s brother, and a spot on Chasten Harmon as Annie Wells, Buddy’s agent.

Written by Billy Crystal, Lowell Ganz and Babaloo Mandel, with music by Jason Robert Brown, lyrics by Amanda Green, choreography by Ellenore Scott and direction by John Rando, this is an all-star creative team and cast.

Mr. Saturday Night is a musical that will really resonate with a certain age group, as well as folks from the New York metropolitan area who grew up during the golden age of Catskill comedy. Although it did not win any Tony awards last week, Mr. Saturday Night scored 5 nominations.

Watching Billy Crystal on stage is a joy itself as he is at home there. His comfort level is infectious and his ability to play with the audience just delightful.

For a truly enjoyable evening in the theatre, and a look back at another era, head to Mr. Saturday Night. https://mrsaturdaynightonbroadway.com