LA Life: LA Voices, Will to Live, Tea by the Sea, Wine Fest

Grand Park DTLA makes the doggies happy during springtime and humans too. So, you might want to experience “Our LA Voices Spring Arts Festival” as the voices rise up in celebration of the diverse and amazing talent of artists in LA.  Yep, you know we got it going on in LA Tomatoes. Does “Coors Beer” sound familiar to you gals? Well, head to First Tuesday LA’s screening of “Bill Coors The Will to Live” and you’ll find there was much more to Bill Coors than his iconic brewing company. “Tea by the Sea” sounds absolutely delightful, especially FREE Tea by the Sea. Attention all wine aficionados…or just lovers of wine, pleasure is abundant this weekend at The Santa Monica Wine Fest. Hope you all have an abundantly pleasurable week Tomatoes! 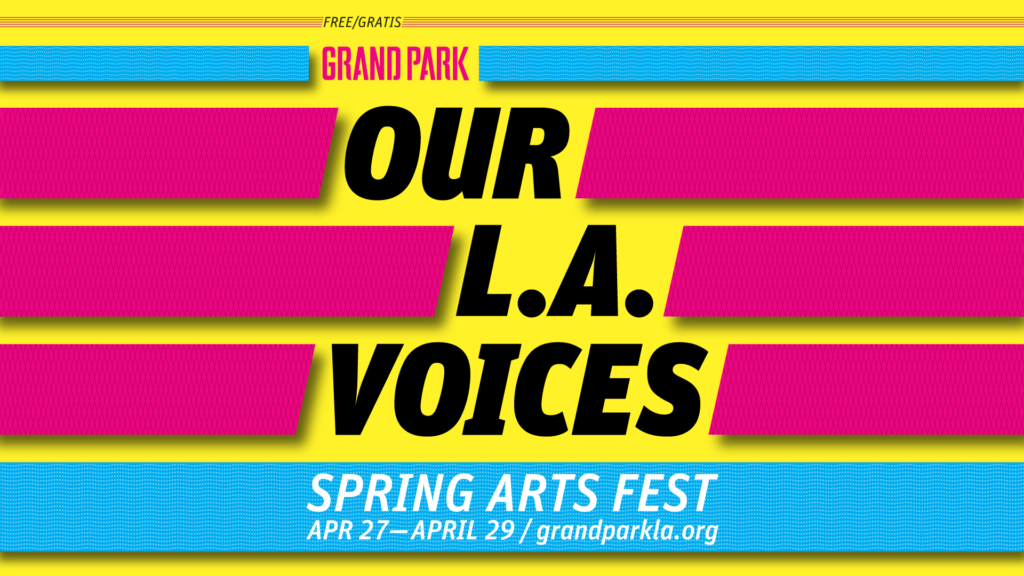 “Our LA Voices,” envisioned as an annual “best of L.A. arts festival every spring,” is a free, three-day performing and visual arts showcase with dance, music and theatre performances as well as visual artwork by L.A. artists in Grand Park.  And guess what Tomatoes? It’s Spring and it is happening now!

Grand Park’s “Our L.A. Voices will” serve as a home for L.A. artists, underlining Grand Park’s commitment to L.A.’s creative communities as the park for EVERYONE. The Fountain Theatre, Antics and Mark Gonzales, JARDIN DEL ARTE, Los Angeles Nomadic Division (LAND) and so many more will all participant in this years “Our Voices”. Enjoy Tomatoes. 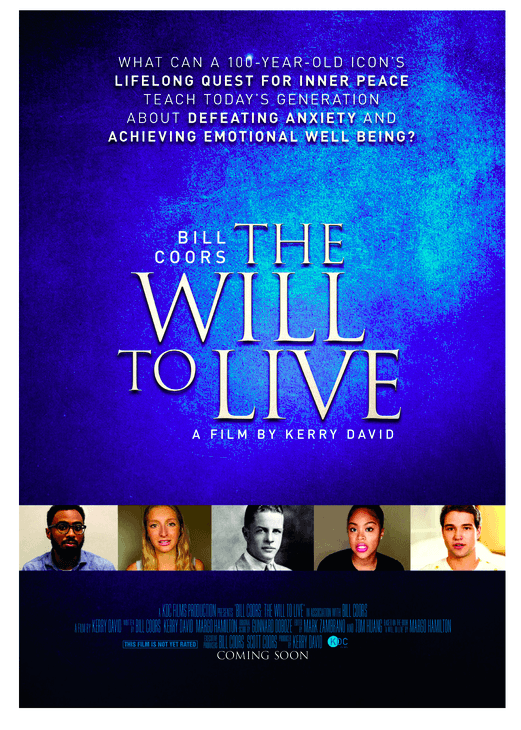 Ladies AND Gents…Yes, the Gents are equally welcome at this event.  First Tuesday is featuring Award Winning Filmmaker Kerry David  screening her latest documentary “Bill Coors The Will To Live”. In the film you will learn about the heroic personal journey Bill Coors, a titan of the brewing industry, took to discover a cure to the depression and anxiety that had plagued his family for generations. Wow! As always, it will also be an evening of networking, connecting and inspiration and will sell out soon so jump to it Tomatoes.

Kerry David is a Director, Producer and Writer and “Bill Coors The Will to Live” is her baby and her directorial debut  for a feature documentary, although she has directed multiple short films.    Kerry has been working in the film and television industry for over 20 years. She began her career at Paramount Pictures, followed by 3 years as Executive Assistant to Tom Cruise and Nicole Kidman on their various projects. In 2001 she left to start her own production company.  Currently Kerry has just completed the first leg of filming in multiple countries in Africa for her current feature documentary, “Breaking Their Silence: Women on the Frontline of the Poaching War,” which she is also directing and producing. She is one visionary and dynamic Tomato gals.

Yes, Tomatoes, “Tea By the Sea” offers a beautiful view of the ocean while in the midst of stunning gardens at the historic Point Fermin Light House and Park in San Pedro and it is FREE with no reservations required.  What a lovely way to do “Tea” and spend a day Tomatoes.

You can also tour the incredible lighthouse, the gardens and shop from local unique artisans.  Tea is served from 10:30 to 1pm.  Point Fermin Light House is a very special place, gals. 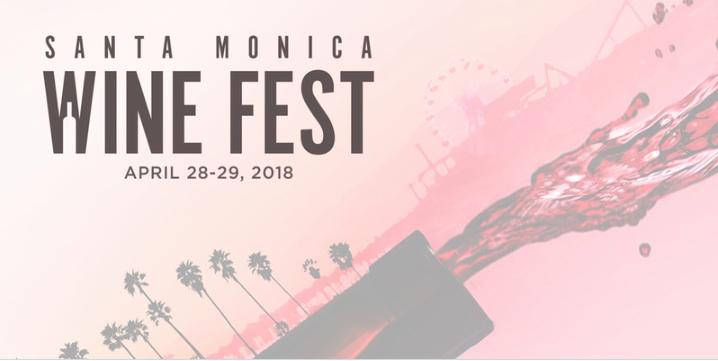 Attention all wine loving Tomatoes. Diverse wine from across the world under one roof is the name of the game for the “Santa Monica Wine Fest” at Barker Hanger in…well, you know where Tomatoes…  Santa Monica of course! AND, as you drink your wine, you will be imbibing for a good cause.

Drink and learn about wine from 40 exhibitors pouring 100+ wines. Wow! Reservations are a must Tomatoes. Proceeds from the Santa Monica Wine Fest will benefit the “Surfrider Foundation,” a grassroots environmental nonprofit dedicated to the protection and enjoyment of the world’s ocean, waves, and beaches through a powerful activist network. From water quality to beach access, coastal preservation to plastic pollution, the Los Angeles chapter has been addressing global ocean issues at the local level since 1984. Thank you, Santa Monica Wine Fest and The Surfrider Foundation, for working to protect our coastal resources for future generations.