The Gamble House is celebrating its 50th anniversary in a big way but not at a big price.  Check out the book signing for “How Does That Make You Feel?” an honest perspective from the ‘shrink’ and the ‘shrunk’. Calling all tomato Dino and Jurassic geeks, for the inaugural Dino Fest!

Downtown Culver City is turning 100 but they are looking younger, hipper and fresher than ever.  They are kicking off the year-long festivities with the “Block Party of the Century”, a neighborhood-wide, interactive celebration of creativity, community and cuisine. And the Block Party is free tomatoes! Woo-hoo!

A plethora of free entertainment will be on hand at the Block Party of the Century, Saturday the 24 from 12:30pm-4pm, with Culver City-based performing artists filling the streets of Downtown Culver City.  And there will be plenty more to enjoy on that day tomatoes. 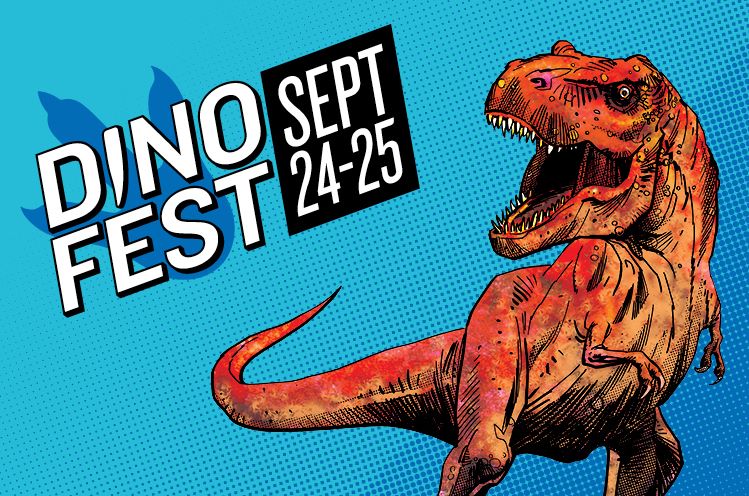 “Dino Fest” gives tomatoes the chance to meet world-renowned paleontologists and dinosaur experts that will give tomatoes a rare and in depth look behind the scenes at their magnificent world of discoveries, research, excavation and …dinosaurs at our Natural History Museum. There’s even a talk on “The Making of Jurassic Park” with paleontologist and film consultant Dr. Jack Horner.  Methinks you should prepare to be amazed gals.

Highlights for Dino Fest include listening to paleontologists’ stories; discovering real fossils and using the tools that keep them clean; and a tour of the Dinosaur Institute Collection Room and Dinosaur Hall, where you’ll find the world’s only Tyrannosaurus rex growth series. Remember this is a first for the NHM.

Plus tomatoes, you don’t want to miss the current exhibit “Pterosaurs: Flight in the Age of Dinosaurs” before it October 2nd. 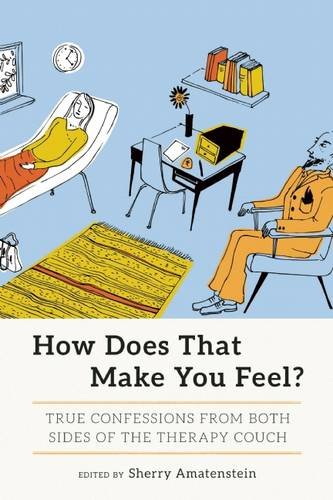 New York based therapist, Sherry Amatenstein, with a few of her contributors, will be signing copies of “How Does That Make You Feel? True Confessions from Both Sides of the Therapy Couch” in LA gals. The Washington Post says; “Their essays are alternately thoughtful, funny, horrifying and tragic. Most important, they’re insightful.” The book signings not only allow you to schmooze, eat, drink and buy a book but they include a mini-therapy session! Not too many book-signings can boast that tomatoes!

How Does That Make You Feel?, features 34 essays by 13 therapists and 21 patients about the process of therapy and the pure and profound bond from both sides of the couch. The no-punches-pulled book obliterates the boundaries between the shrink and the one being shrunk with extremely candid writers breaking confidentiality and telling all about their experiences in therapy. Sounds like a winner to me tomatoes.

Our beautiful Gamble House, one of America’s most beloved historic sites, is having a big anniversary gals.  It’s been 50 years since the Gable family generously gifted the house to the City of Pasadena and USC. When the doors finally opened to the public in 1966 tomatoes the entrance fee was only $1. So in celebration

Gamble House  visitors come to experience what Charles Greene called “architecture as a fine art.” Hailed by the American Institute of Architects as “formulators of a new and native architecture,” Charles Sumner Greene and Henry Mather Greene designed houses and furnishings a century ago and they produced their most characteristic work between 1906 and 1914, primarily in and around Pasadena. Of their fully coordinated houses with interior furnishings, only the Gamble House survives intact.

Tags: events in LAfun in LAthings to do in LA