It’s Father’s Day Weekend Tomatoes and perhaps a trip to The Petersen Auto Museum might be a great way to celebrate the Mr. Tomato in your life. And it’s chalk on the walk for “The Father’s Day Pasadena Chalk Festival”. The Donut Festival at Union Station is all about donuts, donuts and more donuts. Culver City is starting the summer with their “Spiked Lemonade Happy Hour.” 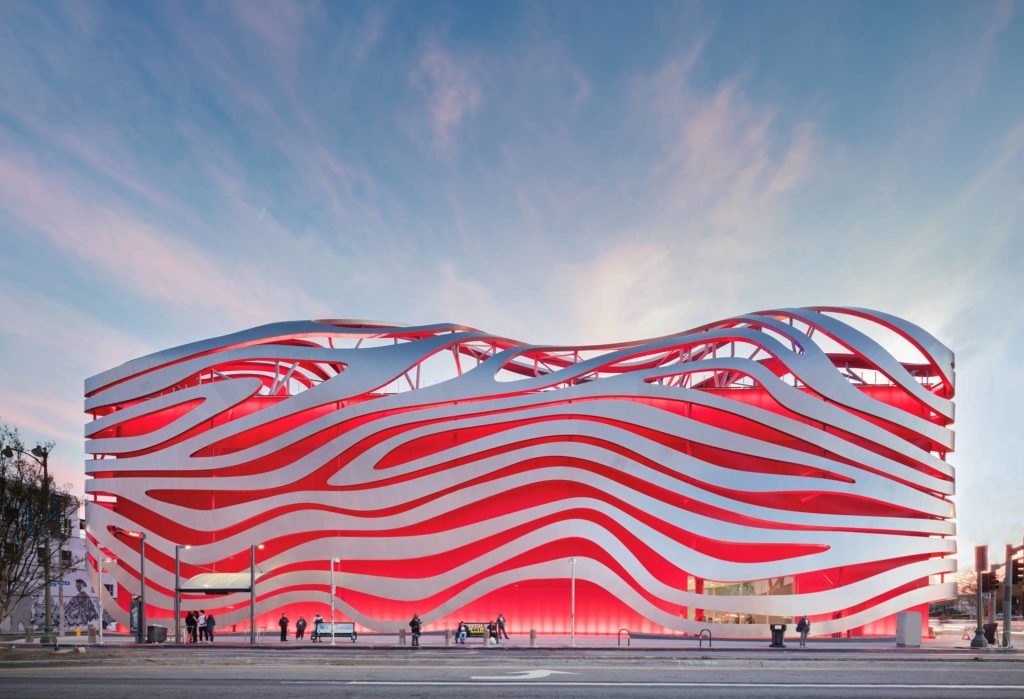 Once a year, on Father’s Day, The Petersen Auto Museum, the nation’s premiere auto museum, pops the hoods on a selection of their favorite vehicles which will include their ‘54 Plymouth Explorer by Ghia and the ‘64 Porsche 901. Nothing says Father’s Day like cars Tomatoes.   Even if you, as a Tomato, aren’t that in to cars it certainly sounds like a fascinating experience and ride ladies.

The Petersen Automobile Museum, encompassing more than 100,000 square feet, features more than 250 rare and classic cars, trucks and motorcycles from around the world.  Not only does it present the automobile, the museum also explores the impact cars have had on American life and culture using LA as the main example.  Methinks the man and/or father in your life might LOVE a visit to The Petersen Automotive Museum.

In “The Vault” you will discover some of the most iconic and rare vehicles spanning 120 years of spanning over 120 years of automotive history on the largest guided automotive tour in the United States. From now till January 2019, visitors can experience the “Porsche Effect” and the “Alternative Power” permanent exhibit reveals that alternative power vehicles have existed since the automobiles creation.  Wow.  And the list of exciting visiting and permanent exhibits and displays goes on and on Tomatoes.

For centuries artists have painted beautiful images with chalk on the boulevards and squares of great cities, using the pavements as the street surfaces as their canvas. Well, Tomatoes, Pasadena is no different. More than 600 artists from all over the world turn the pavement of “Paseo Colorado” in Pasadena into breathtaking masterpieces and they’ve been doing this every Father’s Day Weekend for the past 26 years. You just have to see the “Father’s Day Pasadena Chalk Festival” to believe how amazing it is Tomatoes!

There is much for a Dad and everyone to like at The Chalk Festival because it also offers live music, shopping, food and Police Classic Car Show!  Hey, another place for the guys to enjoy cars gals. An Art Gallery/Silent Auction allows visitors to see affordable art created by chalk artists and even take some home! Other features of the festival include Animation Alley, Chalk of Fame, Children’s Chalkland and more. And it is FREE and Pet Friendly.  In 2010, The Pasadena Chalk Festival was officially named the largest street painting festival by the Guinness World Record, using over 25,000 sticks of chalk. The Pasadena Chalk Festival raises proceeds for vital arts and learning programs in the schools and cultural opportunities for those of all ages. 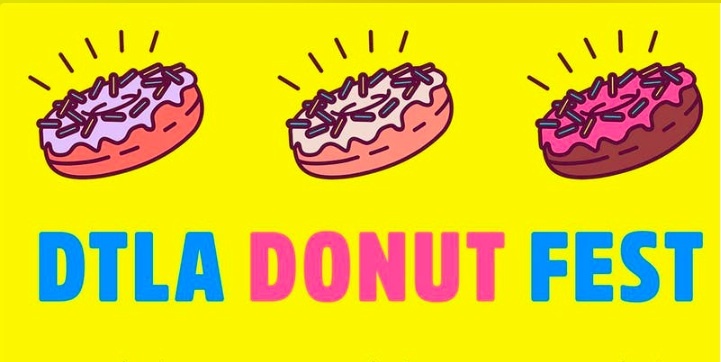 Oh, my Heavens!  The first-ever DTLA Donut Festival at Union Station is sure to be a mind-boggling and mouth-watering event.  The Whole Donut Marketplace will be showcasing donuts in all their many forms luscious, delish and varied forms in this edible exploration and celebration of LA’s favorite pastry. Or at least mine.  Oh…I sooooooo want a glazed donut right now! Guess I will just have to wait till tomorrow just like all of you tomatoes. Hold strong. 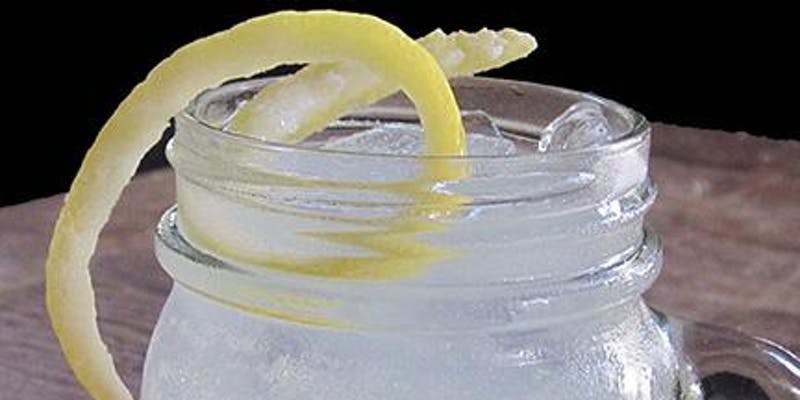 Culver City is starting the summer with their “Spiked Lemonade Tasting”. Boy oh boy…I do love Lemonade Tomatoes especially when it has a twist! Head to darling Downtown Culver City to find out who makes the best fresh squeezed lemonade in town (with a little something added to it)! Yes Tomatoes, it’s spiked but there’ll be making virgins for the under-age crowd as well Tomatoes. We are certainly the right age to enjoy the samples of lemonade spiked or otherwise. What a wonderful way to relax after a long summer day and ladies the samples of lemonade are free. Yeah!

While you’re there, enjoy treats, tours, ticket giveaways and live music throughout the downtown area. It’s also a great time to explore Downtown Culver City with its wonderful mix of historic buildings, boutiques, theaters, galleries and unique restaurants opening onto tree-lined streets. Take advantage of Downtown’s universal valet parking system: drop your car off at any one of four locations or free parking is also available for up to one hour in any of Downtown’s three municipal parking structures. Or just leave your car at home and take the Metro’s Expo Line to the Culver City Station.