How to Use Your Anger to Transform Your Life 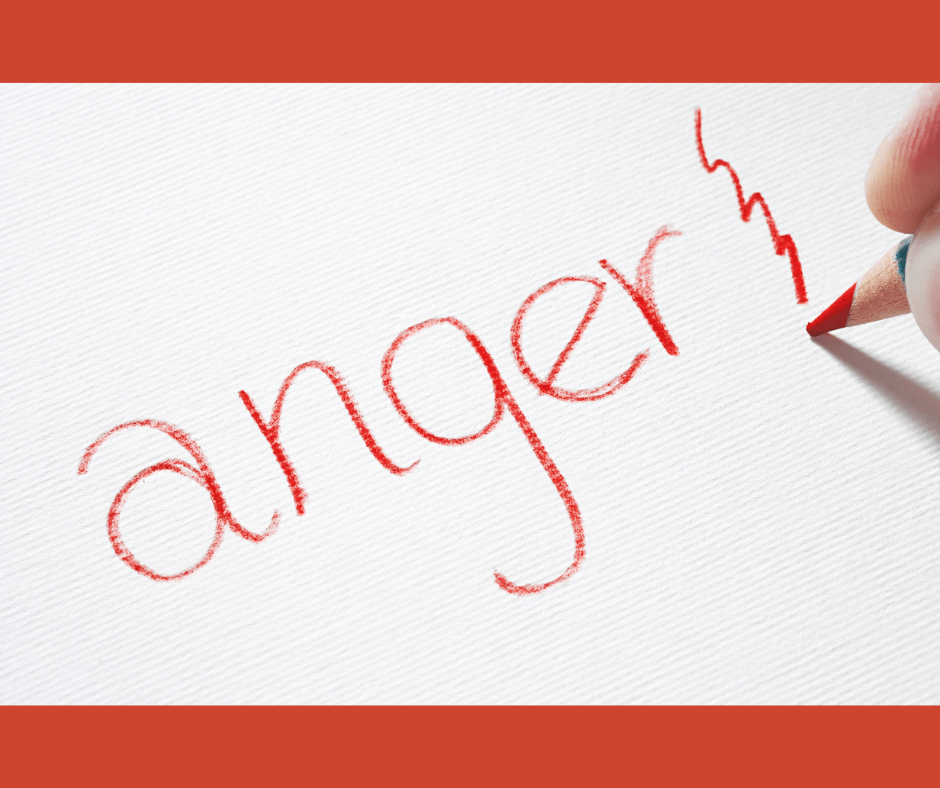 I grew up scared of anger, mine, and everyone else’s. While I’ve made huge inroads in addressing my anger, having swung the pendulum from imploding and stuffing it down with a myriad of behaviors to exploding and leaving a wake of bodies in the distance, I’ve come to see anger as a very powerful and potent emotion. Anger is the truth serum of our soul. Its echoing message reverberates through our bodies and tells us something is very wrong and desperately needs our attention. We can shoot the messenger and discard the message, or we can embrace both and use anger to transform and heal our life.

Just recently I was able to use my anger to accomplish the latter, and I was blown away, yet again by the healing power of letting our anger direct us to heal some pretty deep wounds.

Case in point. I was part of a small business mastermind that met virtually every week for close to a year. Early on we agreed that every quarter we’d renew our commitment to the next or bow out gracefully and respectfully. We’d bear our souls, get stronger, more courageous, and bonded along the way. Two weeks before the end of the quarter, out of nowhere, one of the members casually mentioned that they would no longer be coming to the group. They said it in the most casual tone like “pass the salt,” and then mentioned they may return later on, if “they felt guided to and if there was still room.”

I saw red. I watched my mind ricochet between wanting to cut them out, withhold supportive feedback, what I call “slice and dice.” From there I found myself wanting to punish them, send barbs through the phone wire, desperately trying to analyze myself out of my feelings while planning my follow-up email to this person. I felt like a voracious lion two hours after feeding time, I knew I was both triggered and while angry, it was disproportionate with the actual incident.

After allowing the feelings to ripple through my body, I shifted from Criticism to Curiosity. I got wildly curious. I took a deep breath. I started to mentally chart how I navigated the treacherous waves of abandonment. I took a fly-on-the-wall stance. I acted appropriately on the call, shared my upset with the other member, and implemented one of my most important tenents; “Sleep on it.”

The next morning as expected, I was in a different headspace. I peeled back the layers and started journaling. My truth serum quickly bubbled to the surface. Under the anger, the need to be right, there it was plain and simple, my core wound, “I don’t matter.” I allowed myself to feel those feelings while reassuring that very young part of me that even though I “felt” I didn’t matter, that wasn’t the truth, because I mattered… to me.

I pondered where had I demonstrated my version of insensitive bolting behavior. I thought back to the massage practice that I closed over 10 years ago. I had sent out a beautiful letter four months before ending my practice and gave my clients notice. “On paper” it looked like I did the right thing. I gave my clients a heads up. I supplied other LMT’s to work with. But I was playing the chicken. Many of my clients were with me for 15 and 20 years, others less. I ushered them through the myriad of milestones in their lives. Each one deserved an in-person dialogue for us to connect, and for them to process whatever feelings they needed to. There’s an expression, “you spot it, you got it,” and while my “transgression” if you will, was a much more subtle version of what I accused my group member of doing, I, too, repeated the same behavior.

I thought of one client in particular that I knew from many different circles and worked with for well over 10 years. I texted her and asked if she had a few minutes. She was overjoyed to hear from me. I shared my insight and admitted that goodbyes are hard for me, and so if my approach was at all hurtful or left her feeling disrespected or unseen, that I apologize.

We chatted a bit, she assuaged my concerns, but she said how deeply moved she was and that I cared enough 10 years later to be “real” with her.

Ironically, I felt closer to her in that moment than I had in our entire practice, not that we weren’t close because we were, but because the “healer” was willing to be vulnerable and honest; and ironically heal herself in the process. I thanked her for her time, wished her well, and said ‘let’s keep in touch,’ and meant it!

I teared up a bit afterward. The power of being willing to allow the difficult feelings of anger to not only transform our lives but heal them. All feelings of anger towards that person from the group drained out of me. I did not need to share my upset with anyone else, nor to confront her, and truly wish her well.

I believe anger like all difficult feelings is like petroleum that comes from the ground, sludge-like and unusable in its original form. If we try to put it in our “engine” we’ll be stalled at the side of the road not to mention inflict tremendous damage to our vehicles.

Yet if we take our anger and other difficult feelings and “refine” them, without the end goal of “ridding ourselves of them,” but rather as a catalyst to transform and heal our lives then they fuel us to our next desired destination. We become less scared, more courageous, and instead, we find freedom.

That’s why I’m creating a series of courses called “Unpacking the Human Condition,” which will help people to use their difficult feelings to transform and heal their lives and be a contribution to others.

How does anger affect you?

What are some productive strategies you use to transform your anger?