How Being a Strong Woman is a Dating Advantage 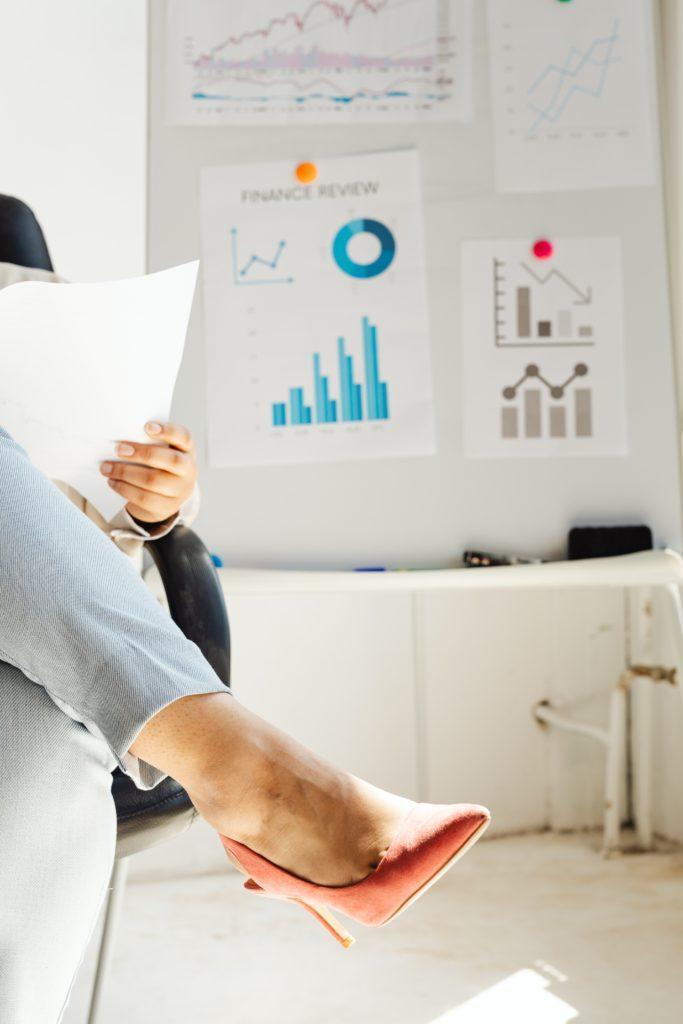 “Never apologize for being a powerful woman.”

“If my strength intimidates you, I hope you realize that’s a weakness of yours.”

Several years ago, when I first started dating after my divorce, I was cautioned by my girlfriends not to come across as ‘too strong’. “What do you mean?”, I asked. “Oh, you know,” they said vaguely. “It’s just that you are accomplished, and you don’t want to scare men off.”

Their words of caution both alarmed and disappointed me. As if dating for the first time in thirty years wasn’t stressful enough! According to my well-meaning friends, I was now supposed to think about being a watered-down version of me.

Fast forward three years and I can tell you the good news: I never presented an inauthentic version of me, and men didn’t shy away. Since then, I have given a lot of thought to what is an increasingly common worry shared by executive women in the dating world – that somehow men find them less appealing.

SO, WHAT DO MEN THINK OF STRONG WOMEN?

Although I don’t pretend to speak for all men, I can summarize my experience with the more than sixty men I dated when I arrived in New York City from Texas five years ago. As illustrated in the dating stories in my book “Mom…You Just Need to Get Laid: The Adventures of Dating After Divorce”, men enter the dating world with vastly unique backgrounds. The men I dated were variously looking for fun, sex, intellectual challenge, new adventure, and some openly sought a romantic relationship leading to marriage.

Because of my background in journalism, I delighted in asking each person lots of questions. And one of those queries was:

“Do strong women intimidate you?”

Depending on their experiences, men’s answers ranged from “Heck, no!” to “Maybe a little”.

No one said they wouldn’t go out with a strong woman. If they had previously been coupled with a woman who held an executive position, being with someone who had similar qualities was nothing new. If they hadn’t, most welcomed the change.

WHAT QUALITIES DEFINE A STRONG WOMAN

The majority of men said they preferred women who were strong in these ways:

WHY BEING STRONG GIVES YOU A DATING ADVANTAGE

Let’s face it. Dating at mid-life takes bravery, a sense of humor, and perspective. Unlike in our teens when emotions ruled our experiences, we approach dating in our second chapter in a more business-like way.

And that’s a definite advantage. Here’s why:

1) We know what we are looking for. If someone isn’t attracted to us because we are strong, that’s just as well. It simply means the process of elimination works.

2) Our personalities are multi-faceted. We have spent years honing who we are. We are more interesting, have more life stories, and we know how to pivot.

What experiences have you had as a strong woman in the dating world? Write to me at Kate@KateSomerset.com. Here’s to your strength! 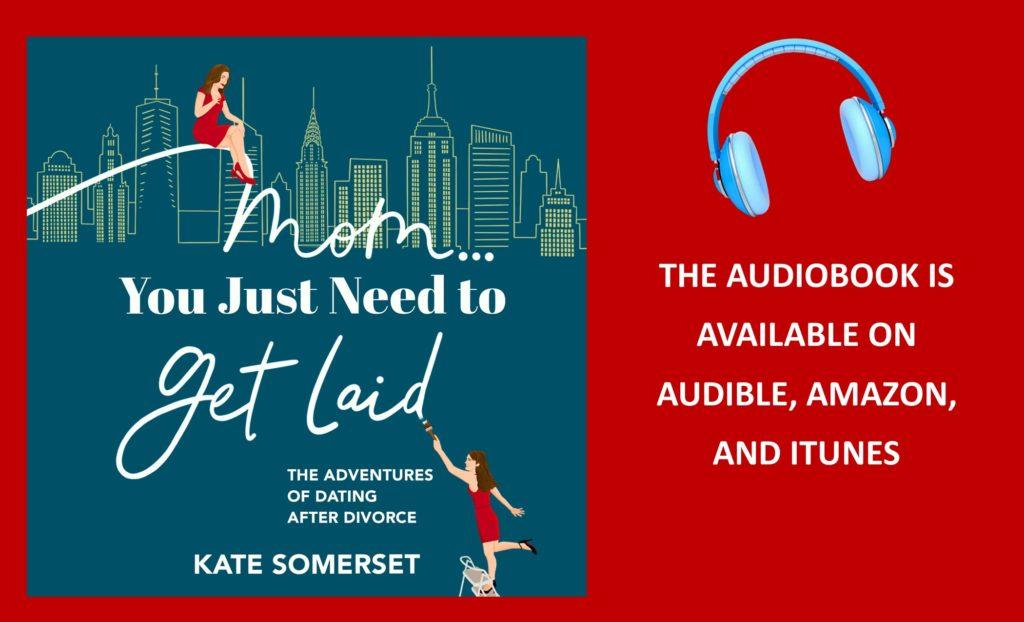