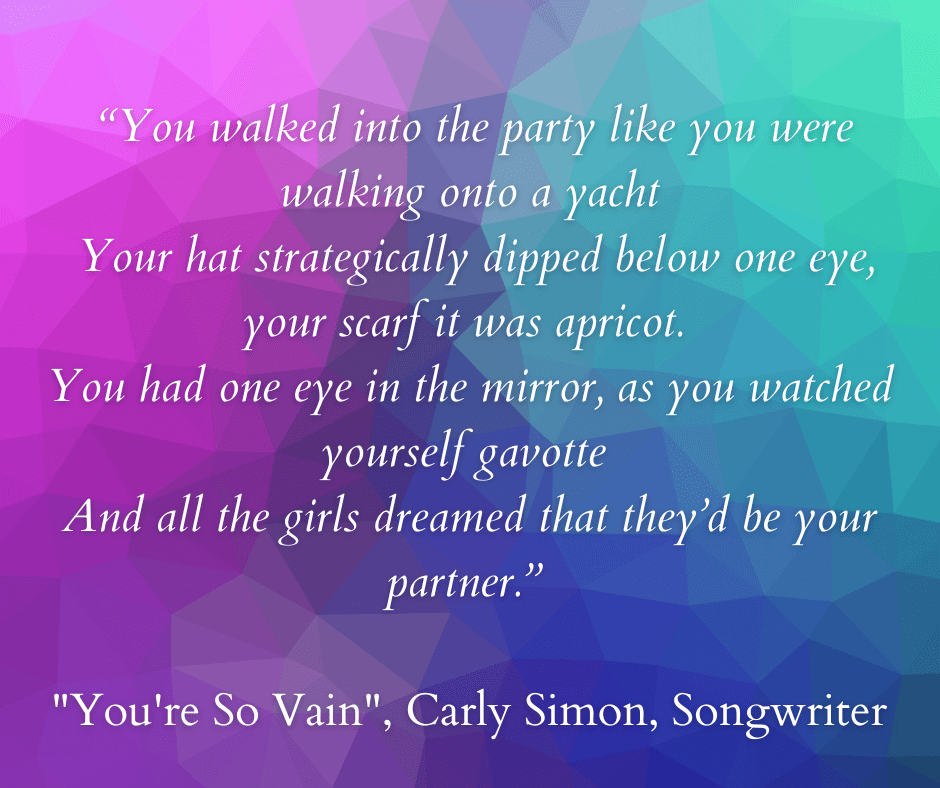 When I was in college, I had a massive crush on a guy whose mere presence rendered me speechless. We were in the same friend group, as well as being appointed student ambassadors for the University we attended. Often at official events together, I dreamed about what it would be like to become a couple. Henry was smart, good-looking, oh so nice, and the life of the party. Every time I saw him, I swooned all over again.

BUT…I didn’t seem to have the same effect on him.  While Henry was cordial and kind to me, he clearly was not interested. Convinced I could persuade him to see the benefits of dating me, I asked him to be my escort for homecoming. He said yes and we had a great time, but still nothing followed. Determined to turn things in my favor, I started dating his best friend. That didn’t last because, after all, it wasn’t the best friend I cared for. It was Henry. But rather than making Henry jealous, the fact that I was dating his friend just made him happy for me. I think he was genuinely sorry when the friend and I broke up!

Years later, Henry married, had a family, and went on to have a productive life and career. And of course, I got over Henry, but not without some head scratching about “what went wrong”.

LESSONS LEARNED ABOUT PURSUING THE UNAVAILABLE

During those years in my early twenties when I was actively dating and trying to understand men, I told my grandmother the Henry story. “Why don’t you think he was interested in me?” I asked. Her answer stopped me in my tracks: “Because he just wasn’t!” she said, firmly. “And you missed the signals.”

Wow! My grandmother’s truth finally crystallized the situation for me. There had been signs all along. True, Henry wasn’t like others who might have ghosted, gaslighted, or breadcrumbed me (to use today’s terms of unacceptable dating patterns). If he had behaved badly, it would have been easier to get the hint. But he was nice, and that’s what fooled me.

HAVE YOU EVER YEARNED FOR SOMEONE WHO WAS UNAVAILABLE?

The truth is that almost all of us have. And sometimes, the risks and the stakes are very high. For example, I have an accomplished female friend who almost exclusively dates married men. Why? Because they aren’t emotionally available, and she prefers not to be entangled.

But if it’s a real relationship you seek, learning the signals of emotionally unavailable men will keep you from wasting your time, spending energy on games, and exhausting your emotions.

THE FIVE SIGNALS AN EMOTIONALLY UNAVAILABLE MAN GIVES YOU

RECOGNIZING SIGNALS OF EMOTIONALLY UNAVAILABLE MEN IS YOUR GIFT TO YOURSELF

Being aware of the signs from men who can’t be available to you will save you heartache and time. You will develop appropriate boundaries and be free to pursue dating people who value you. And most importantly, having that clarity will protect your self-worth.

Dating an emotionally unavailable man diminishes you. It strings you along in ways that sap your mental health. Don’t let that happen! Remember that you are in the dating driver’s seat.

Let me know if you recognize men you have dated among the emotionally unavailable. I would love to hear from you with your thoughts and questions. Write me at kate@katesomerset.com.