Harry and Meghan…It’s Time to Grow Up 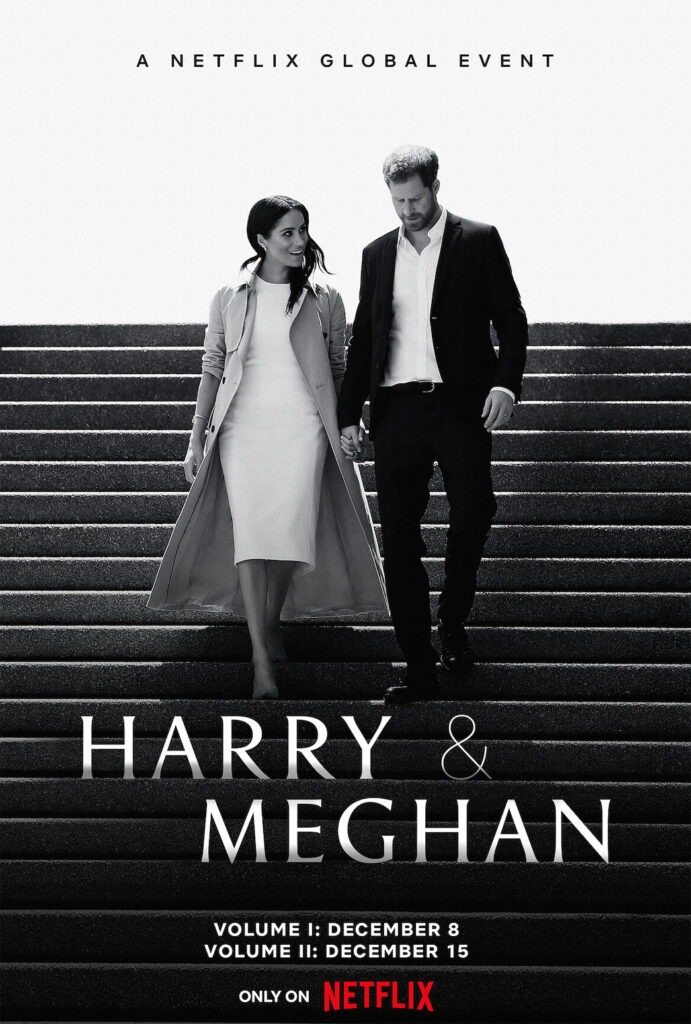 I confess that I am a shameless royal follower. I blame it on Walt Disney movies like Cinderella and Sleeping Beauty where my fascination with princes and princesses started. And there you have it, this idealized vision of what royal life must be like. Outside of the Disney princesses, there were the real life ones—the fairy tale stories of Grace Kelly marrying her prince, and then Diana, and Kate, and finally Meghan. I got up in the middle of the night to watch the weddings of Diana and Charles, then Kate and William, and then the most joyful one of all, Harry and Meghan. Princess Grace’s fairy tale had a dark side, and we all know the tragic ending of Diana. But I have been rooting for the happy endings for the Windsor boys, whom we all watched grow up, and marry their beautiful wives.

Harry has always been my favorite royal. He is the charming rascal, who always seemed like fun, and when he chose to marry a beautiful divorced American bi-racial actress, who like Harry, cared about social issues and making the world a better place, it made my heart swell.

For a short while, they were the fairy tale come to life. But even when everything started falling apart, and the British press went from loving them to villainizing them, I was still on their side. While so many came to loathe them, I could empathize with them.

And then they started to tell the stories of what want on behind closed doors. The Oprah interview was a shocker, and like many of you who also like them, I cringed at private moments now laid bare. But still I could see how they felt the need to tell their side of the story to counteract the press narrative. And at that point, Harry seemed to really want and need to reconcile with his family.

Then came the offers of big, big money, which they took to bare their souls to the public, starting with the Netflix documentary. I watched, of course, and empathized with them, and the series made it very clear the toll and the real fears of being constantly hounded by paparazzi and betrayed in a negative light.   Although it did make one wonder why they had started filming all those very private moments way before the dollars signs of Netflix deals appeared. But it left me hoping for a happy life for them, and eventually reconciliation with their families.

But now SPARE, (which I have not yet read, but of course will), but after reading the many excerpts and watching Harry’s interviews, he should have spared us of so many details, revenge tales, sibling rivalry, jealousy and petty stories made into mountains.

So here’s my message to Harry and Meghan. You both need to grow up and stop making careers out of your grievances.

Those of us who are old enough to remember TV shows like Ozzie and Harriet and Father Knows Best, quickly learned that was fantasy family life. Real families are messy, some of course more than others. Nearly all younger siblings are jealous of their older ones. Older siblings don’t want to be caught dead with their younger siblings. Husband’s cheat. Parents divorce. Sometimes step parents aren’t the ones we would have chosen. Weddings are stressful and little things get overblown. But you know what? We grow up, and if we evolve into healthy adults, we forgive childhood slights, we accept that our parents weren’t perfect, we reconcile or move on from toxic family members. We learn from our past, we create our own families, and we take responsibility for our own lives and our own happiness.  And we keep our family’s privacy, just that…private.

I hope they learn these lessons soon because even those of us like me, who love being royal watchers and have been in their corner, are going to shut them out for good. So please, Harry and Meghan, spare us from more family revelations.