Diana The Musical – A Pleasant Surprise 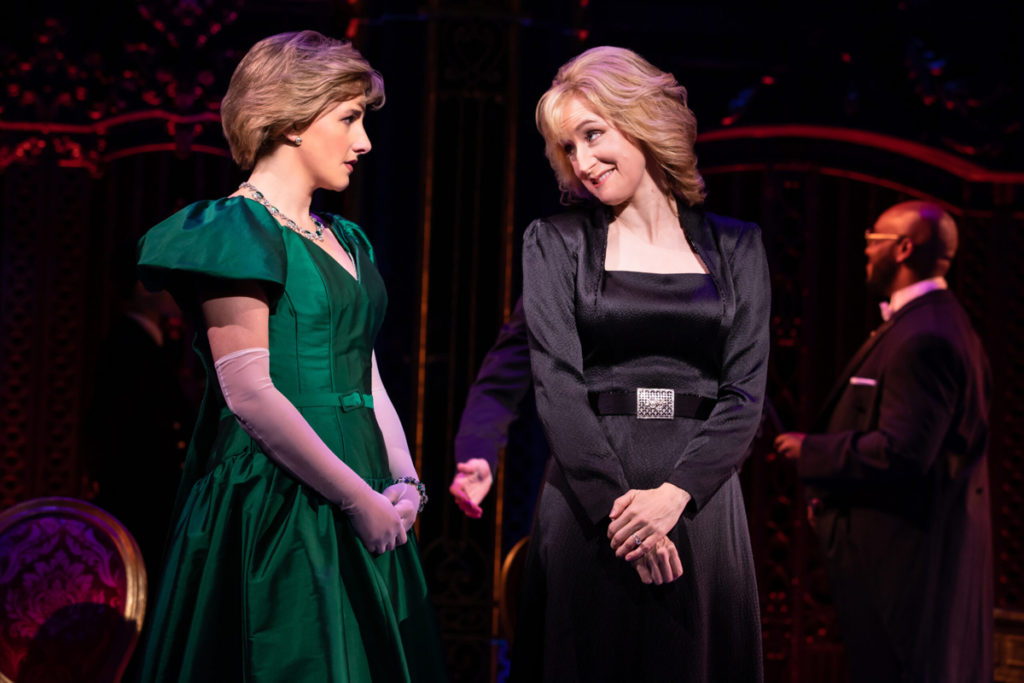 Let me ask you a question. What happens when a Broadway show opens to horrific notices? Do you go to find out for yourself, or do you simply move on to something else? If the material is of interest, if the story line intrigues you, perhaps you will give it a chance?

I ask these questions relating to Diana The Musical.

The reviews were not only scathing, but in many cases, downright mean. Mean! Could it be that bad? And even if it was, perhaps it was worth seeing to really understand how bad it could be, I thought to myself.

I checked out the creative team: Joe Di Pietro (book and lyrics) and David Bryan (music and lyrics), who together wrote the Tony Winning Memphis (Best Musical in 2010), and the super fun off-Broadway show, The Toxic Avenger, which won the Outer Critics Circle Award for Best Musical. David Bryan, by the way, is the keyboardist and founding member of Bon Jovi. Director Christopher Ashley and choreographer Kelly Devine, both worked on the multiple award-winning Come From Away, which is beloved, and I adored.

So, I asked myself, really, how bad can this be?

I went… and I was pleasantly surprised. I enjoyed it.

It is the story of a young woman, Diana Spencer, who is basically chosen by Prince Charles and his married lover, Camilla Parker Bowles, to marry him and have his children. Camilla is quite the orchestrator of everything in Charles’s life, and he happily hands her that role.

The blossoming of Diana as a fashion icon, as well as the face of numerous important causes (including eradicating land mines and caring for AIDS victims) is chronicled. The nasty press constantly hounding her is depicted, and her tragic death at the end is well executed.

The marvelous Judy Kaye commands the stage in the two roles she makes her own: Queen Elizabeth and Barbara Cartland.

Erin Davie as Camilla and Roe Hartrampf as Prince Charles both do a fine job, and the lovely Jeanna de Waal sings beautifully, however, I did feel her acting skills were a bit lacking. 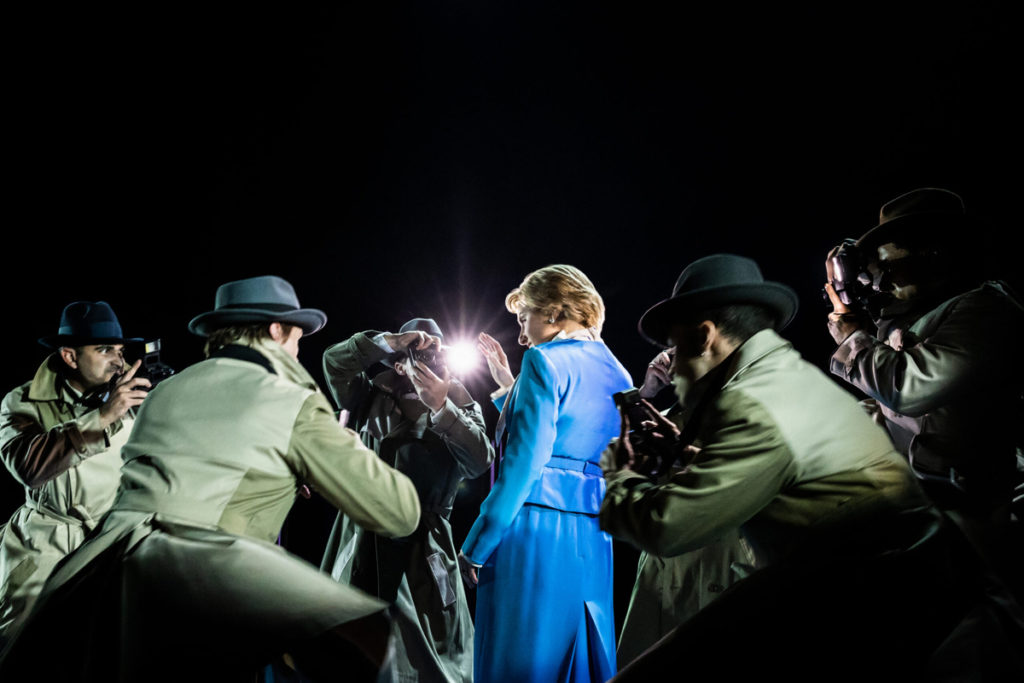 Overall, Diana The Musical kept my interest, the music featured good pop melodies, and the lyrics, which almost every critic slammed, while clearly not of the caliber of Sondheim or Porter, were simple and in no way objectionable.

Listen, a piece of theatre, or any artform for that matter, either speaks to you or it doesn’t. But I believe it deserves a chance.

As my Scottish friend, who accompanied me to the show and loved it, boldly proclaimed: “*%^& the critics!”