Our Broadway Babe, Randie Levine Miller, has some terrific finds this week, and insider comments. They include a documentary about the history of the musical “Grease” with insider info from the Broadway producer, Ken Waissman, and a close friend of Randie’s. Other finds are an Evening with Fred Astaire, the original cast of Company in concert, a Celebration of the American Musical performed at Avery Fisher Hall. You’ll feel like you were there.

The Sanitisation of Grease

This informative documentary about the history of the musical “Grease”, including back stories, is quite accurate, according to its Broadway producer, Ken Waissman.  The Broadway Dorks (I don’t know who these guys are) have done their research with ‘The Sanitisation of Grease” documentary,  a detailed look at how this germ of a show when performed in a basement in Chicago, evolved into the classic musical we know today, due to Ken Waissman’s (flying out to Chicago at the urging of his college roommate) vision..  It’s celebrating 50 years — “the gift that keeps on giving!”. Everyone loves “Grease”, the show and the movie. ” Dancing With the Stars” recently devoted 2 hours to celebrating “Grease”!  And, in 2022, producer Waissman and colleagues have a book commemorating its 50th anniversary being published, called “Grease: Tell Me More, Tell Me More!” 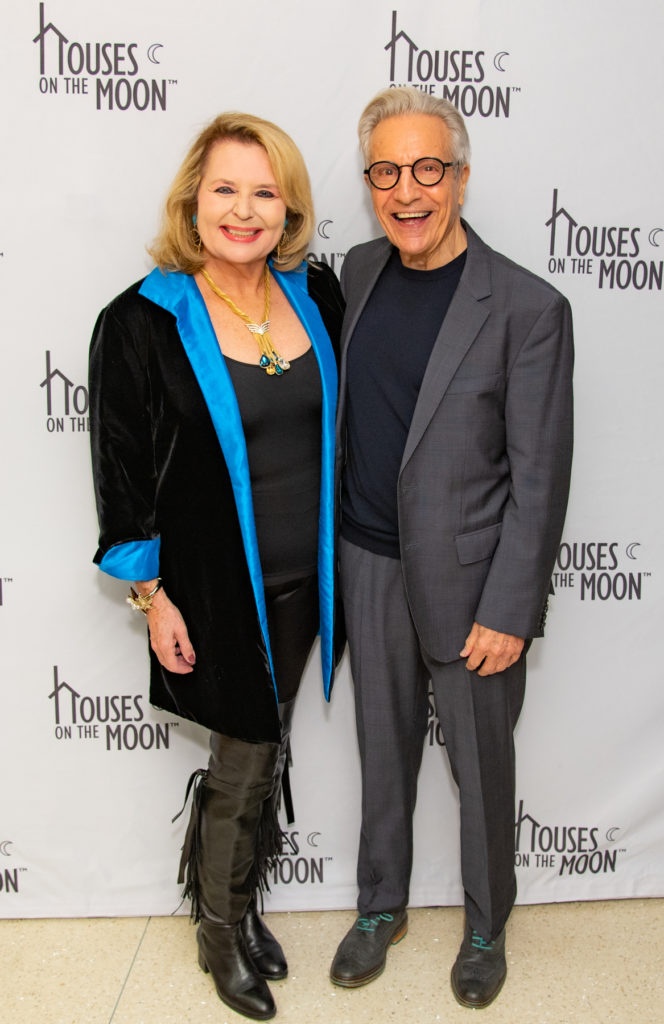 Sidebar: Close friend, Ken Waissman gave many young talents (he was young then, too!) their break for the off-Broadway, Broadway and touring companies of “Grease”, including Marilu Henner, John Travolta, Treat Williams, Richard Gere, Adrienne Barbeau, Barry Bostwick. They often do zoom reunions where there have been as many as 50 “Greasers” on board.

I found a theatrical jewel with this rehearsal of a concert version of “Company” with the original cast from1993 –23 years after the original show opened. It’s wonderful to watch this entre-nous documentary-ish filmed rehearsal with the always astonishingly beautiful Donna McKechnie who has been described as “art in motion”; the always outrageous one of a kind, Elaine Stritch, along with Pam Myers, Susan Browning and Dean Jones, the “original” Bobby (who left the original show as he was going through an emotional and devastating divorce in real life, and was replaced by Larry Kert). Company was written by Stephen Sondheim and George Furth, directed by Harold Prince and choregraphed by Michael Bennett.  Don’t miss this piece of Broadway history!

A Celebration of the American Musical (Part 1) 1997

In my last column, I posted part 2 of this incredible concert, “A Celebration of the American Musical” performed at Avery Fisher Hall in

This is an incredible find!  “An Evening With Fred Astaire” from 1958, aired on NBC-TV,and was the first color videotape recording. This special introduces Barrie Chase (age 25) as his dance partner.  This classy classic features the Jonah Jones Quartet and the David Rose Orchestra. It won a total of 9 Emmy Awards including the Primetime Emmy Award for Outstanding Variety Show.  Astaire called the show “a dance bash”!  Something I know Tomatoes of all ages will enjoy.