Congratulations to the entire cast, crew and producing team of Phantom of the Opera, which just marked its 34th anniversary on Broadway.  The impressive benchmark was celebrated this past Wednesday with the iconic musical’s 13,471st performance.

The longest running show in Broadway history, Phantom has been seen by more than 19 million people. 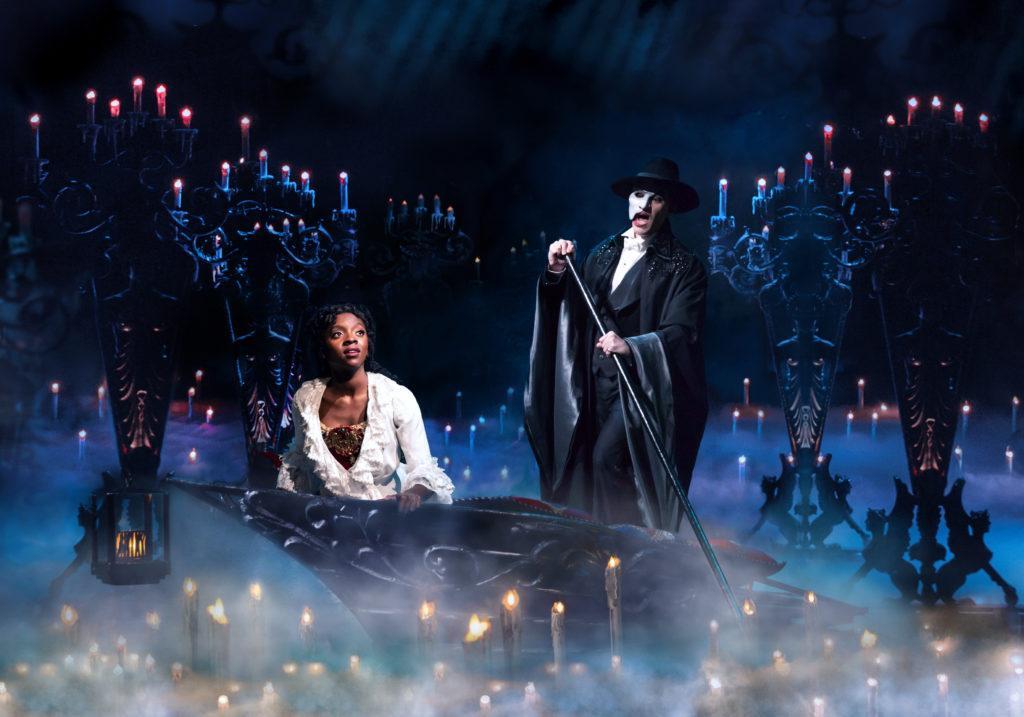 And more congratulations are in order! Emilie Kouatchou took over the principal role of Christine the evening of the anniversary. Emilie is the first black Principal Christine. Last Autumn, Emilie made history as the first Black actress to be cast as the Alternate Christine as part of the reopening Broadway cast, following the industry wide shut down due to the pandemic.

Ben Crawford continues in his role as the Phantom.