At the Museums: Matisse and Early Century American Art 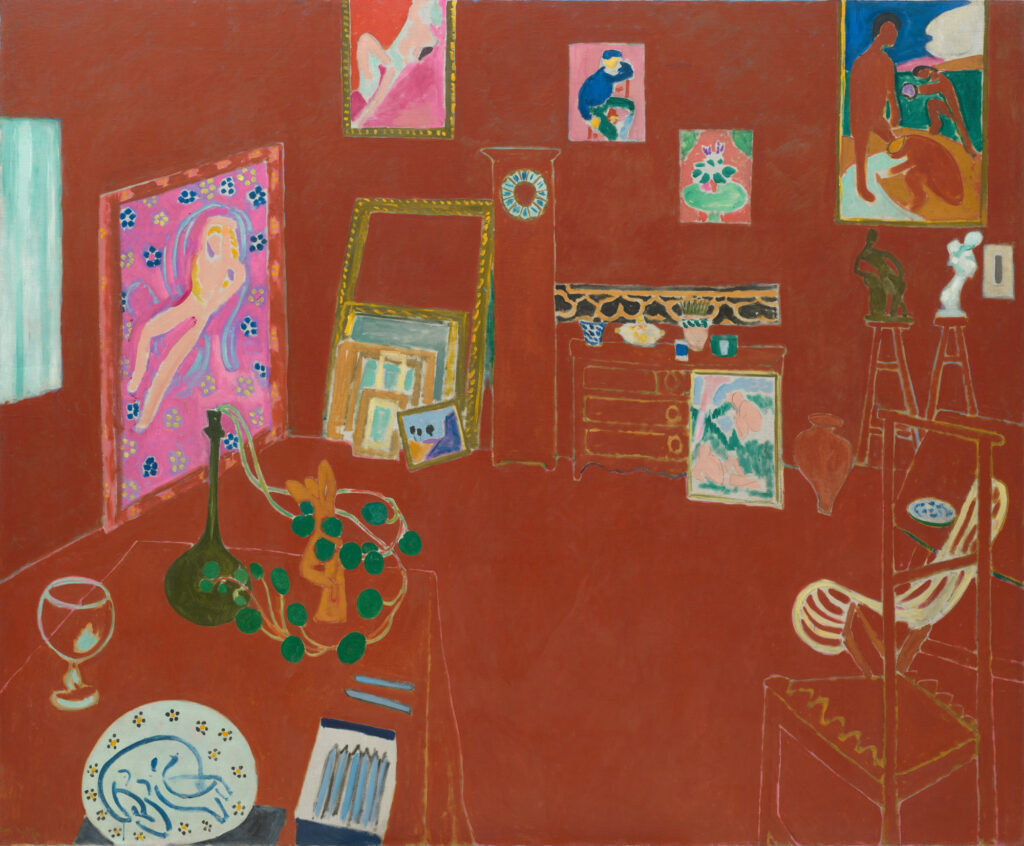 If you’re a member of the Museum of Modern Art, rush down and see Matisse’s The Red Studio this weekend.  It’s in previews for members only. The Red Studio depicts the artist’s work space in the Parisian suburb of Issy-les-Moulineaux. It was first met with indifference but now it is known as a foundational work of Modern art and a landmark in the long tradition of studio painting.  And this is The first ever exhibit of the painting and the art works depicted in it.  So if you’re a member,, go see it this weekend before all other non-members…Get the details. 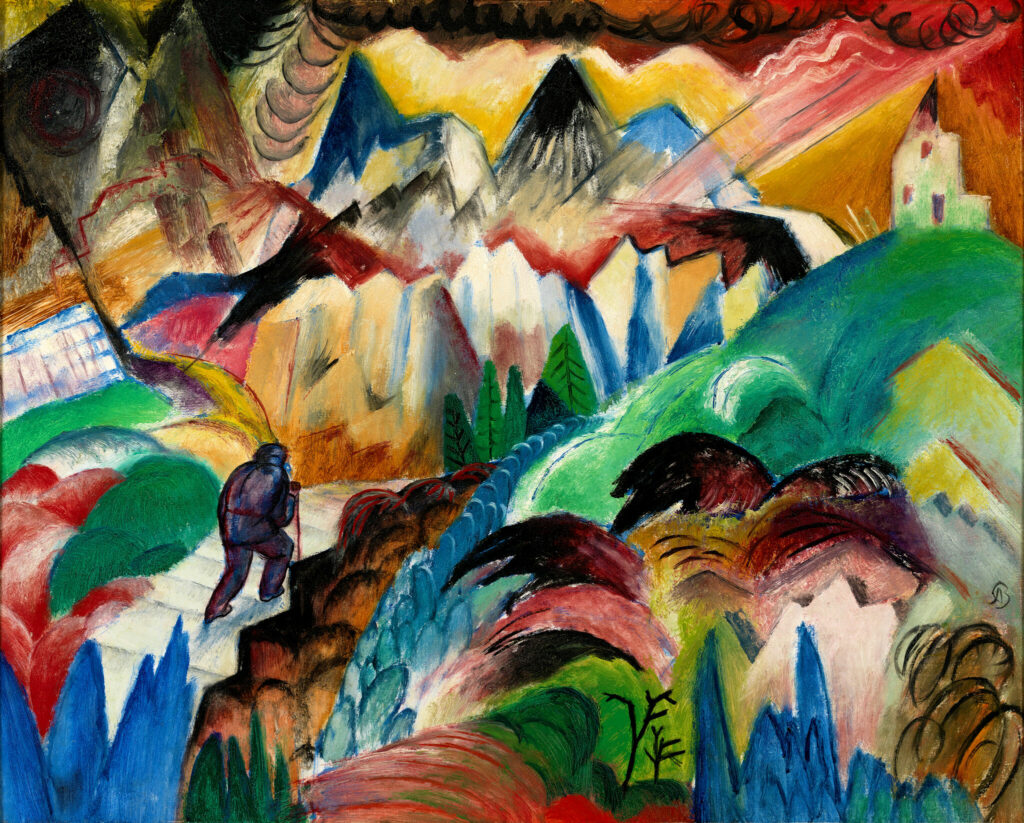 There is a new exhibit at the Whitney Museum, At the Dawn of a New Age:  Early 20th Century American Art.  It brings together works by lesser known modernists and more familiar artists working between 1900 and 1930.  It shows how these artists used art to respond to our rapidly modernizing world.  Drawn from the Whitney’s own collection, you will see over 60 pieces of art by artists working in various styles and media including paintings, photographs, prints, sculpture and woodcuts.  Go! Get the details.