A happy new year to you! 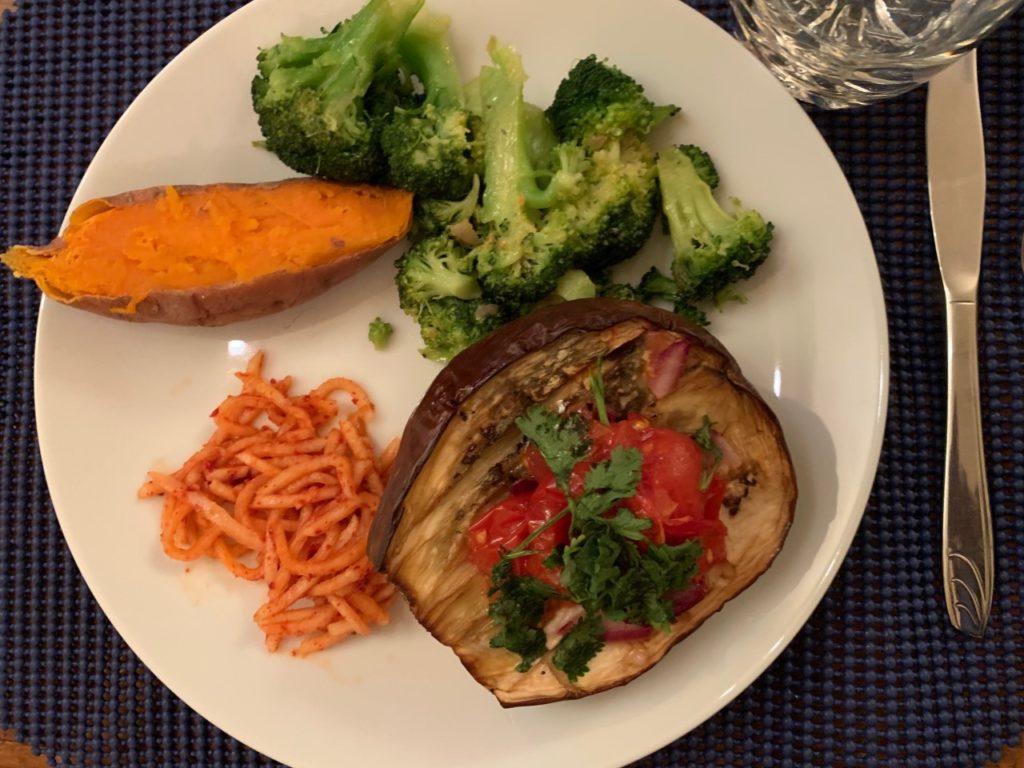 As we are halfway through January, many people are in the middle of a whole body reboot. Whether you are participating in Dry January, going through a cleanse, or upping your movement, how is it going?

Well, let me answer my own question. It’s been…interesting.

I decided to embark on all three the first workday of this year.

I made myself a commitment to give up caffeine, alcohol, dairy, meat, gluten, most flours, bread, pasta, rice, and sweets. I added steps to my walks, time to my biking and more reps for my weights.

At first, the dietary regimen was simply brutal. The thing I missed and craved the most was my morning coffee. I realized how much I enjoyed the ritual that I mindlessly engage in, including the glorious smell of brewing coffee, steaming and frothing the milk, and sitting for a moment to enjoy the first delightful sip of caffeine.

I followed some recipes for this cleanse, which prompted me to shop for copious amounts of vegetables, chia seeds, hemp hearts, acai berries, almond and tapioca flour. 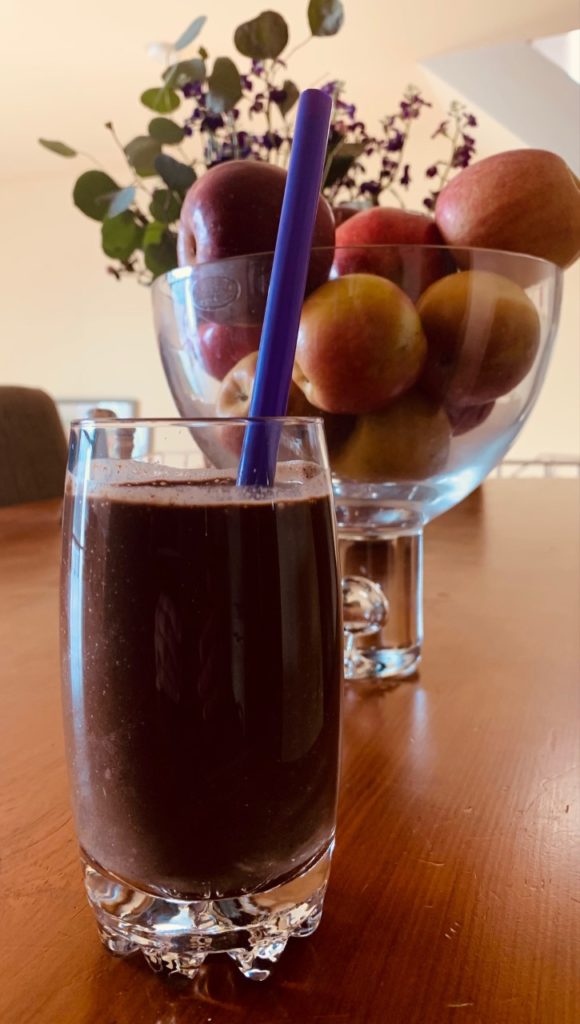 Dinner might be salmon, brussel sprouts, kimchee (very good for you) and half a yam.

It has been laborious, time consuming and very often, I felt these pesky pangs of hunger in my stomach, which I was, thankfully, able to ignore. The cleanse goes for a full 10 days. I made it through the entire ten and it concluded earlier this week. 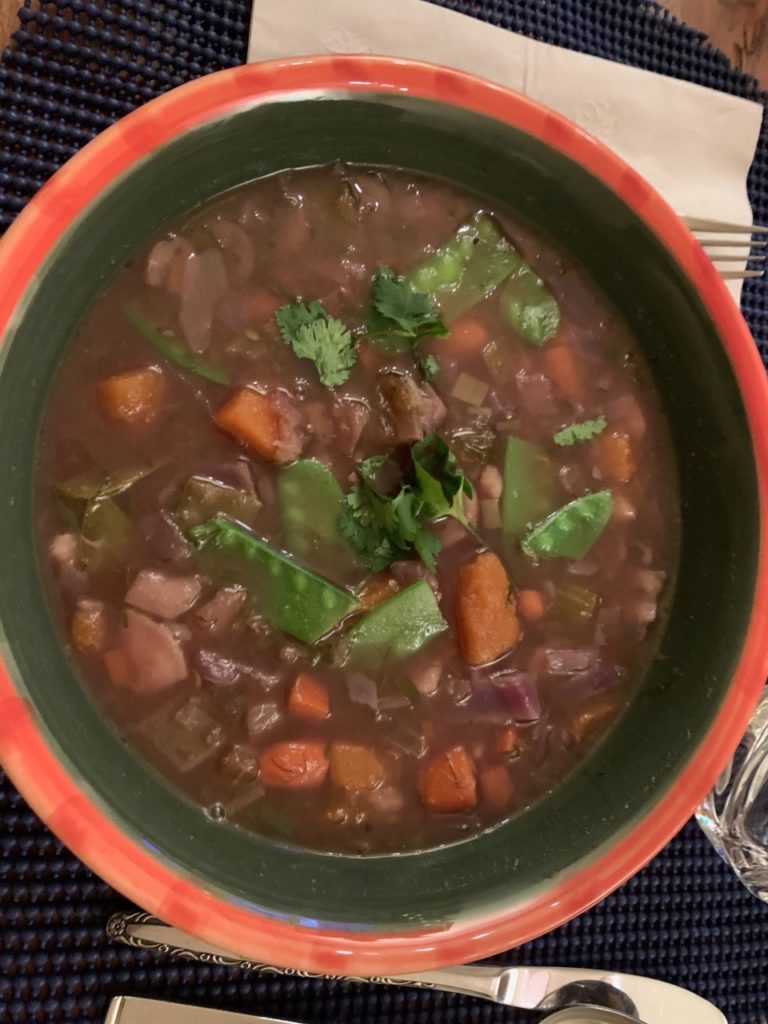 The morning after day #10, you might think I rushed to make my steaming cup of coffee…but curiously, I didn’t. I actually just continued with my new routine of lemon water and acai smoothie.

“Huh”, I said to myself. Maybe I kick started a whole new routine.

Aside from recognizing how freaking hard this protocol was, I realized I felt better, lighter. But more than that, I acknowledged that I did it. I completed a tough little journey. I conquered some moments that were not fun when I wanted to reach for a cracker or a piece of chocolate. I realized I’ve started to retrain my habits and think about the specific foods I am putting in my body.

The cleanse is over, but Dry January will continue. And yes, I do miss my wine with dinner, and an occasional martini. But for right now, for this month, my lemon water will do just fine.